Thanksgiving Day football is a time-honored tradition that just feels different than any other time during the regular season. On Thursday, the NFL will feature three games on the holiday.

The Chicago Bears and Detroit Lions will square off in the first game in a battle of NFC North foes. Both teams were among the first to participate in games during the holiday.

In 1925, the Bears and Chicago Cardinals played to a 0-0 tie. In 1934, the Lions played the Bears on the same holiday in the first nationally broadcast football game. Bronko Nagurski threw a 2-yard touchdown pass to Bill Hewitt to seal a 19-16 victory in their first meeting. 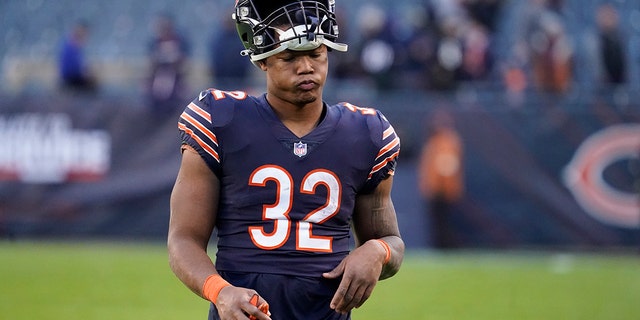 Chicago Bears running back David Montgomery walks off the field after the team’s 16-13 loss to the Baltimore Ravens during the second half of an NFL football game Sunday, Nov. 21, 2021, in Chicago.

The Bears and Lions have both had off years this season and are both trending downward. Thursday afternoon’s game will not feature Justin Fields, who is dealing with a rib injury, while Tim Boyle may play for the Lions instead of Jared Goff, who had been dealing with an oblique injury. This will definitely not be the marquee game of the afternoon but could be the best chance for Detroit to pick up a win. 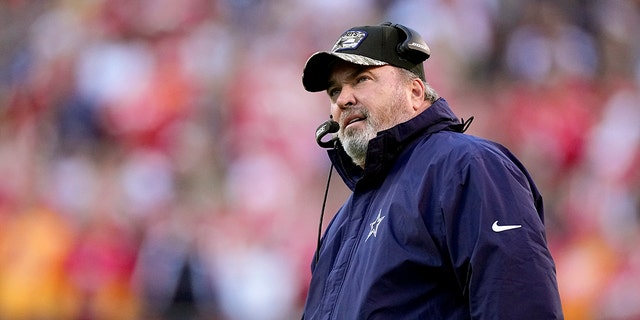 Dallas Cowboys head coach Mike McCarthy watches from the sidelines during the first half of an NFL football game against the Kansas City Chiefs Sunday, Nov. 21, 2021, in Kansas City, Mo.
(AP Photo/Charlie Riedel)

The Cowboys and Raiders are also looking for bounce-back victories. Dallas is coming off a loss to the Kansas City Chiefs, and the Raiders lost to the Cincinnati Bengals. Both teams are firmly in position to at least make the playoffs. There’s a lot at stake in this game, and a loss for either team could be consequential down the road. 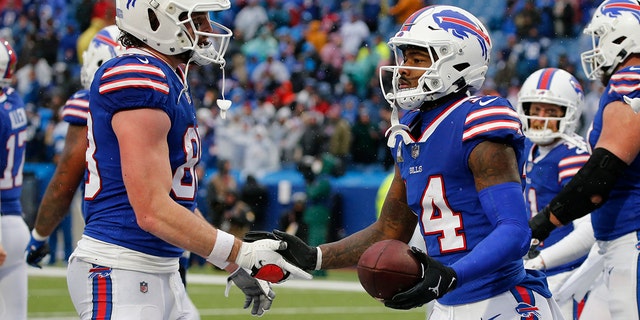 The Saints and Bills will take us into the night. New Orleans has had to deal with injuries to the quarterback position, which has set them back a bit this year. Trevor Siemian will try to put together a win over a Bills defense that is hungry to get back on track. Buffalo fell behind the New England Patriots after a loss last week to the Indianapolis Colts. Both teams need a win to get back on track.