Over the years, the quiet Beatle has given hints as to his favourite songs written by the Fab Four. Now Far Out magazine have compelled a list after much research. During a rare interview with John Lennon in 1974, George Harrison mentioned Norwegian Wood because he “felt where it was coming from”.

He also referred to This Boy rather nostalgically after The Beatles saying “It’s a good song though. A good song.” 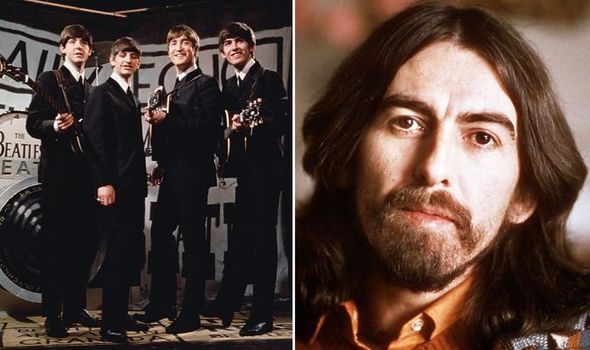 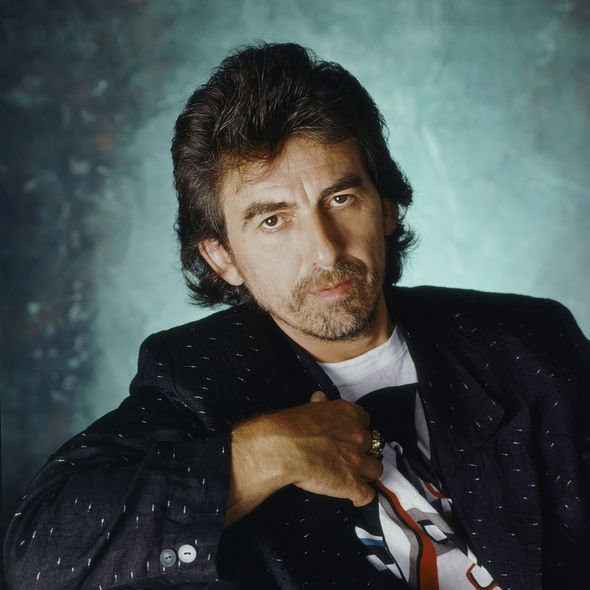 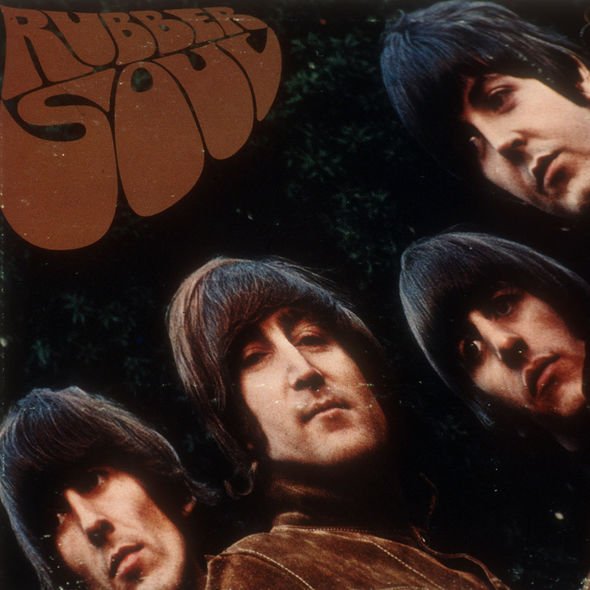 As for Harrison’s favourite album, that goes to 1965’s Rubber Soul.

This is according to the book This Bird Has Flown: The Enduring Beauty of Rubber Soul, Fifty Years On.

In 1995, George said: “Rubber Soul was my favourite album even at that time.

“I think that it was the best one we made.”

Harrison added: “The most important thing about it was that we were suddenly hearing sounds we weren’t able to hear before.

“Also, we were being more influenced by other people’s music and everything was blossoming at that time — including us.”

Last weekend, Lord of the Rings director Peter Jackson revealed The Beatles tried to star in their own adaptation of JRR Tolkien’s fantasy trilogy.

During a Zoom reunion with the cast he said: “John Lennon was going to play Gollum.”

“They got so serious that they actually approached JRR Tolkien, who at that point still had the rights.

“They approached him and Tolkien said, ‘No.’”

It’s unsurprising that Jackson knows this, considering he’s directed a brand new Beatles documentary released later this year called Get Back, which is made up of unseen footage of the Let It Be sessions.