The Beatles had numerous No 1 hits during the sixties, with many written by Paul McCartney. But did you know that one song was inspired by Alfred Hitchcock’s 1960 psychological horror Psycho? According to Far Out Magazine, it was none other than Eleanor Rigby.

Specifically, it was Psycho’s iconic score with those violent strings from the shower scene.

The Beatles producer George Martin recalled: “He [Paul] came to me with Eleanor Rigby, which cried out for strings.

“[But they shouldn’t be] the smooth, legato stuff of Yesterday, but something very biting…[and] very edgy.”

They listened to Bernard Herrmann’s Psycho score and the rest was history. 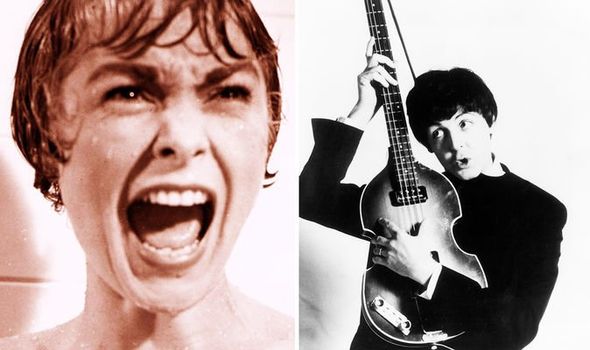 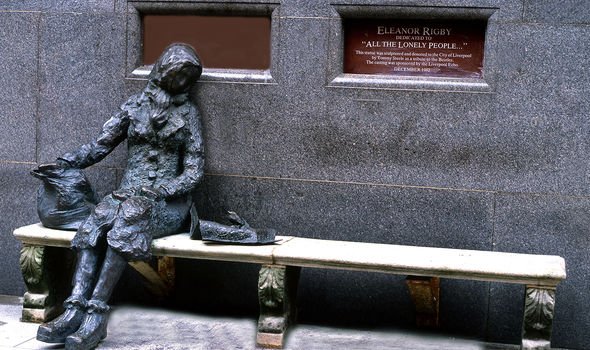 Eleanor Rigby may have been the name of real historical women, but the one in the song was made up by Paul.

Eleanor was inspired Eleanor Bron, who had starred in The Beatles movie Help!

While Rigby was from a store in Bristol he spotted called Rigby & Evans Ltd, Wine & Spirit Shippers. 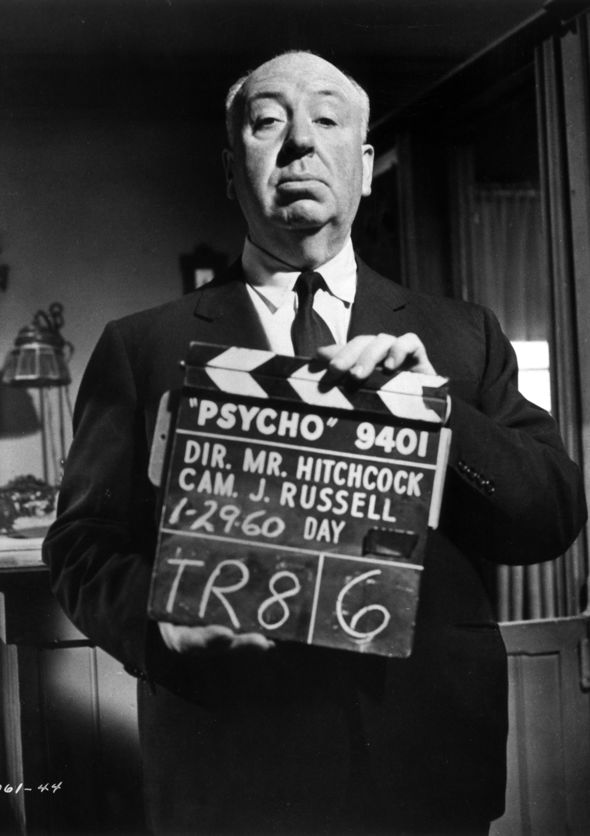 McCartney added: “I was looking for a name that sounded natural.

DON’T MISS…
The Beatles: Penny Lane ‘in DANGER of being renamed’ Liverpool mayor [PENNY LANE]
The Beatles: Peter Jackson’s Let It Be documentary DELAYED to 2021 [MOVIE]
The Beatles: Can YOU guess their most-streamed song in UK? [STREAMING]

A post by the John Lennon estate saw a clip of John and Paul performing with The Beatles in some black and white footage.

The camera focused in on the songwriting pair as they sang We Can Work It Out.

Choosing this song will be no coincidence considering the duo had several feuds throughout their lives.

However, their friendship ultimately endured and produced one of the most successful songwriting partnerships in music history.

In fact, the lyrics of We Can Work it Out are very fitting for a positive view of their relationship.

They include: “Life is very short, and there’s no time for fussing and fighting, my friend.”

Sadly, Lennon has now been dead as long as he was alive, after being assassinated in 1980.

This year would have been his 80th birthday, as it is also Ringo’s next month.