Home buyers are snapping up properties within a couple of weeks or less in a string of affordable outer suburbs, new figures show. 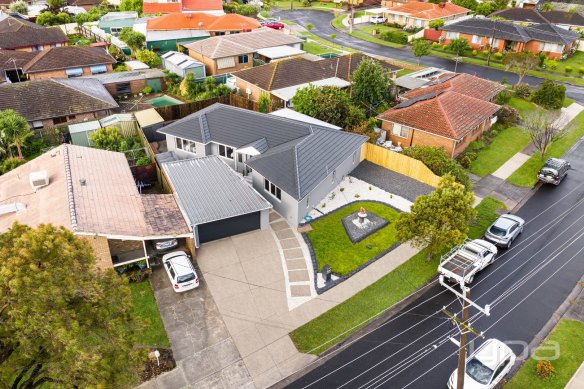 In NSW, the fastest-selling suburbs were in Western Sydney – Warragamba at an average 15 days on the market, followed by Wakeley and Carnes Hill at 18 days each, Domain research found.

In Victoria, Gladstone Park in Melbourne’s north topped the list at 17 days, followed by Ferny Creek in the east at 18 days and Officer South in the southeast at 20 days.

The figures cover the first 11 months of 2022, showing the suburbs that were in demand through both the boom earlier in the year and the more recent property downturn on the back of rising interest rates.

Domain chief of research and economics Dr Nicola Powell said even in a slowing property market, some tightly held suburbs always buck the trend because buyers are ready to make a decision on the rare occasion when a property comes up for sale.

Affordability was another driver for quick sales, as well as the liveability and amenity of the neighbourhood.

“We’ve got some of these suburbs where you blink and miss it in terms of how quickly they are selling,” she said.

“There are probably buyers that are watching for a home to come on the market in a particular location.”

She said although some buyers will pay a premium price for their preferred neighbourhood even in a slowing market, the number of days that properties are on the market on average is already starting to increase amid the downturn.

“Buyers are now taking their time, they’re waiting for the right home in the right location, and that in itself does lengthen days on market – they don’t want to compromise now,” she said.

In Sydney, Blaze Real Estate’s Blaz Dejanovic said in Carnes Hill, the established neighbourhood with shops and a leisure centre was drawing buyers who preferred to buy an existing home over a house-and-land package elsewhere, given the blowout in construction costs and time.

“There is competition for sure, we are averaging about seven registered bidders per property,” he said. “Demand is high because stock is low.”

He said some homes are receiving pre-auction offers, or buyers on their database arrange to tour homes before they are listed online and make offers quickly.

“Once the property is on the market, it is pretty much sold,” he said.

He added that in Wakeley, there were few homes for sale compared to the high demand, and in the southwestern corridor near the future airport development, young families are already moving into the area.

In Melbourne, Gladstone Park in the northern suburbs topped the list, closer to the CBD than some of the other suburbs in the ranking.

Ray White Gladstone Park director Phillip Mercieca said the neighbourhood was popular with buyers because of its shops, schools, proximity to the airport and access to local freeways.

First home buyers could find a three- to four-bedroom house built in the mid-1970s by a developer such as AVJennings priced at about $650,000 to $750,000, he said, adding many first-time buyers in the area were raised locally.

“It’s a bit of a hidden gem, it has always been very popular among buyers, especially the first home buyers,” he said. 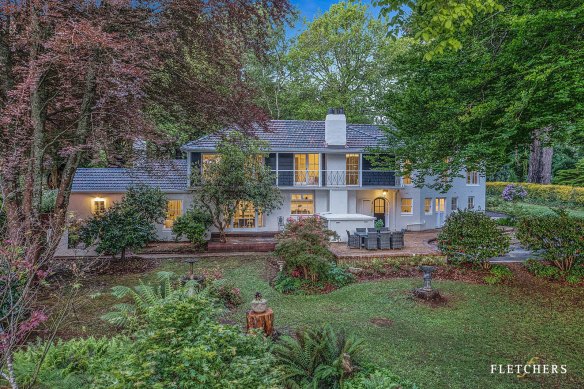 Stock levels are very low and many homes are sold before their auction date, he said, or even earlier.

“We have had instances where we have had that many buyers that are looking, they sell off market – they don’t even make the advertising [campaign],” he said.

Most Viewed in Property