TODAY was supposed to be the Eurovision Song Contest in Rotterdam, but alas (or hooray, depending on your point of view) it’s been cancelled due to coronavirus.

So in a nod to the competition’s musical tour round the Continent, Will Hide rounds up his collection of European city breaks – for when we can travel again – that get maximum points every time. 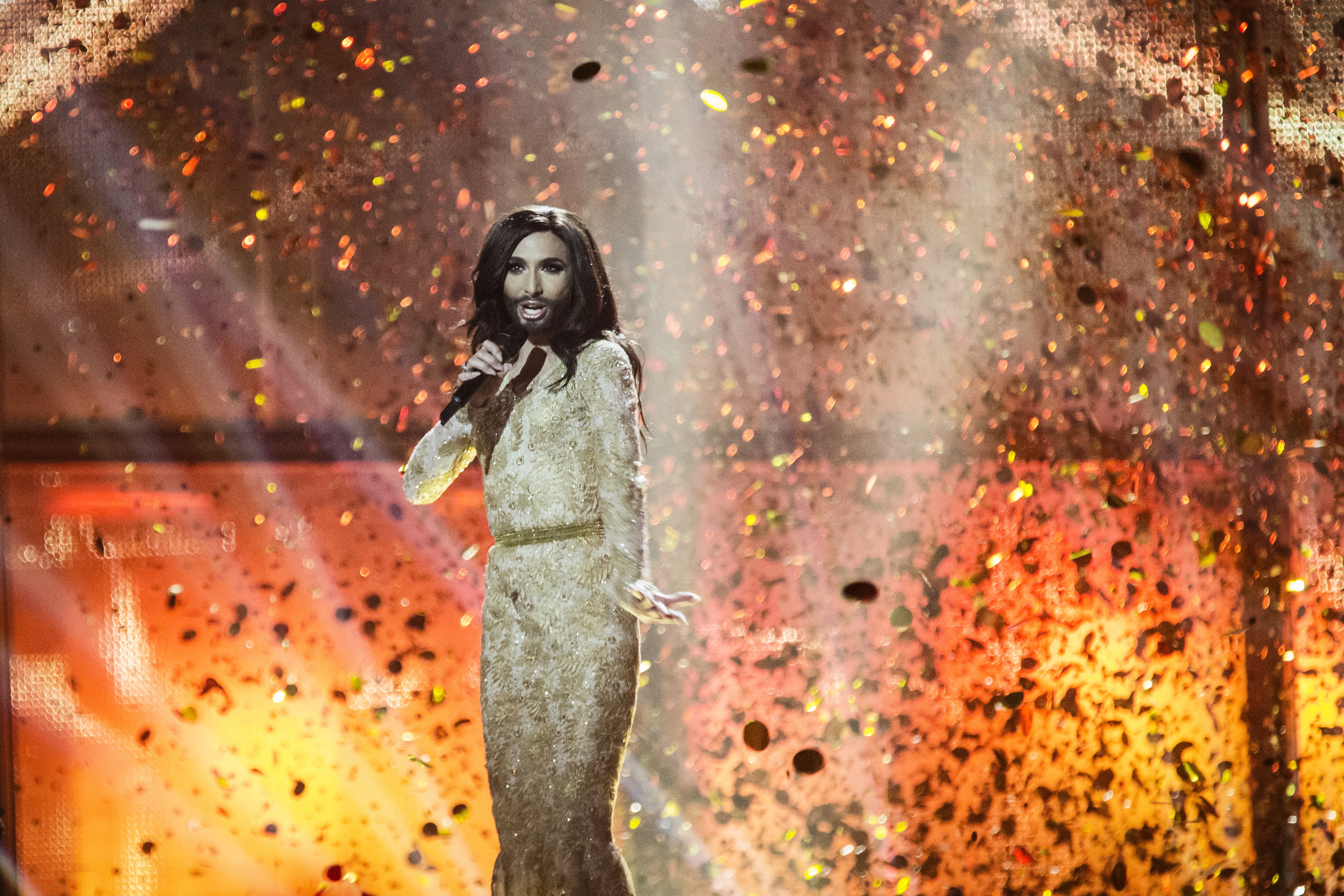 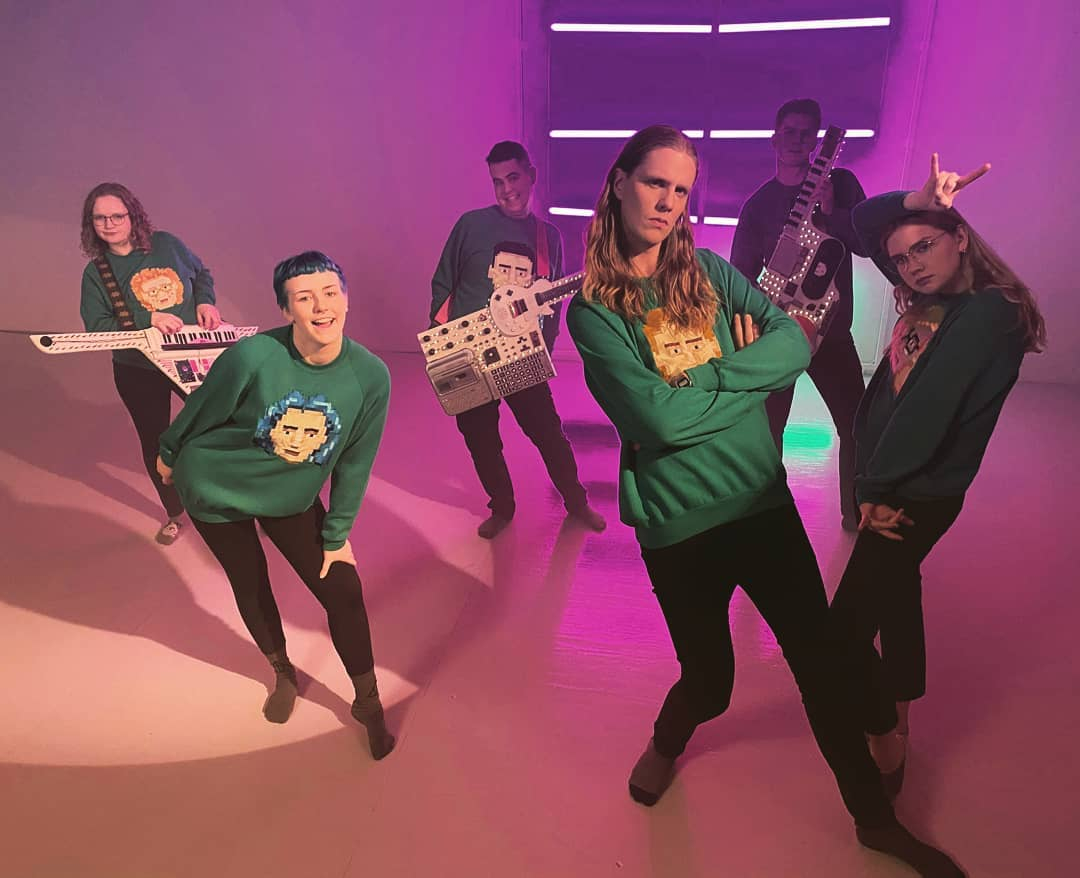 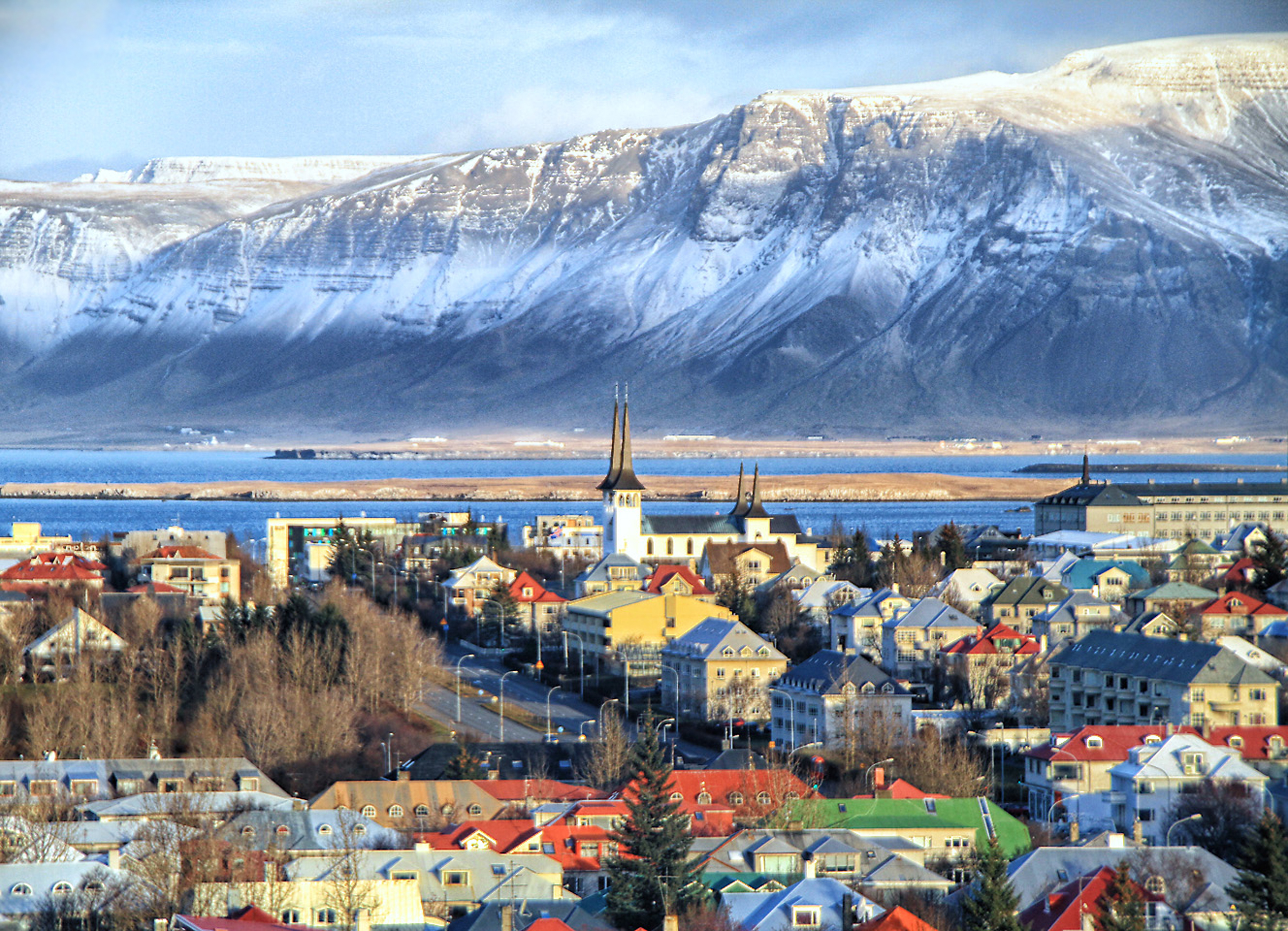 Iceland’s quirky Eurovision entry Think About Things was a hot favourite this year – and its capital Reykjavik is a big hit with British travellers, too.

It has buzzing bars, great live music venues and a cracking food scene, with delicacies include fermented shark.

Everyone speaks fluent English, too.

Day trips from Reykjavik include Game Of Thrones location tours, waterfalls and hot springs at the Blue Lagoon.

For rooms with character, try the Hotel Reykjavik Marina or the trendy Kex Hostel.

Twelve points for: Nightlife and otherworldly scenery outside the city. 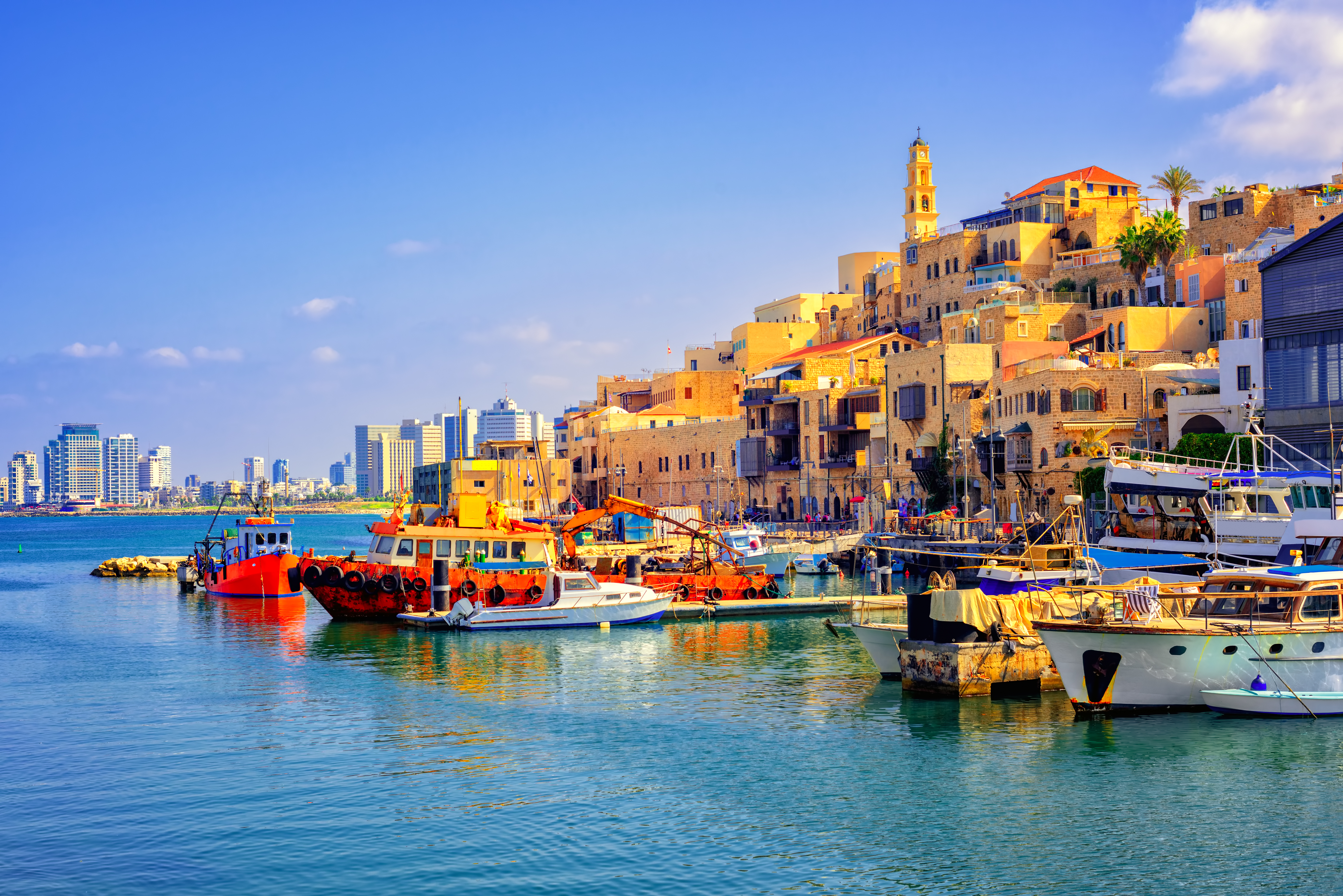 THE rest of Israel calls Tel Aviv “the bubble” as it is a hip beacon of tolerance – so it’s no surprise the city took local transgender sing­er Dana International to its heart after she won Eurovision in 1998.

While there you can join joggers along Gordon Beach, then hop on a Tel-O-Fun – like ­London’s Boris bikes – to cycle to the old quarter of Jaffa for a late breakfast of shakshuka (baked tomatoes and eggs).

The city usually hosts a huge Pride celebration in June and has nightclubs, gay and straight, that rave all night.

Stay close to the sea at the Dan Tel Aviv (danhotels.com). 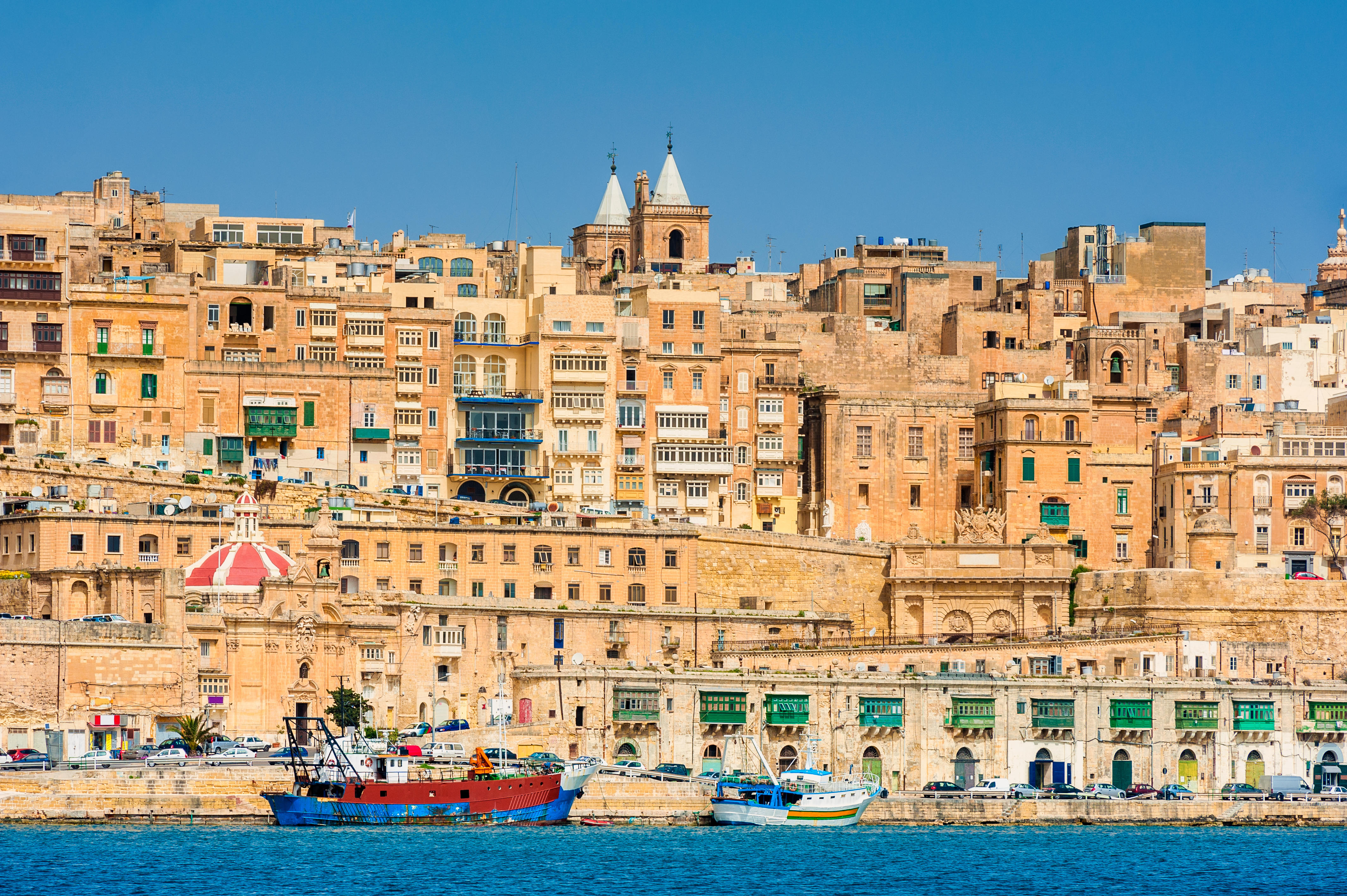 THE British love Malta, and the feeling’s mutual judging by the island nation’s generous doling out of Eurovision points to the UK over the years.

Capital Valletta was built by the Knights of St John in the 16th century.

Its straight streets were designed to catch cooling breezes coming in off the sea, and the tall houses blocked the sun down below on hot summer days.

Try to be at the Saluting Battery at noon and 4pm when the cannon that used to greet naval vessels is fired daily.

Talking of boats, a trip round the harbour is a nice way to see the skyline.

You won’t go hungry or thirsty here either with lots of bars and restaurants dotted around.

Rabbit, a local favourite, is often on the menu.

Casa Ellul is a lovely boutique hotel with nine seriously chic rooms, some of which have their own terrace and outdoor hot tub. 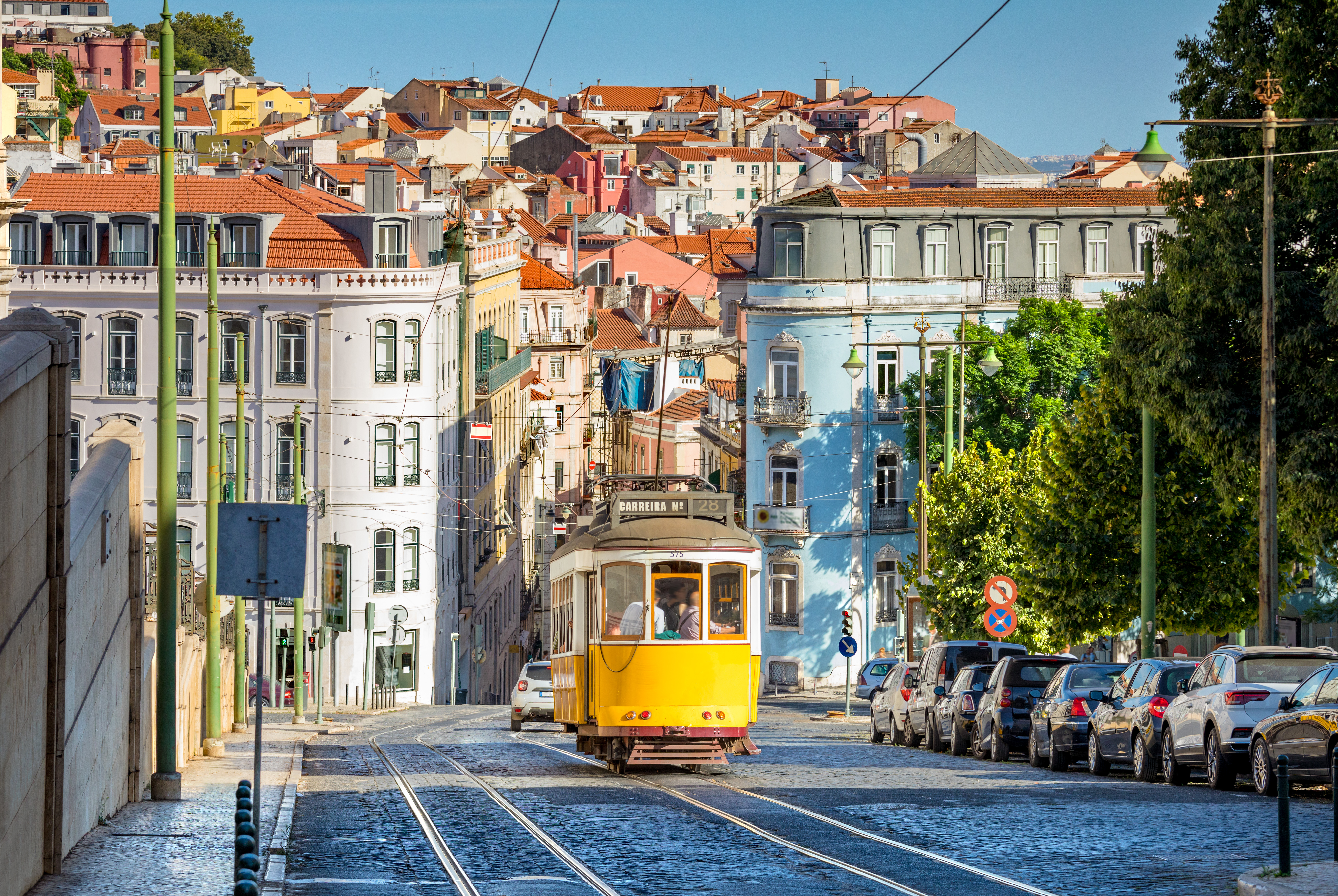 THE Portuguese capital is all about warm evenings in cool bars, listening to the mournful local fado music – which helped Salvador Sobral win Eurovision for his country in 2017. The cobbled streets of the Bairro Alto district are particularly good for nightlife.

The city is also great for wandering around but if its hills seem too much, hop on one of its iconic trams.

Number 28, for example, is a handy one that goes up to Alfama, a neighbourhood that largely escaped the great earthquake of 1755 that razed much of the city to the ground and sent a tsunami as far as Cornwall.

Some of the best come from Manteigaria on Rua do Loreto where you can watch them being baked and then eat them hot from the oven.

The Altis Avenida hotel is great for its central location and roof-top bar for sunset cocktails. 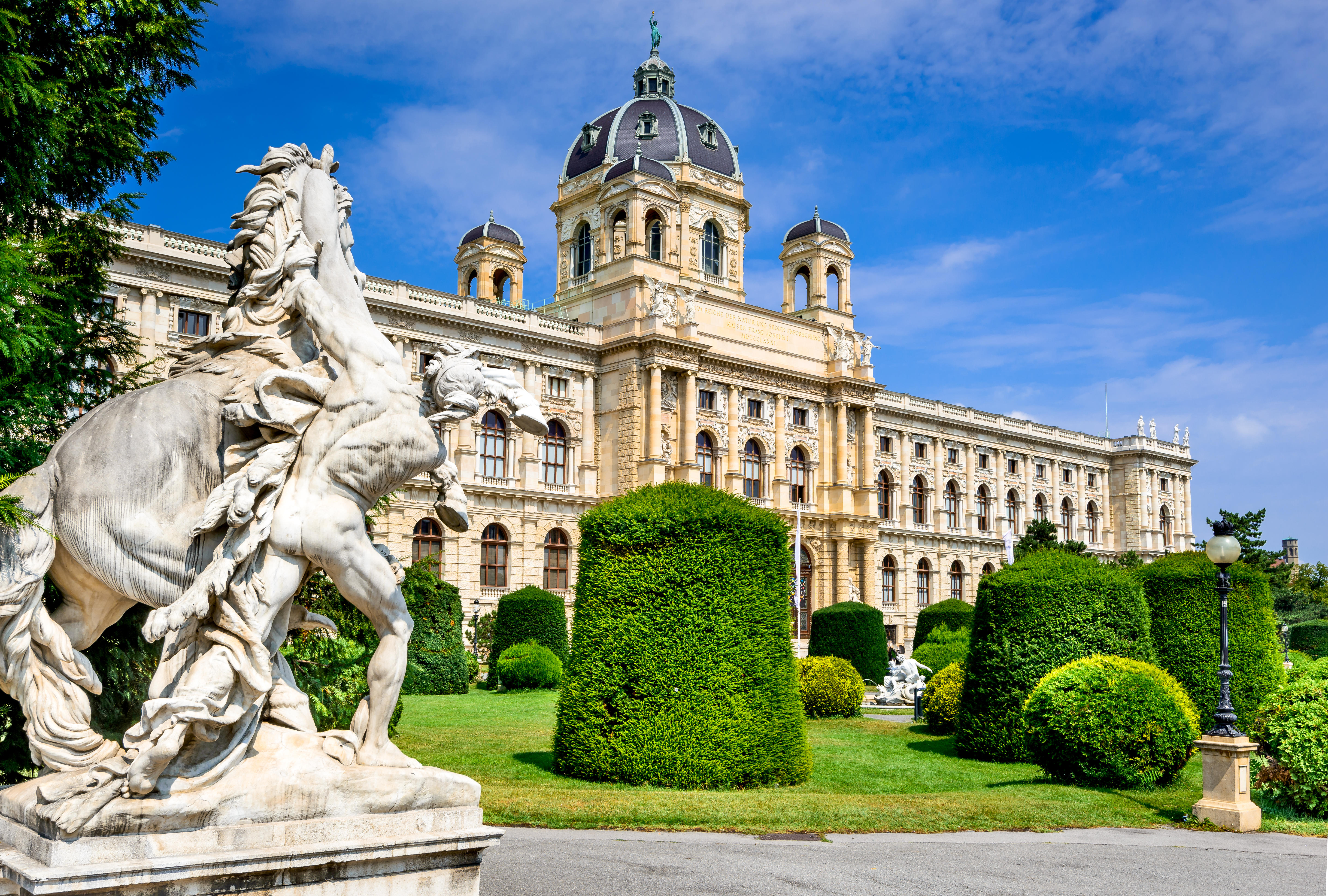 WHAT’S the wurst that can happen at Eurovision?

Well, if you’re the bearded Austrian drag queen Conchita Wurst, not much – she won in 2014 with song Rise Like A Phoenix.

A long weekend in Vienna is a winner whatever the time of year.

In December, visit the Christmas markets, and the rest of the year, explore the castles, museums and grand coffee shops that make the Austrian capital so popular.

For a sense of history, try Cafe Sperl (cafesperl.at) that dates back 140 years.

For a funkier vibe go to Cafe Korb (cafekorb.at) for the delicious apple strudel and custard.

If you want a cappuccino, the local word for one is a melange.

For a traditional veal Wiener schnitzel dine at Schnitzelwirt (schnitzelwirt.co.at), which serves up nearly 20 varieties.

Somewhere cool to stay is The Guesthouse (theguesthouse.at), a chic bolt hole with a buzzy lobby-restaurant great for people watching.

Twelve points for: Museums and cafes. 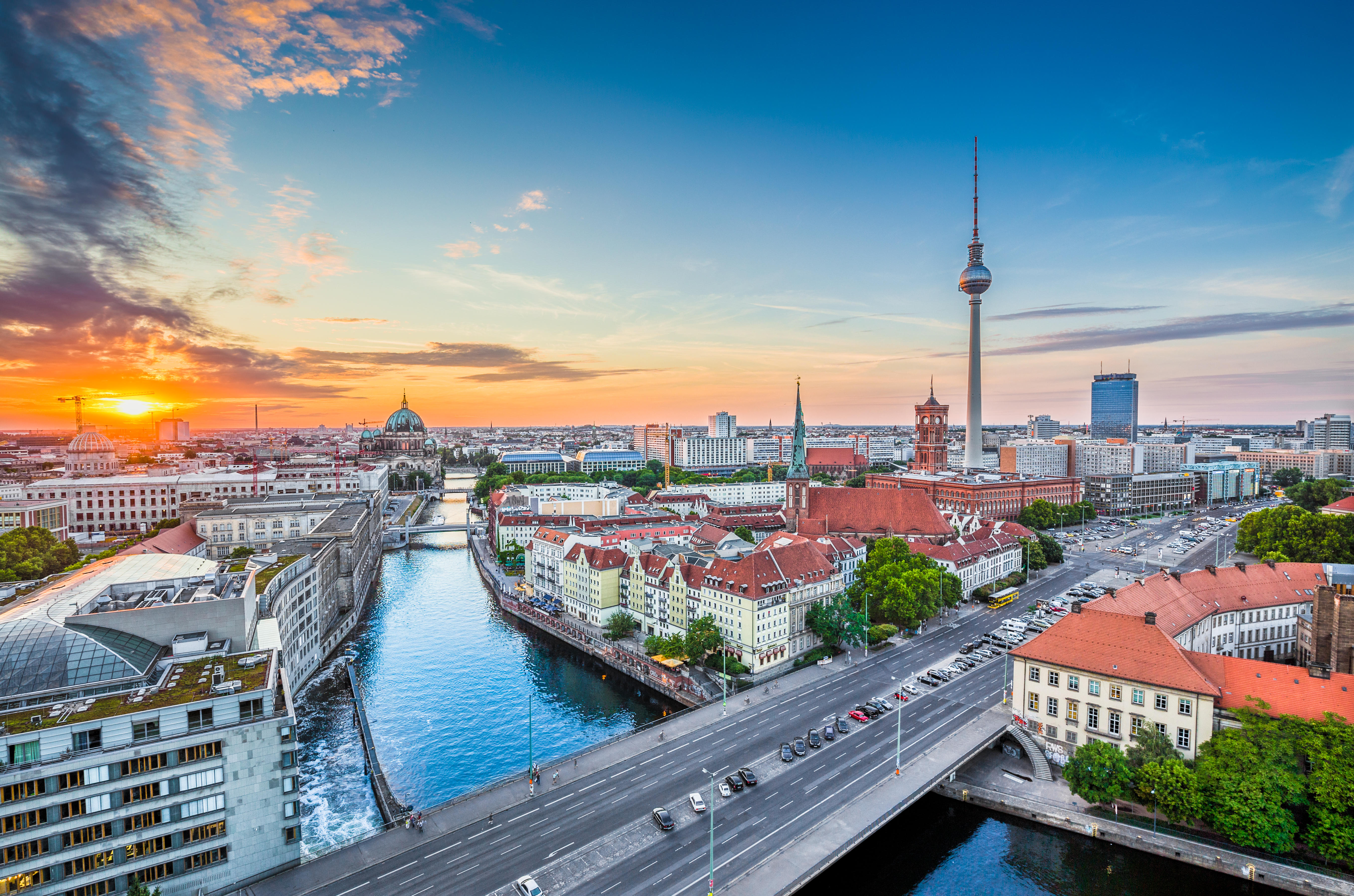 GERMANY has taken part in every Eurovision, and those of a certain age may remember Nicole, who won with A Little Peace in 1982 when TV newsreader Jan Leeming was your host live from Harrogate, North Yorks.

Berlin gets our votes for several reasons: It’s great value (especially eating out), easy to get around and there’s lots to see and do over a long weekend.

Base yourself in Prenzlauerberg, which was a run-down area of East Berlin but is now packed with stylish cafes, restaurants and shops.

Stay at the Oderberger Hotel (hotel-oderberger.berlin), which was a communist-era swimming pool.

It’s been thoroughly renovated but you can still do laps in the ornate basement.

A five-minute walk away at Schwedter Street, there’s a memorial where the Berlin Wall divided the city.

If you want to know more about it, take a three-hour bike tour with guide Peter Barsch, who escaped to the West in 1978 (berlinonbike.de). 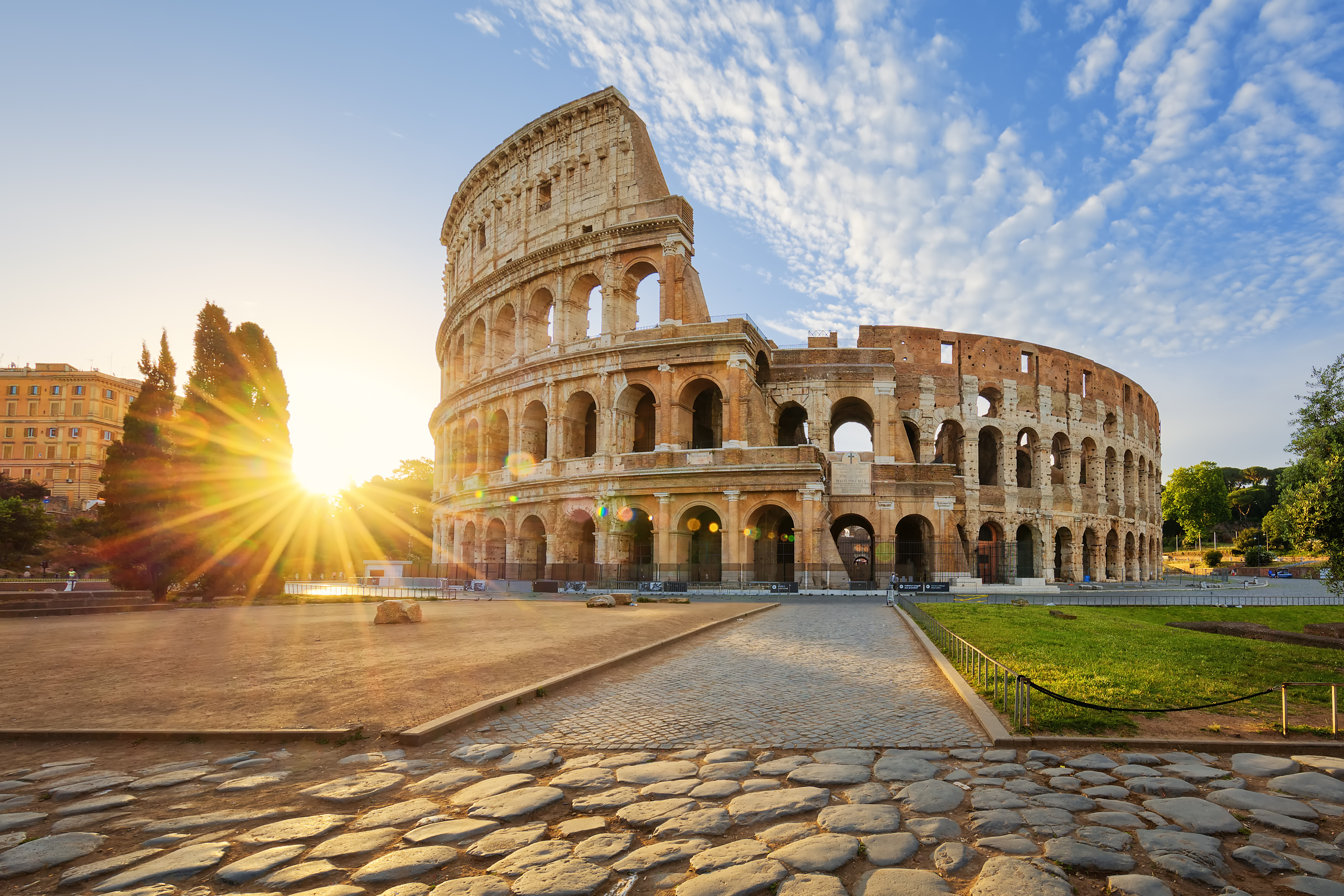 ITALY was in the first Eurovision in 1956 and two years later finished third with Volare, which is now the official song of drunk karaoke all over the world.

If you’re in the mood for pizza in the Italian capital, bear in mind that locals think of it as an evening meal rather than lunch.

And you might get a funny look if you ask for a cappuccino after mid-morning as it’s considered a drink for breakfast.

There are no secret rules for ice cream. Fatamorgana (gelateriafatamorgana.com) has nine branches across the city serving flavours such as chestnut, honey and orange peel alongside creamy classic favourites.

Many tourist attractions like the Colosseum and the Vatican get very busy, so try to book skip-the-line tickets online before you leave.

If the queue for the Sistine Chapel is too long, consider the Church of St Ignatius, which has an amazing painted ceiling.

The Hotel Condominio Monti has lots of cafes and restaurants nearby. See condominiomonti.it.