ABC has officially dished out magic on The Disney Family Singalong. The special, hosted by Ryan Seacrest promised happiness, but Ariana Grande’s "Won’t Say I’m In Love" was the definition of a dream come true and fans were here for it.

The icon chose to sing "one of her favorite songs," which is from the Disney movie Hercules. Filmed on what looks like her phone, she belted out the familiar lyrics while wearing her classic pony. One of the most exciting parts (other than feeling like Ari was just sitting in my living room singing directly to me, of course) was how she did the multiple parts. She sang each different section and edited them together, which was what fans never knew they needed. The multiple Ari’s (six in total) were almost too much for Twitter to handle.

Ari joined other renowned artists including Christina Aguilera and Beyoncé during the live special to spread some cheer during the coronavirus crisis by singing their favorite Disney tunes. From wearing purple (just like Meg did in the film) to belting out the lyrics from the floor of her closet, she was both relatable and mind-blowing. 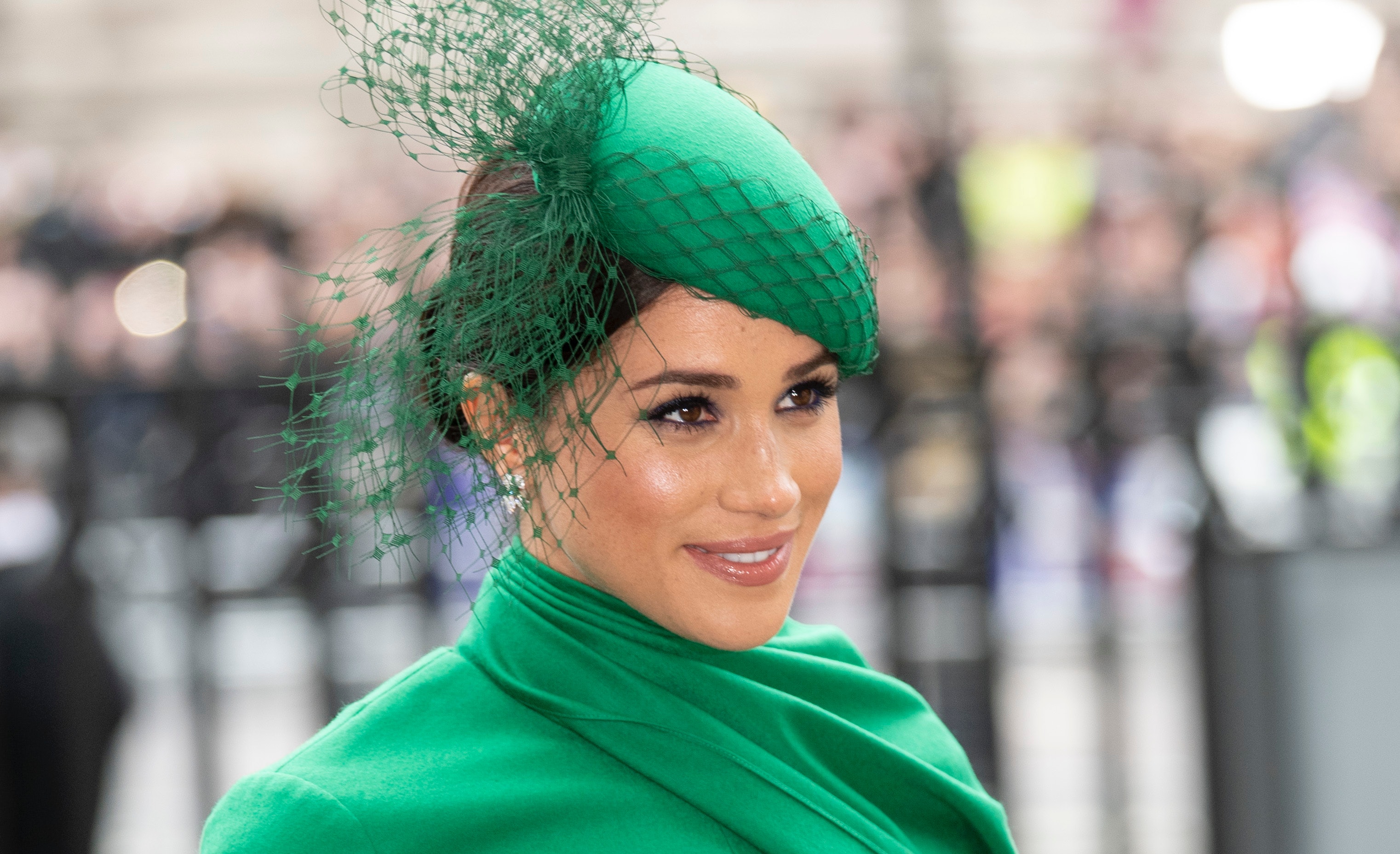 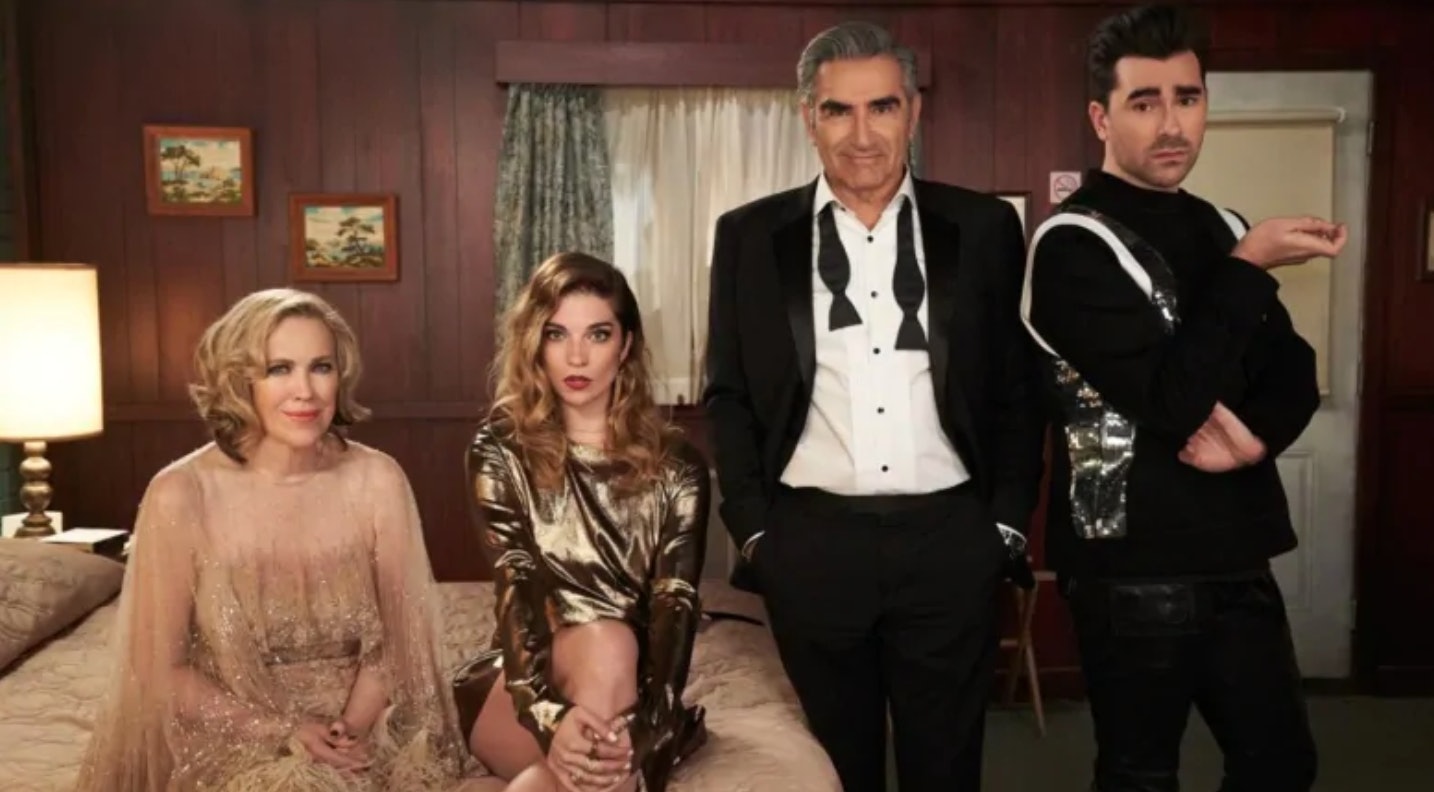