Before the era of Kavanaugh, Weinstein, #MeToo and more brought the topic of sexual violence front and center in the news cycle, there were activists. That’s right: regular-old humans who emphasized the importance of educating kids of all genders about “yes means yes” consent and the devastating effects of rape culture. Oh, and there were also books.

Important movements are happening on college campuses across the nation, but conversations about sexual assault and consent need to begin as early as possible. After all, 46 percent of high school-age students have had sexual intercourse; they’re not exactly naive strangers to the topic of sex. Speaking with your preteen and teenage children about consent is a crucial way to empower and educate them as they begin to explore their own sexuality.

If you don’t know where to start, you’re not alone. Conversations about sexual assault are never easy, and most teens aren’t exactly clamoring to chat with their parents about anything related to sex. Starting the conversation is often the trickiest part — and that’s where books come in. A number of amazing young-adult books address sexual assault and consent, and reading them with your children is the ideal gateway to beginning this important discussion. Read on for our picks.

Our mission at SheKnows is to empower and inspire women, and we only feature products we think you’ll love as much as we do. Please note that if you purchase something by clicking on a link within this story, we may receive a small commission of the sale and the retailer may receive certain auditable data for accounting purposes.

A version of this article was originally published in January 2018.

‘Exit, Pursued By a Bear’ by E.K. Johnston 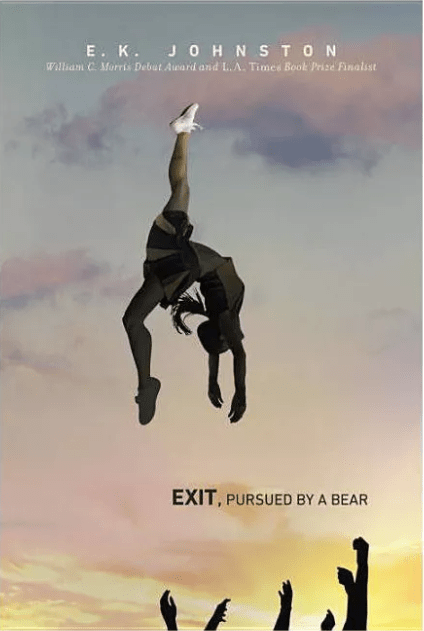 The book summary for this compelling YA title (named after the most bizarre stage directions in Shakespeare’s repertoire — The Winter’s Tale, specifically) pretty much says it all: “Rape wasn’t the beginning of Hermione Winter’s story and she’s not going to let it be the end. She won’t be anyone’s cautionary tale.”

This remarkable story of a teenager overcoming trauma to emerge stronger is prime fodder for conversations — with teens of any gender — about how sexual assault is indeed a trauma, but it doesn’t have to be a life sentence.

‘The Nowhere Girls’ by Amy Reed 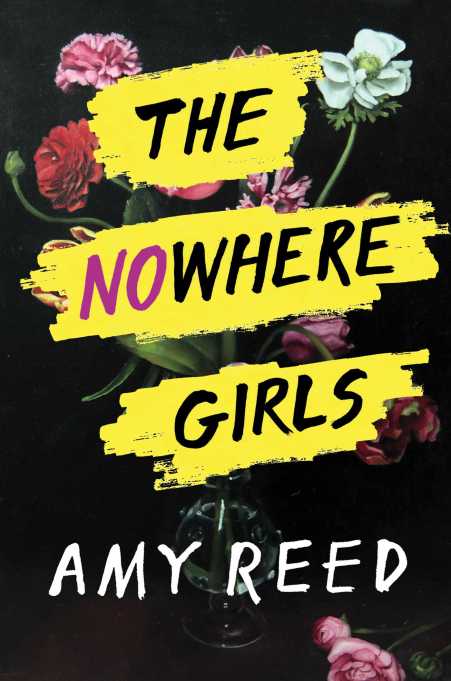 When Grace moves to a new town, she immediately notices that the former inhabitant of her bedroom scratched desperate, anguished messages into the walls. It doesn’t take long for her to learn the messages are from Lucy, the victim of a gang rape who moved away after she was relentlessly bullied by her classmates for daring to report her attack.

Grace joins forces with two new friends to form Nowhere Girls, a group that works to combat the misogyny that grips their school. Although its main focus is rape culture and victim-blaming, The Nowhere Girlsalso addresses issues faced by many teenage girls, such as virgin-shaming and conversely the stigma faced by teens who embrace their sexual agency and are shamed for enjoying consensual sex.

‘Asking for It’ by Louise O’Neill 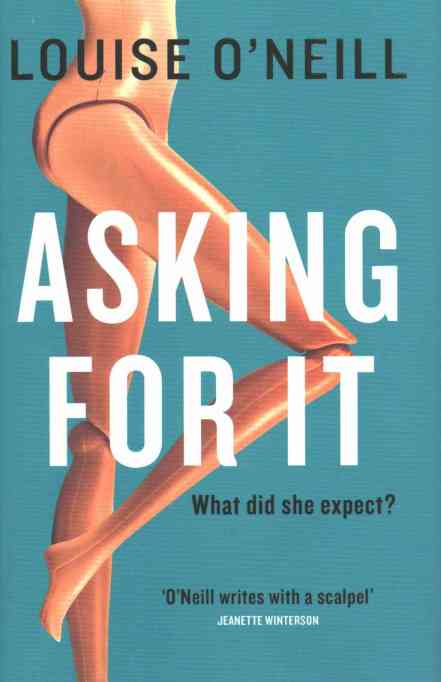 After a night of partying, Emma O’Donovan wakes up half-naked on her front porch. Her blistering sunburn is nothing compared to the emotional pain that follows. Although Emma has no recollection of what happened the night before, social media quickly fills in the horrifying details. Photos of her sexual assault have been posted to Facebook, garnering hundreds of likes and degrading comments.

Although there’s photographic evidence that a sexual assault occurred, Emma is told she doesn’t have a strong case due to her reputation for being “promiscuous” and her initial denial that she was assaulted. Asking for It addresses the all-too-common myth that when sexually active teens are assaulted or raped, their attacks don’t deserve to be taken seriously because they supposedly should never have dared explore their sexuality to begin with.

O’Neill’s novel is particularly thought-provoking because she makes Emma a deliberately unlikable character. Prior to Emma’s own experience of assault, she brushes off a friend who confides in her about being raped; Emma tells her to move on and not cause drama. Because of Emma’s complex, often unlikeable character, readers may find themselves inadvertently participating in rape culture as the story unfolds — which illustrates just how deeply this mindset is ingrained in our society. 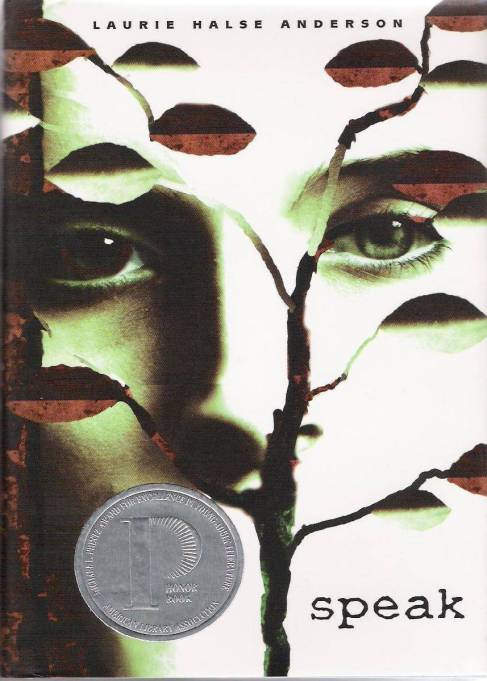 Melinda is shunned and bullied by her classmates from the moment she begins her freshman year of high school. Over the summer, she called the cops to report an out-of-control party — but that’s only a fraction of the story, and no one bothers to ask Melinda why she’d call the police about a party she attended. The truth is she was raped by a popular upperclassman, but Melinda stays silent and endures the bullying rather than sharing the painful truth.

Speakdrives home the point that sexual violence survivors rarely report their attacks and sends the message to teenagers that communication is key. If a friend’s personality dramatically changes and he or she shuts down, the answer isn’t to shun them; it’s to gently ask questions and determine if a trauma occurred.

‘All the Rage’ by Courtney Summers 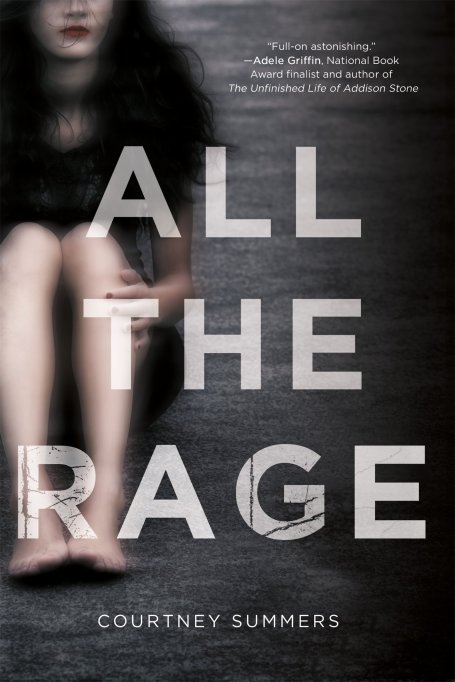 When Romy comes forward to report that she was raped by the town sheriff’s beloved popular son, she is ostracized by both the teens and the adults in her community. She’s a girl from “the wrong side of the tracks,” and people think she has no business making such an accusation. So Romy retreats and hides from the world — until she learns her attacker has assaulted another girl.

All the Rage addresses an issue we’ve seen in recent high-profile sexual assault cases, such as that of Stanford rapist Brock Turner. Even when there’s an abundance of evidence, society continues to sympathize with rapists who are white, privileged and talented. Privilege is central to the novel, and this theme opens the door to conversations about why certain people are wrongly given the benefit of the doubt no matter how straightforward the case appears.

‘The Way I Used to Be’ by Amber Smith 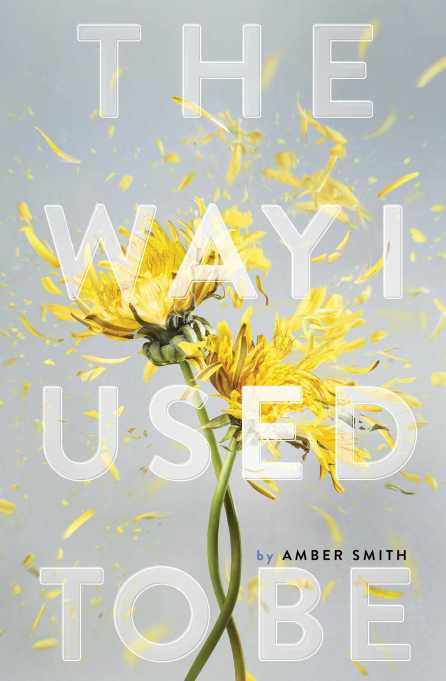 As a high school freshman, Eden’s life changes in the blink of an eye when she is raped by her brother’s best friend. The Way I Used to Be is divided into four parts, one for each of Eden’s high school years. This format allows for an in-depth look at the jarring aftermath of a rape and how it impacts the victim’s life for years to come.

Smith expertly conveys the roller coaster of confusing emotions and anguish experienced by rape victims. The novel illustrates that there is hope for a happy life after rape — but without sugarcoating the fact that victims have an incredibly painful journey to recovery ahead of them.

‘What We Saw’ by Aaron Hartzler 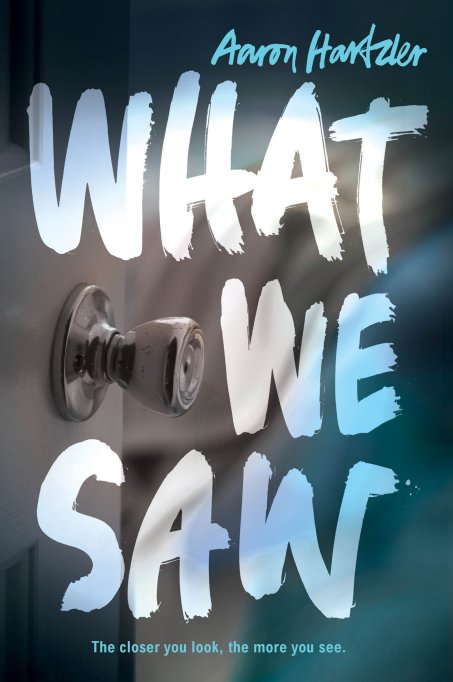 Inspired by the Steubenville rape case, What We Saw takes place in a small, tight-knit town. When Stacey accuses four classmates (who happen to be popular athletes) of sexually assaulting her during a night of drinking, charges are filed against them — and the town quickly turns on her.

Hartzler offers an unflinching look at the role complicity plays in rape culture and how it needs to stop. In the book, teens who know the truth of what happened stay silent rather than risk their reputations by standing up for Stacey. What We Sawalso addresses the myriad ways victims are blamed for their own assaults, whether it’s due to flirtatious behavior or drinking too much. Furthermore, it drives home the point that silence doesn’t equal consent — and intoxicated people cannot consent to sex.

‘Moxie: A Novel’ by Jennifer Mathieu 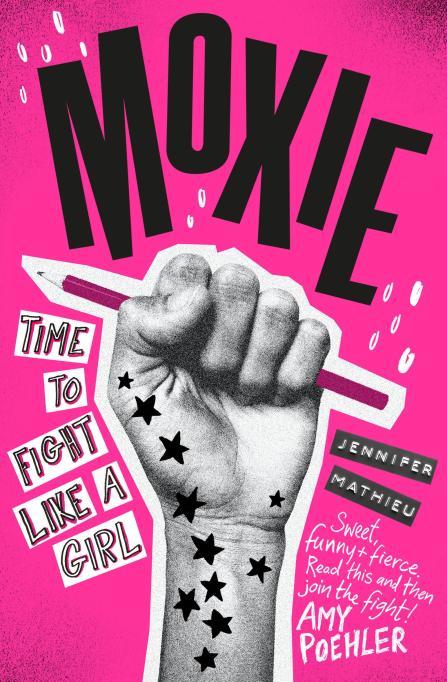 Fed up with sexist dress codes and attending a high school where sexual harassment is simply par for the course, Vivian takes matters into her own hands by starting a feminist magazine and distributing it to her classmates. Much to her surprise, it takes off — and girls from all social circles forge bonds over their shared frustration at the toxic masculinity that dominates their school.

Less dark than the other books on this list, Moxieis an empowering read that will hopefully inspire teenage girls to put aside their differences and join forces to fight rape culture together. 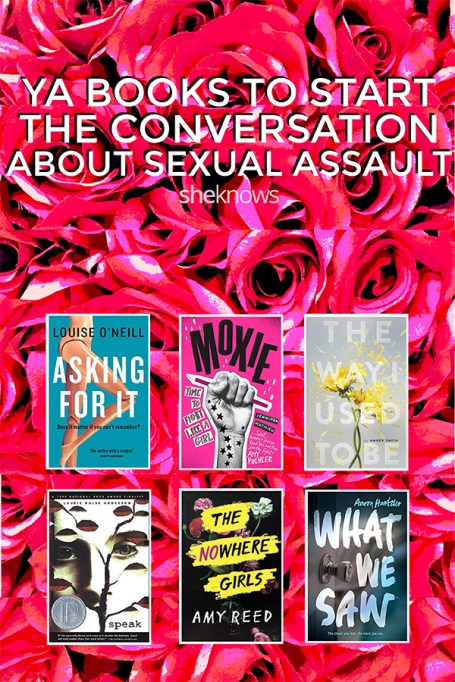 Pin it and start talking.