THOUSANDS of homes that have been hit by outages because of Storm Arwen could be owed as much as £140 a day in compensation.

Ofgem has announced that energy customers will be able to claim the money for every day they're off power. 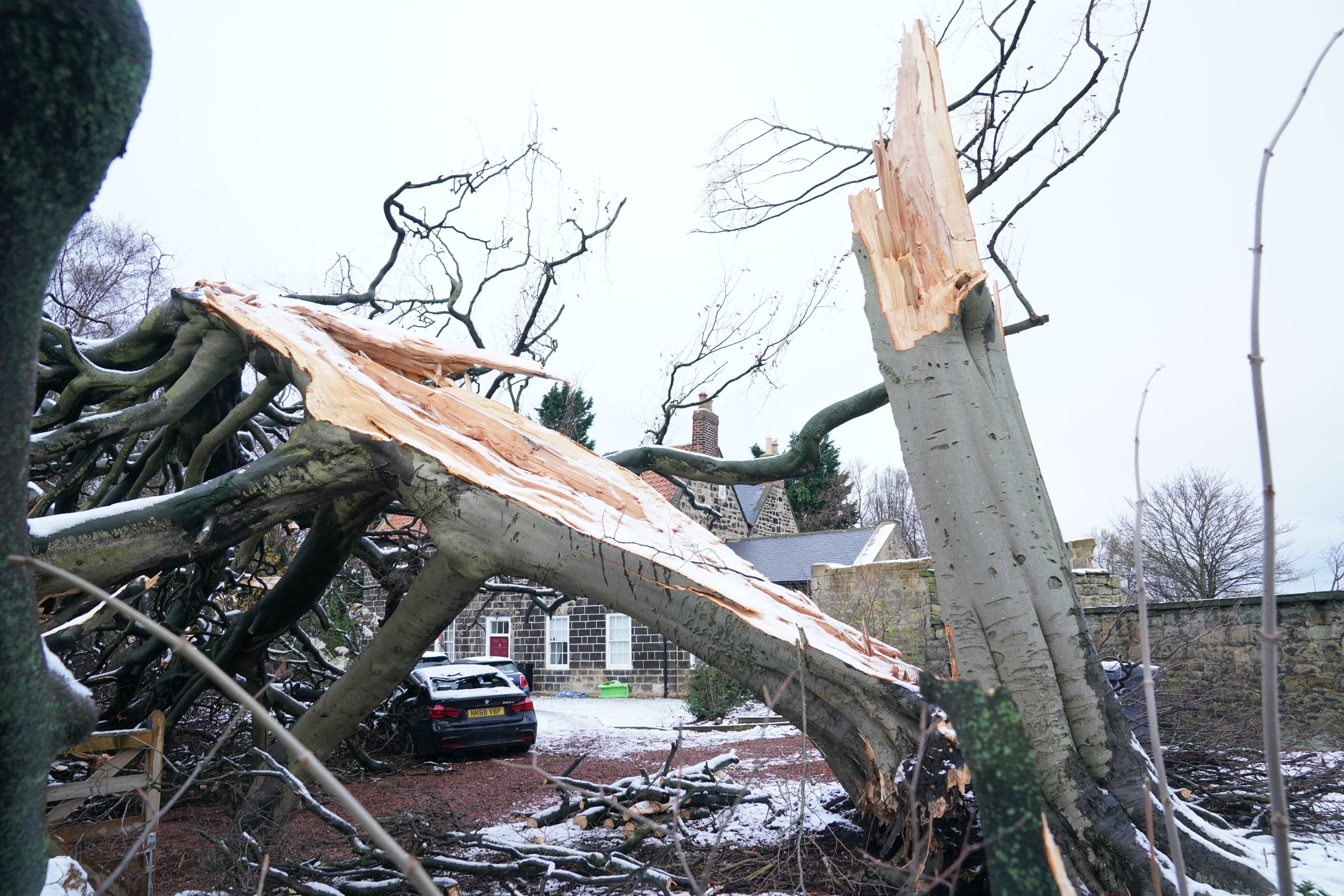 It's more than households would usually be able to get, as the regulator has removed a cap that was in place that would have limited what they'd been entitled to before.

The aftermath of the storm has wreaked havoc for many, so it's one way the regulator is looking to limit the chaos for some households.

As many as 10,500 people are still without power in some parts of Scotland and the North of England so the storm is continuing to wreak havoc.

It hit over the weekend but many have been forced to spend a whole week in the dark and off the grid.

Temperatures are only plummeting too and more snow is still set to fall.

The areas most affected by the outages include Aberdeen, Aberdeenshire, Moray, Angus, Perthshire and Stirlingshire.

It's got so bad for the areas affected that the army has had to be sent in to carry out welfare checks.

In response, Ofgem has hiked the amount that households can claim in compensation if they are affected by the outages.

It's got rid of the usual £700 cap in favour of up to £140 a day instead that's available to claim for those worst affected.

The £140 a day is above what customers would normally be able to claim.

Before now, the rules if a power outage from a storm or other poor weather conditions had affected households meant they'd receive £70 if they were without power for 24 hours, and £70 for each additional 12-hour period after that.

Jonathan Brearley, Ofgem’s Chief Executive said: “We understand this is a really worrying time for people who are without heat and power as the severity of Storm Arwen has hit homes and businesses in the North of England and Scotland.

“The absolute priority remains getting people back on power as quickly as possible.

"After discussions between the regulator and the industry, network companies have agreed to remove the £700 cap on compensation to allow affected customers to claim for the full period they have been without power."

Ofgem is also launching a review into the impact of Storm Arwen which will focus on the role of network companies in maintaining a resilient system.

The storm has had a devastating effect for many with some people left homeless with just weeks to go before Christmas.

If you're looking to claim compensation you'll have to speak directly with your area electricity distributor.

That's not your energy provider but instead it's a regional contact based on where you live.

You can find out who your distributor is on the National Grid's website.

You must claim power cut compensation within 30 days of the outage though.

Do you have a story for The Sun Money team?