Timothy Busfield’s life could be a page torn out of “Little House on the Prairie.”

The “Thirtysomething” actor told Page Six that his biggest challenge during quarantine has been dealing with a bear that his wife, “Little House on the Prairie” star Melissa Gilbert, has befriended at their upstate New York home. 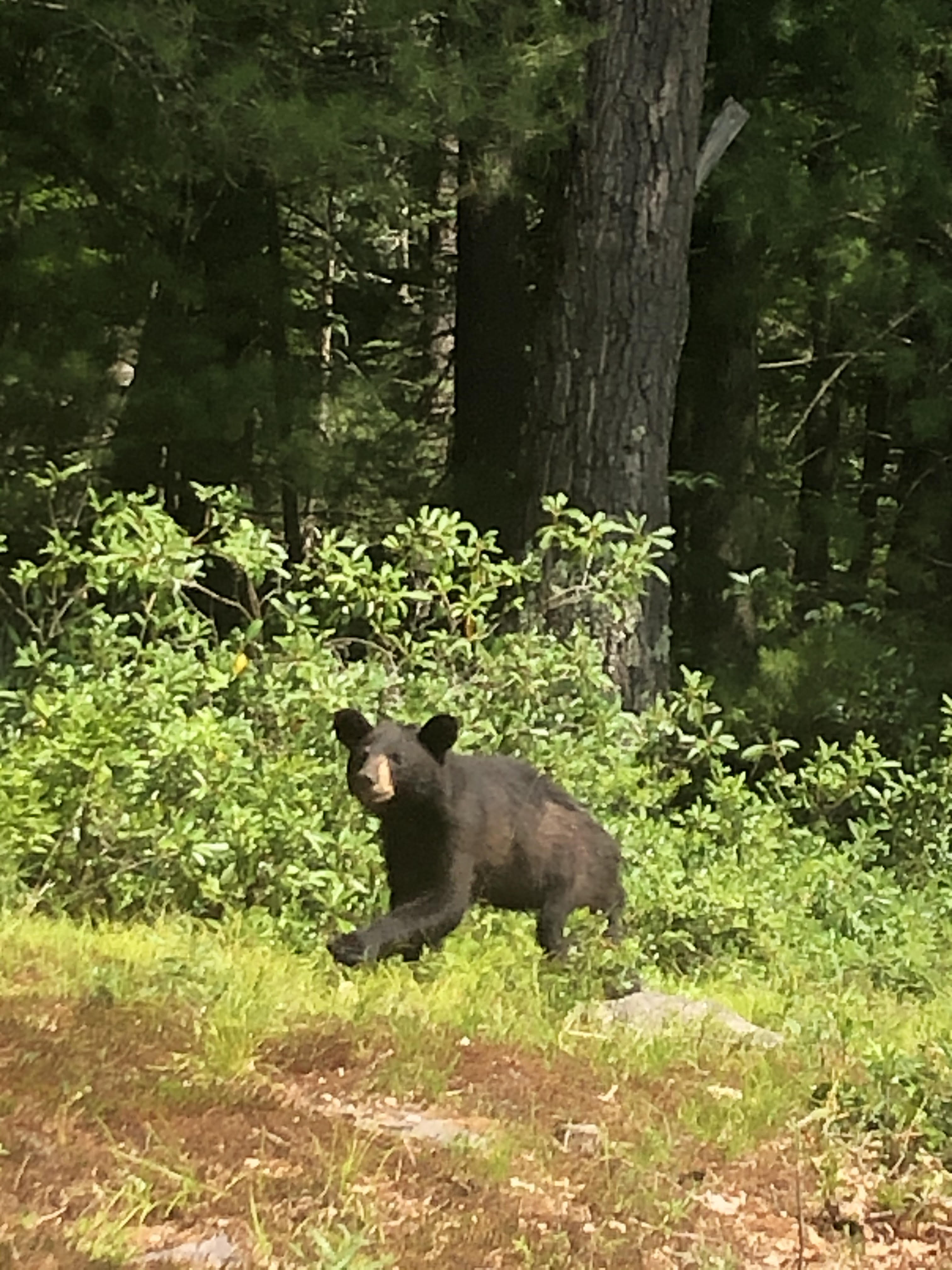 “It’s how to keep the “Little House on the Prairie” girl from getting a bear. Yesterday, we had a bear come into the yard again, same bear, and she is out there going, ‘Hello, bear … it looks so sweet,’ and I’m like, ‘Yeah until it eats your carotid artery.’”

For nine years, Gilbert portrayed spunky Laura Ingalls in the beloved NBC show based on the classic Laura Ingalls Wilder book series about growing up on a farm in Walnut Grove, Minnesota, during the 1870s. In April, fans of the ’70s show freaked out that two episodes titled “Plague” and “Quarantine,” about a typhoid epidemic, eerily mirrored the current coronavirus pandemic.

“I realized how prescient it was,” Gilbert told The Post in April. “We can all learn something from what happens in that episode.”

Regarding the bear, the 56-year-old actress told us her husband of seven years is “exaggerating” about her encounters and that she’s “not near it.”

“What are you talking about?” he exclaimed to her while on the phone with Page Six. “You threw it food the other day. You tried to feed the bear.”

And it turns out that Gilbert’s animal interests aren’t just ursine-related, but encompass any creature that makes its way onto their upstate property. 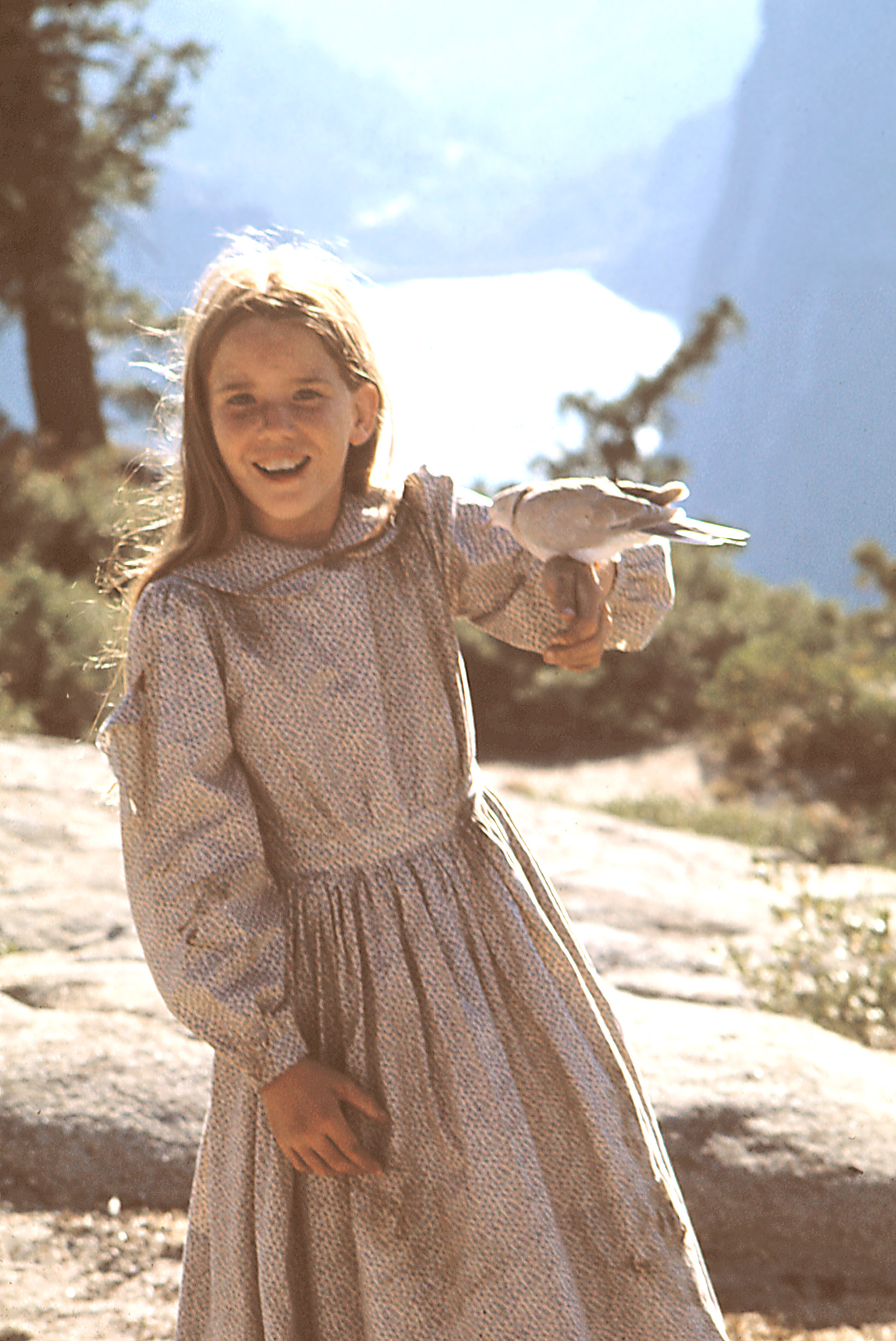 “The other day I’m looking at her, she’s talking to something, and I look and she’s got a frog in her hand.  And I’m like, ‘What? There was a turtle yesterday.’ She’s like, ‘Quick, quick.’ I thought the house was on fire. ‘Look, it’s laying eggs in our front yard,’” he recalled. “We’ve got a wild cat, a feral cat, feeding.”

The “West Wing” actor joked that if he dyed his hair black he could morph into “Little House” patriarch Michael Landon and is “fairly certain that a mountain lion or bear” will be moving in with them.

Busfield is currently promoting “Guest Artist,” a film he directed starring Jeff Daniels about an embittered playwright, which has already won awards. The movie was clearly a labor of love for him, working with longtime pal Daniels (who wrote the script), having his son Willy as cinematographer and Gilbert as one of the producers.

Although filming wrapped ahead of the pandemic, iInterestingly he notes that the slimmed-down crew could be a prototype for how movies can be produced moving forward.

“We really got as smart as we possibly could and said, ‘Hey let’s roll the dice and see if we can’t get released,’ and it worked,” he said.