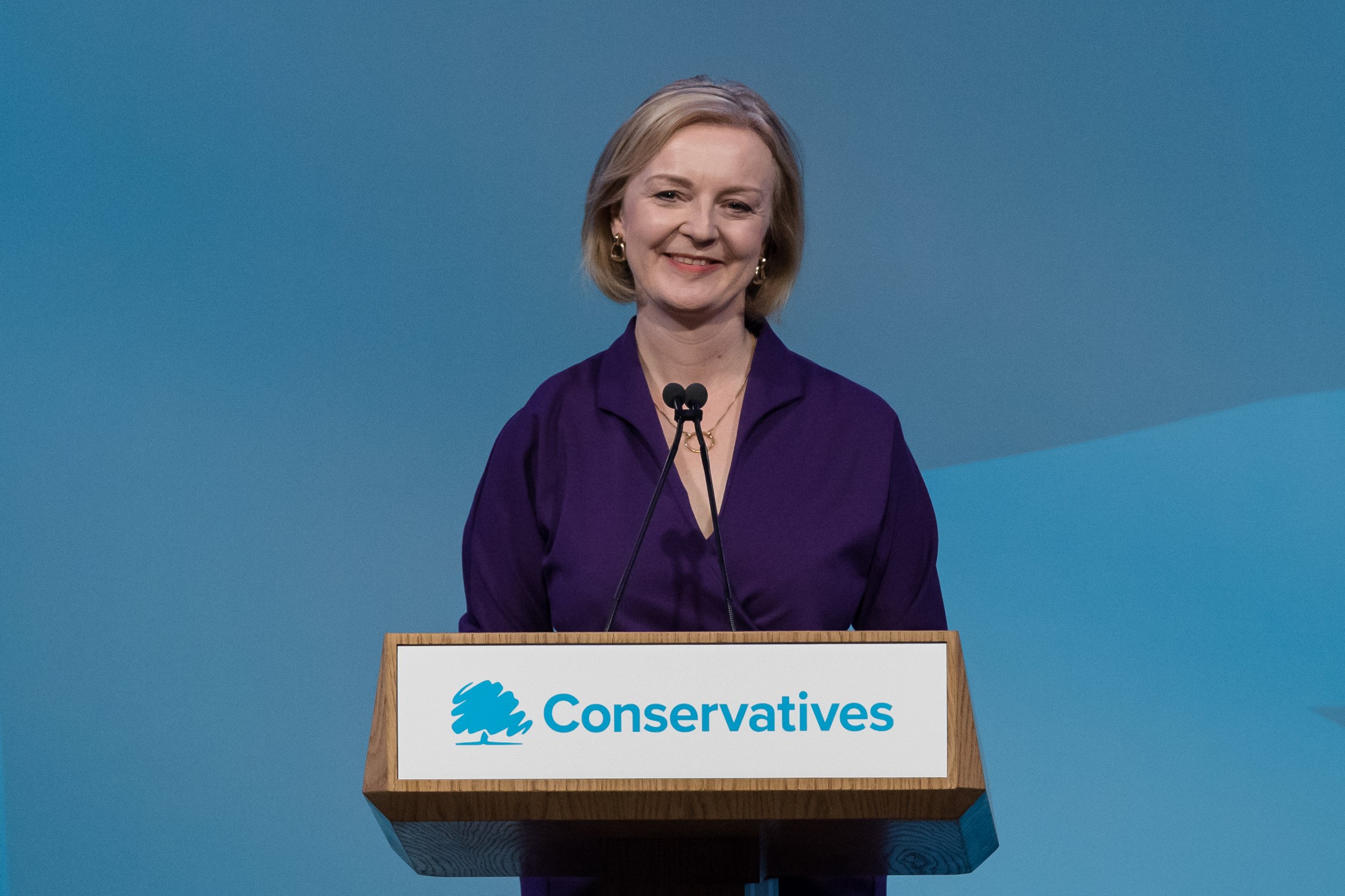 If you’re on BeReal, GenZ’s new favorite social media app, you might have noticed the spectacular timing of today’s daily notification.

Everyday at a different time, BeReal simultaneously notifies its users to capture and share a photo in just two minutes of receiving the notification.

Today’s BeReal notification happened to be sent out at around 12.41 pm, the exact moment when the new Conservative Party leader Liz Truss’ was giving her acceptance speech.

People were quick to notice this and wasted no time in tweeting about it.

‘BeReal going off the second Liz Truss was announced as the new Prime Minister is the worst thing it’s ever done,’ tweeted one user.

‘I need to see rishi sunak’s BeReal rn,’ tweeted another.

Earlier today, Liz Truss was announced to be next Prime Minister after beating Rishi Sunak by 21,000 votes.

While it’s usually Twitter that steals the thunder during major political moments, this time around BeReal seems to be the clear winner.

‘Found out we have a new prime minister via BeReal,’ said one tweet.

bereal notification coming half way through trussâ speech means my whole feed is just variations on this lmao pic.twitter.com/kTLBDYeeWS

It’s unclear whether the timing of today’s notification was intentional. Either way, it has definitely got people talking.

BeReal claims to be ‘Not another social network’ by discouraging filters and capturing life as it is.

BeReal, which launched in 2020, has grown a massive following among Gen Z-ers in recent months, climbing to the top of Apple’s App store in July.

The app even caught the attention of Instagram, prompting it to experiment with a new feature called ‘Candid Challenges’.