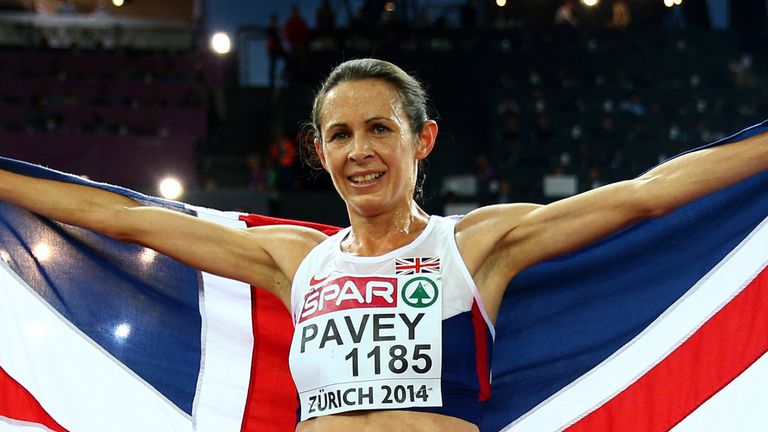 Jo Pavey will pursue her ambition of qualifying for a record-equalling sixth Olympics should the Tokyo 2020 Games be postponed by a year, when she will be aged 47.

Athletes and sporting organisations have called for the event to be delayed amid the organisers’ stance so far to press ahead as planned, despite the coronavirus outbreak.

Pavey, who is aiming to match javelin thrower Tessa Sanderson’s six Olympic appearances by a British track and field athlete, has seen her training plans impacted by the pandemic.

The British Athletics Championships, which serve as the official trials for the 2020 Olympic Games, are scheduled to be held on June 20-21 in Manchester.

Speaking to Sky Sports News, the British long-distance runner said: “People think I am delusional. I am getting older but I am still loving sport and loving running and that is what keeps me going.

“But obviously it is a big ask, it does get harder to hit those times on the track and there are a lot of really talented younger athletes in the country which is great to see. 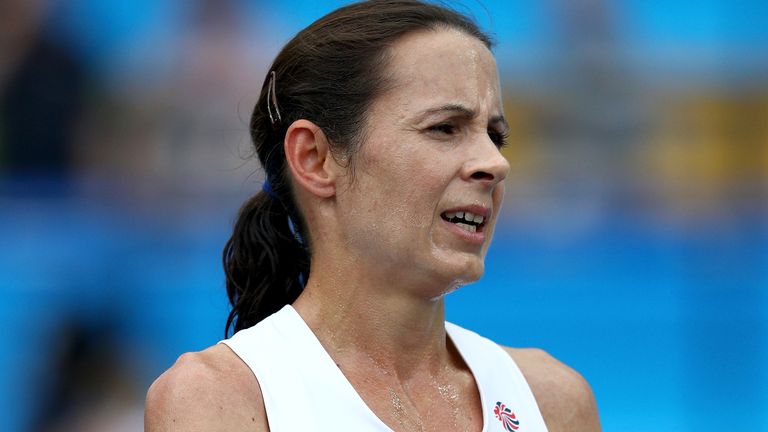 “I was fully aimed at competing in the trials this summer and it looks like that probably might not be able to go ahead although there is no official word yet.

“It does seem more and more unlikely that these events are going to be able to take place.

World Athletics president Lord Sebastian Coe expects a decision on whether the Games, scheduled to begin on July 24, will go ahead to be taken imminently.

Pavey, who became the oldest woman ever to win gold at a European Championships with victory in the 10,000m aged 40 in 2014, made her first Olympics appearance at Sydney in 2000 and has qualified for the British team at every Games since. 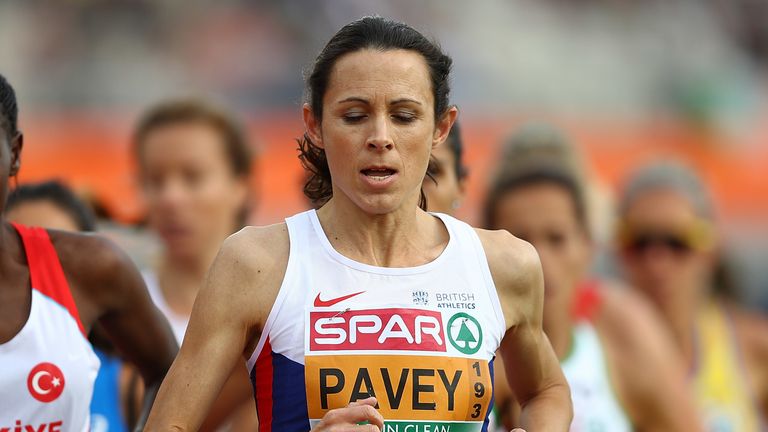 The five-time Olympian says it is inconceivable the Tokyo Games could take place this summer in front of crowds.

“It is scary for athletes because they are thinking they have got to try and train safely. They are all in limbo with their training,” she said.

“Of course it does seem hard to imagine how an Olympics could possibly go ahead with crowds of people all accumulating in one place for events.