With just over a year to go until the Tokyo Olympics, medical experts say the event could pose a grave health risk to the Japanese public, predicting that few people will have coronavirus antibodies and that vaccines will not be widely available.

Olympic organisers and the Japanese and Tokyo metropolitan governments are scrambling for steps to prevent the pandemic from derailing the event. But they say concrete plans are unlikely to shape up before the end of this year.

The global death toll from Covid-19, the respiratory illness caused by the new coronavirus, reached half a million late last month, and cases topped 10 million.

Although Tokyo on Thursday confirmed 224 new infections, a record high for a single day, Japan has largely avoided the disastrous effects seen in other countries.

That has scientists and medical experts concerned about how things might look next summer, a year after the Tokyo Games were postponed.

In interviews with a dozen infectious diseases experts, a common theme emerged: the Olympics would increase the risk of an outbreak.

“Infection will flare up if we push ahead with the Olympics and hold them. There is no doubt about it,” said Daiichi Morii, a doctor at Osaka University Hospital’s infection control team.

“The virus is barely under control as we are putting a halt on the inflow of people from overseas,” Morii added. “With events like the Olympics, the virus will come in for sure and the number of infections will shoot up inevitably.”

Japan’s success in containing the virus is part of the reason. A recent government survey showed only 0.1% of Tokyo residents have coronavirus antibodies. That is much lower than 14% in the state of New York in April, and 7% in Stockholm.

“Very few are infected in Japan and pretty much everyone is susceptible,” said Katsunori Yanagihara, professor in Nagasaki University’s school of tropical medicine and global health.

Antibodies help fight off infections, and scientists say having antibodies for the coronavirus might provide protection against re-infection.

There are more than 100 potential vaccines in development, but experts say none will likely be available in enough quantity in time for the Olympics, which involves about 200 countries.

“Even if a vaccine has been developed by then, it’s near impossible for it to go around the world,” said Atsuo Hamada, a professor at Tokyo Medical University Hospital. 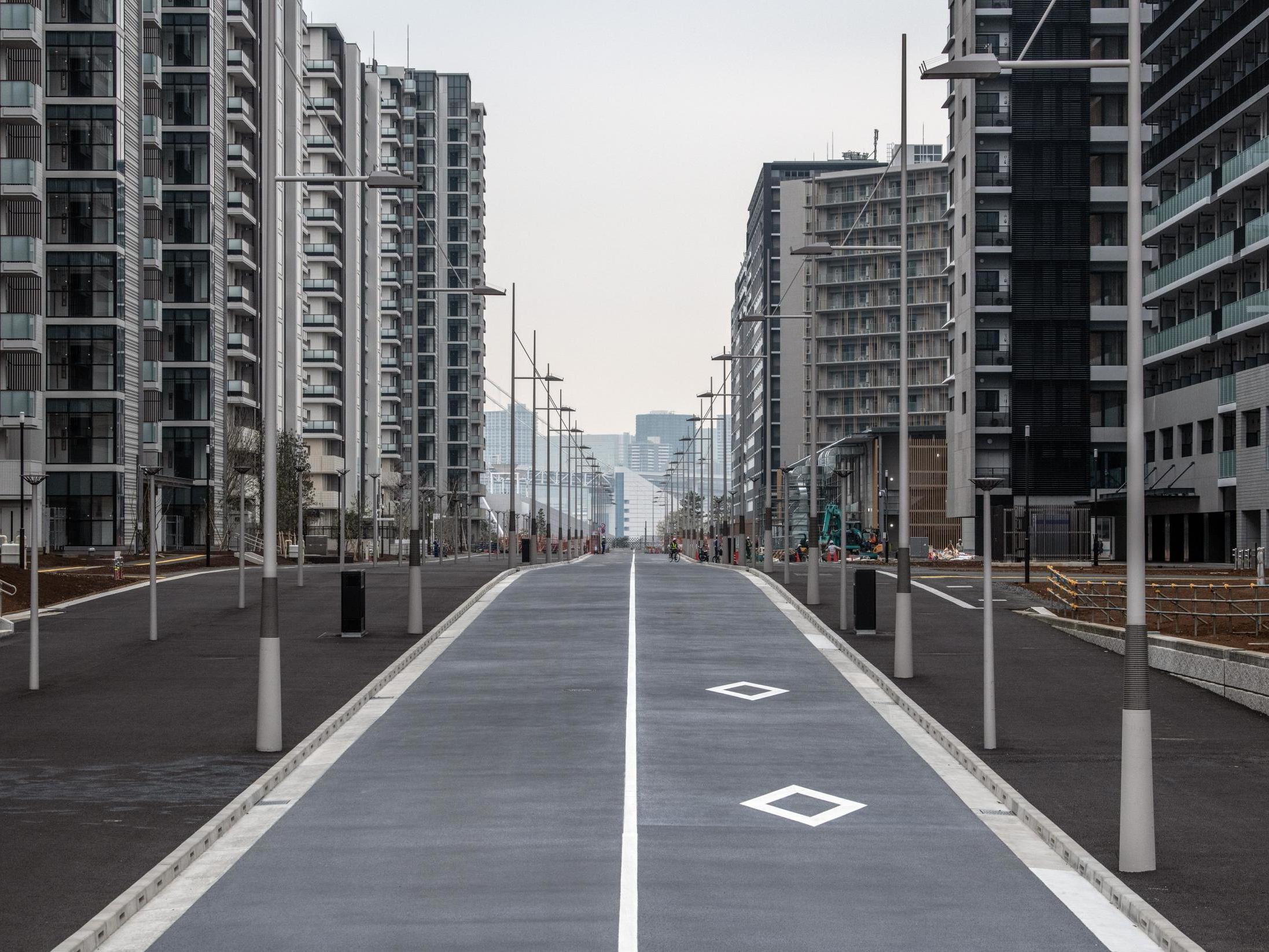 A Tokyo voter survey by the Asahi Shimbun daily late last month showed that 59 percent of those polled believe the Olympics should be cancelled or postponed again, underscoring the public’s nagging worries about the pandemic.

In a bid to address such concerns, Yoshiro Mori, head of the Tokyo Olympic organising committee, on Monday told the capital’s governor, Yuriko Koike, that he planned to set up a task force with the central and metropolitan governments by September.

Japan has had only about 20,000 cases and 980 deaths. Researchers have cited various factors for those low numbers, from the nation’s robust healthcare system to infrequent hugging and handshaking. But they say there is no clear single reason for the country’s success.

Norio Sugaya, a member of the World Health Organisation’s influenza panel, said people in Japan should not feel secure just because of the relatively small scale of infections and deaths there so far.

“Talks about how Japan has ridden out the first wave successfully. Talks about ‘Japan miracle’. Those make me very worried,” Sugaya said. “It’s terrifying if there are people out there who believe Japan is invincible.”