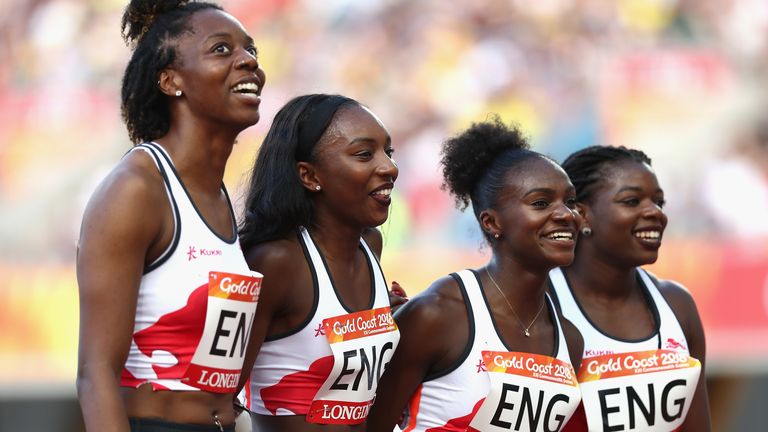 Organisers of the Birmingham 2022 Commonwealth Games have written to the heads of both World Athletics and swimming’s world governing body (FINA) in the hope of avoiding potential clashes.

Both world championships for athletics and swimming are due to take place between July and August 2021, but could be moved following Tuesday’s postponement of the 2020 Tokyo Olympic Games due to the coronavirus pandemic.

Seb Coe, President of World Athletics, has said he would be prepared to move their World Championships to 2022 to accommodate the Olympics. 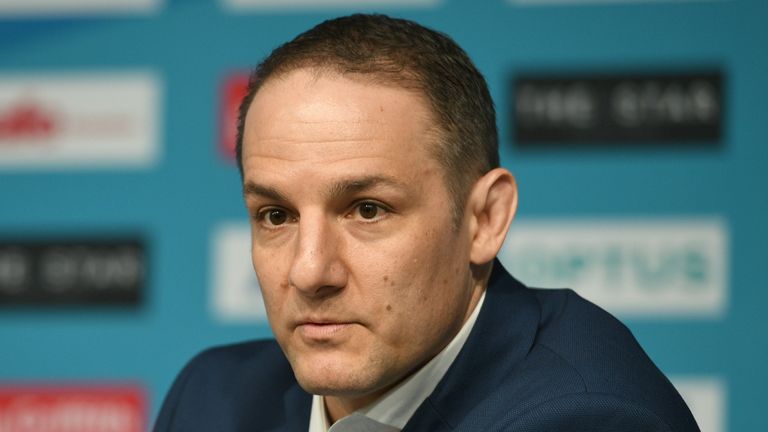 Birmingham organisers want to quickly avoid a scenario where swimmers like Adam Peaty and track-and-field star Dina Asher-Smith could be forced to choose which event to participate in.

Commonwealth Games Federation (CGF) CEO David Grevemberg said: “The CGF welcomes the decision taken by the International Olympic Committee and the Tokyo 2020 Organising Committee to reschedule the Tokyo Olympic and Paralympic Games to no later than the summer of 2021.

“Given the global pandemic caused by the COVID-19 virus, it was the correct decision to respect and protect the safety and performances of competing athletes.

“The postponement of the Olympics and Paralympics, as well as other major international sporting events, has and will continue to have a huge impact on the global sporting calendar in the coming years.

“For the Commonwealth Sport Movement, the Olympics could now take place in close proximity to the Trinbago 2021 Commonwealth Youth Games. For this island state, preparations for the event have already been impacted by the dramatic increase in cases of COVID-19 in the region as well as the instability of the global economy.