Sir Tom Jones’ wife Linda died in 2016 after a “short but fierce” battle with cancer. He struggled openly with his wife’s death, telling the world she was the love of his life. But now some time has passed, is he dating, and who is he dating?

Linda and Tom were born just streets apart in Pontypridd, South Wales, and the pair married when they were just 16 years old.

Linda was pregnant with their son, Mark, who was born just a month after their wedding.

It is widely claimed that Linda was somewhat of a recluse while Sir Tom toured, and chose not enjoy the limelight and take part in any of her husband’s musical endeavours.

When Linda died 2016, Sir Tom was devastated, and spoke of his pain at her passing. 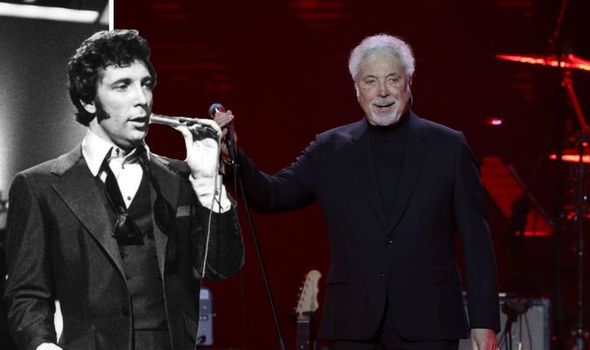 In 2017, Sir Tom said of her death in a conversation with The Sun: “I’m still trying to get over that.

“I don’t think I ever will, so the last thing on my mind is marriage.”

He also told Lorraine Kelly on her TV show: “Music is saving my life.”

As well as this, Sir Tom told the Sunday People: “I hear her voice. I see her a lot at night. 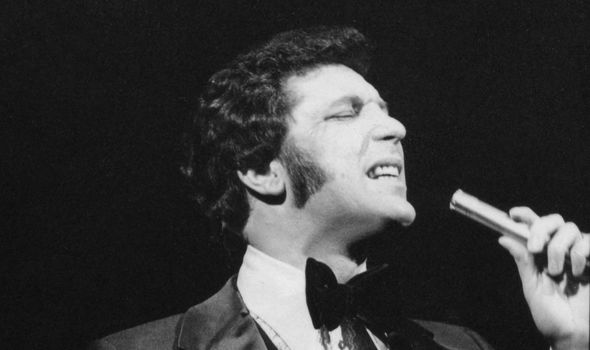 “When I dream that she’s still here and then I wake up and she’s not, that’s the hardest.”

The 2017 discussions about Linda, however, came after rumours circulated about Sir Tom’s love life.

People had seen Sir Tom out in Hollywood with his friend Elvis Presley’s ex-wife, Priscilla.

Addressing the rumours at the time, she said: “Tom and I have been friends since ’68. It is true. 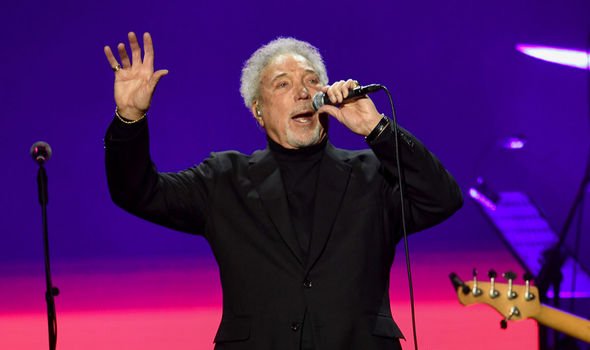 “He’s a great guy. Part of that was because he lost his wife, that was the love of his life.

“It was kind of friends getting together to support him.”

Other than these rumours, there has been no suggestion Sir Tom is with any women romantically. 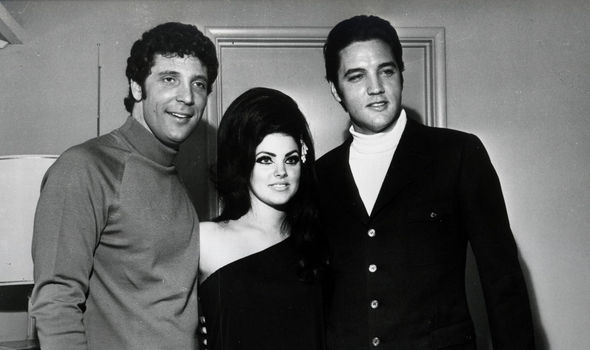 Some people have tried to get him dating, offering up their grandmothers as options.

Asked if he still fancies younger women in 2019 by the Sunday People, he said: “Yeah, I do. You can’t see yourself when you are looking at somebody else.

“I can’t believe it when they say 80-years-old because when you are young and you think 80, it sounds old.

“It’s mostly the grandmothers who fancy me. Some have my name written across their chest.”