Sir Tom Jones is a well loved singer, with a career spanning decades. The same can be said for Sir Rod Stewart, the singer whose BRIT Awards performance with Ronnie Wood and his Faces comrades amazed fans. But it turns out there has been a little bit of bad blood between the pair about their origins.

In LA, Sir Rod performed a gig, during which time he spoke to the crowd.

According to Sir Tom, in an unearthed interview from The Big Issue in 2015, Sir Rod told the crowd he “came from nothing,” which apparently irked his Welsh singing friend.

In response to this, Sir Tom told The Big Issue: “I’ve never said I came from nothing.

“To be honest with you, I saw a special Rod Stewart gig in LA and he said: ‘I came from nothing.’ 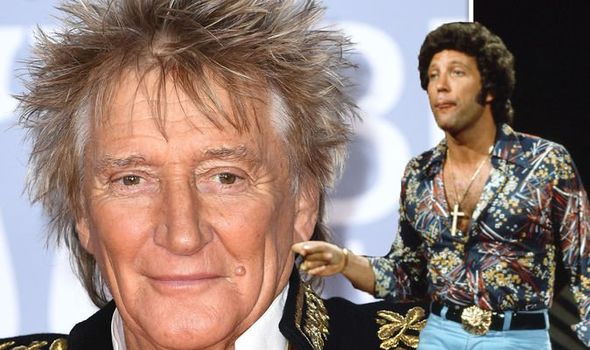 “And I thought, ‘You didn’t come from nothing. I saw your mother and father in the documentary and they were hardworking people.’

“To say you come from nothing… I don’t agree with that. We all come from something.”

For Sir Tom, his background is of great importance, and he continued to praise his parents in the interview.

Earlier in the interview, he said: “Growing up in Wales, in a large working-class family, it was so wonderful. 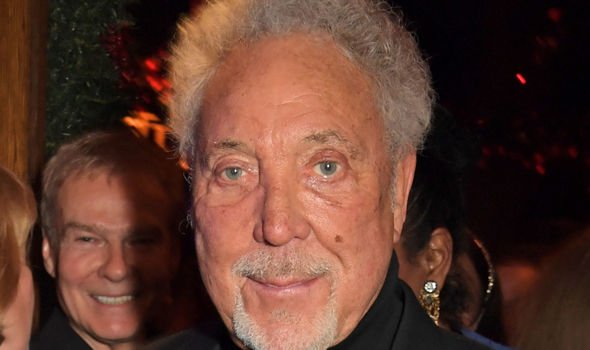 “That kind of grounding, it gives you a sense of wanting to be successful – and you learn the values of working-class life, which I think is an asset.

“I know people who were born with a silver spoon in their mouth and they can see working-class people, they can go into pubs and mingle with them but they’ll never be one of them.”

He added in the interview: “And I was one of them. And I still am.” 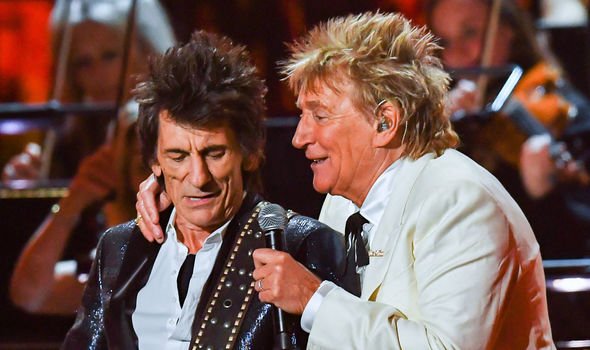 While Sir Rod has not responded to this, perhaps there was a little bit of bad blood coming through from years of competing in the charts.

Sir Rod was the youngest of five children in Highgate, north London, and his father was a master builder from Leith, Edinburgh, while his mother get up in Holloway, an area of north London.

According to Rod Stewart: The New Biography by Tim Embank and Stafford Hildred, he called his childhood “fantastically happy” and was spoiled as the youngest child.

His father also, after retiring, bought a newsagent’s on Archway Road and his family lived over the shop. 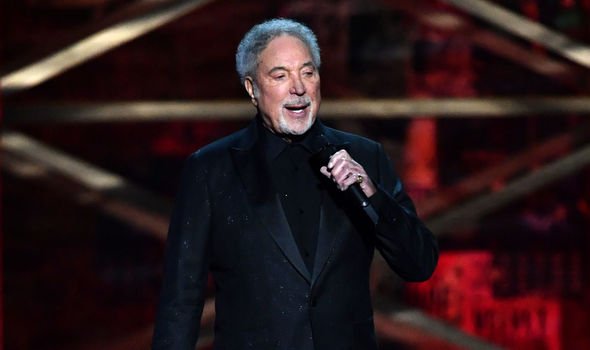 This is quite different from Sir Tom, how was born in Pontypridd in Glamorgan, South Wales.

His father was a coal miner and he had a humble, working-class background, however things were difficult for Sir Tom when, aged 12, he was diagnosed with tuberculosis, and spent two years in bed recovering.

This would have had a huge impact on him, which continued when, at 16, he married his high school girlfriend who was pregnant with their child, Mark.

Clearly Sir Tom had a little more difficulty in his early life, however both have stormed the charts and become incredibly impressive musicians today.