During the lockdown period, people have been desperately trying to find ways to entertain themselves. One of those ways is the at-home pub quiz, which has proved immensely popular. However, as time goes on, it becomes much harder to find fun quiz topics for your loved ones.

Enter: The Tom Jones quiz, which is filled with trivia about the Welsh singer.

Sir Tom Jones has fans of all ages all over the globe, thanks to his career spanning more than 50 years.

As he also has appeared on The Voice, the ITV show, as well as countless other TV series, he is not someone whose career is only known by those of an older generation.

Here are some picks of pub quiz-style questions about the man himself. 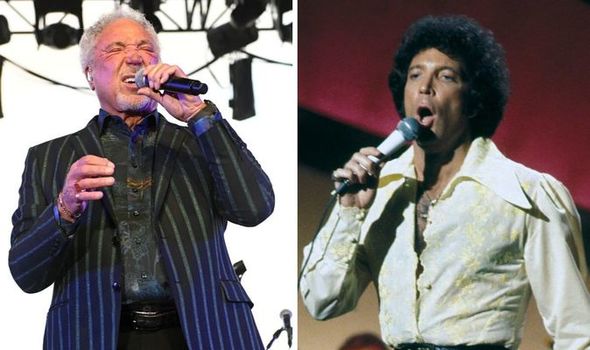 2) In what year was Sir Tom Jones knighted?

3) Which James Bond theme tune did Sir Tom sing? (Bonus: In which year did he sing it?)

4) On which 1999 album did Sir Tom duet with singers such as Stereophonics and Robbie Williams?

5) How many times has a contestant on Tom’s Team won The Voice UK? (An extra point for every one who can be named)

7) How many children does Sir Tom have? 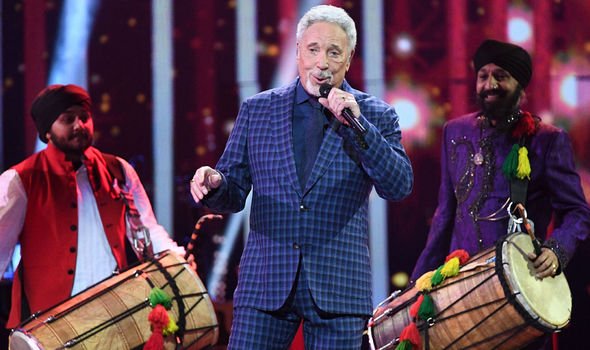 9) From which town in Wales does Sir Tom hail?

10) Where did Sir Tom famously perform during the Millennium celebrations on New Year’s Eve 1999?

12) In which film is Sir Tom’s music the only saviour for the human race, as it makes aliens’ heads explode?

13) In what year did Sir Tom first become a judge on The Voice UK?

14) Sir Tom was a regular performer in Las Vegas, performing at least one week every year from 1967 until 2011 – but at which venue did he record his Live at Las Vegas album in 1968?

15) Sir Tom once said he had two regrets, both of which involved his run-ins with famous people – who were they? (A point for each person) 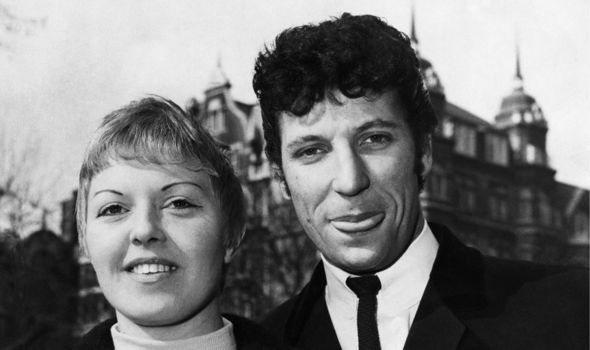 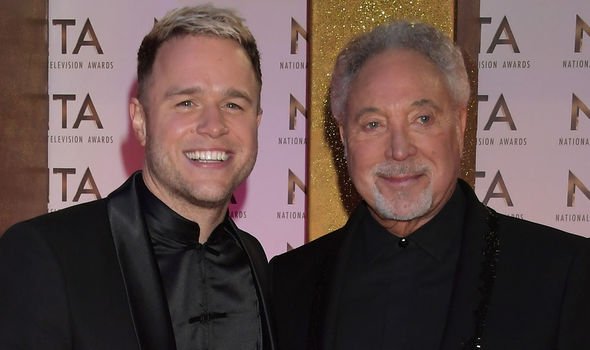 8) This is Tom Jones

10) In Washington DC at the invitation of President Bill Clinton