TONI KROOS has hit back at calls for footballers to take mandatory pay cuts as "donations to clubs".

Real Madrid are yet to announce their plans but Barcelona and Atletico Madrid have both taken up a Spanish government option to reduce salaries by 70 per cent. 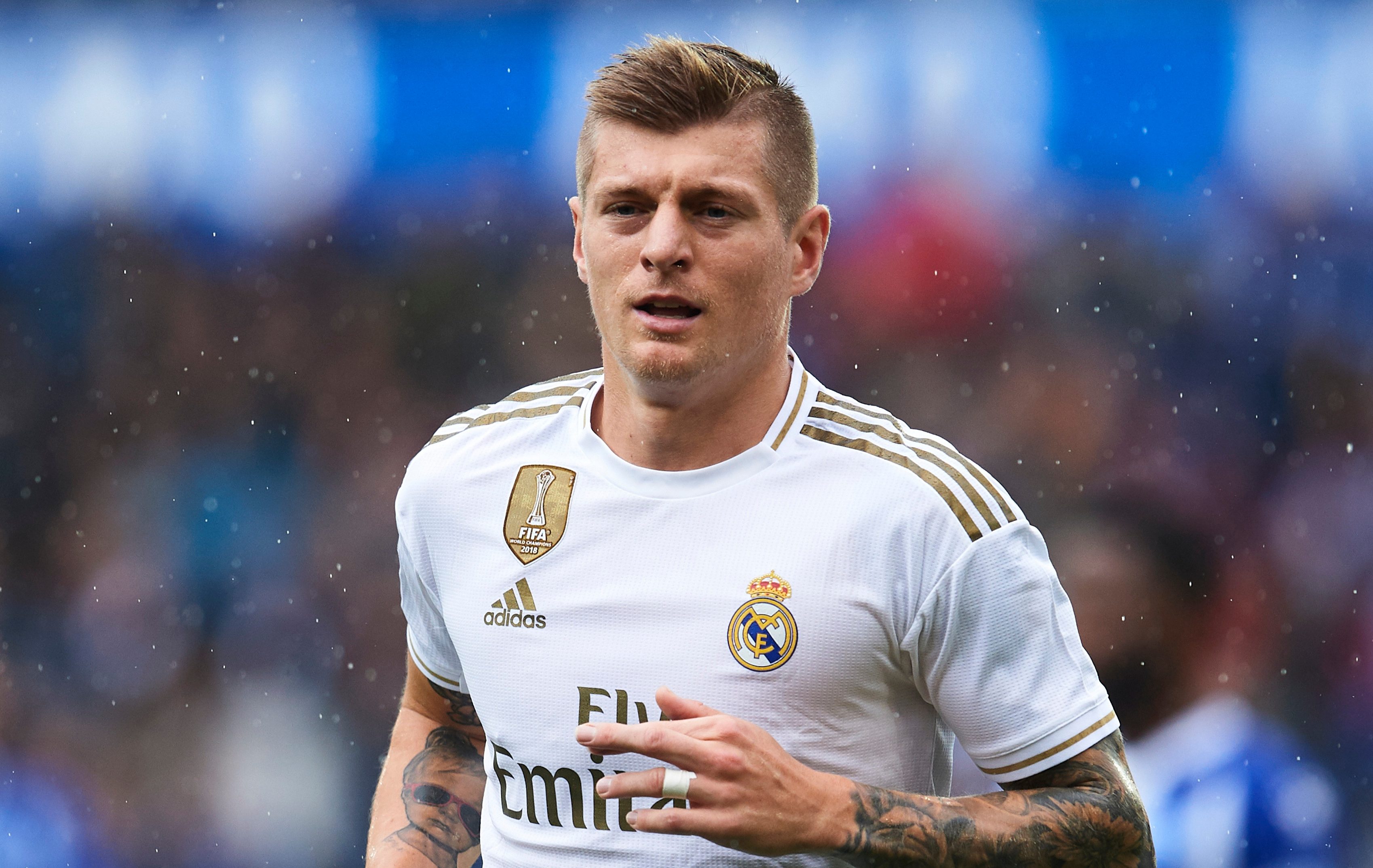 Given the country's devastation at the hands of coronavirus, where over 14,000 people have died from 141,942 confirmed cases, Kroos' insistence on handling his own charitable donations has been described as a "rebellion" by newspaper Sport.

Speaking on the SWR Sport Podcast, the German midfielder stated Real are not likely to be the best beneficiaries of his salary.

He noted: "A pay cut is like a donation to nothing – or to the club. I am in favour of being paid your full salary and doing sensible things with it.

Similar arguments have been made in English football where players are telling game bosses that pay cuts will in fact lead to smaller tax contributions, hitting the NHS.

Barcelona players were locked in intense talks with their club board before agreeing to take up the government sanctioned temporary wage cut known as ERTE.

And Lionel Messi took aim at those who, as he saw it, sought to discredit the squad amid the crisis.

He wrote: "It does not surprise us that from within the club there were those who tried to put us under pressure to do something we always knew we would do."

'CHANGE FOOTBALL AS WE KNOW IT'

Kroos, thought to earn in the region of £150,000-a-week, believes certain clubs will need significant financial support if football matches are to be suspended until late in the year.

He added: "It also depends on how long everything stands still.

"If, for example, games are played again in May, solutions will surely be found.

"If it lasts until winter, I can imagine that one or another club will no longer exist.

"That would change football as we know it."

Among the contributions already made in Spanish football are six-figure donations from players including Messi with Real Madrid opening up the Bernabeu to store medical donations for the capital's healthcare system.