Shots fired. Barbara Weber, Peter Weber‘s mom, was not holding back during the live Tuesday, March 10, finale of The Bachelor.

Peter, 28, and Madison Prewett, his runner-up, decided to give their relationship another shot, after he and Hannah Ann Sluss broke up. However, his mother did not approve — and she did not keep it to herself.

“He’s going to have to fail to succeed,” Barbara said when host Chris Harrison asked her if she could accept the romance. “Everyone that knows him knows it’s not going to work.”

While in Australia, Peter got engaged to Hannah Ann, 23, who Barb made it very clear she was a fan of. However, Hannah Ann and Peter ended their relationship about a month later when she revealed that he wasn’t fully committed.

She gave an empowering speech to the pilot and told him that when she accepted his proposal, she thought she was entering a partnership but he clearly wasn’t doing his part. She handed back the engagement ring. Meanwhile, Barbara watched from the audience and applauded. This didn’t come as much of a surprise since she made it clear on part one of the finale that she was a huge Hannah Ann fan.

When Hannah Ann met Peter’s family, they were crazy about her. They didn’t have the same connection to Madison, Barbara revealed during Tuesday’s show. 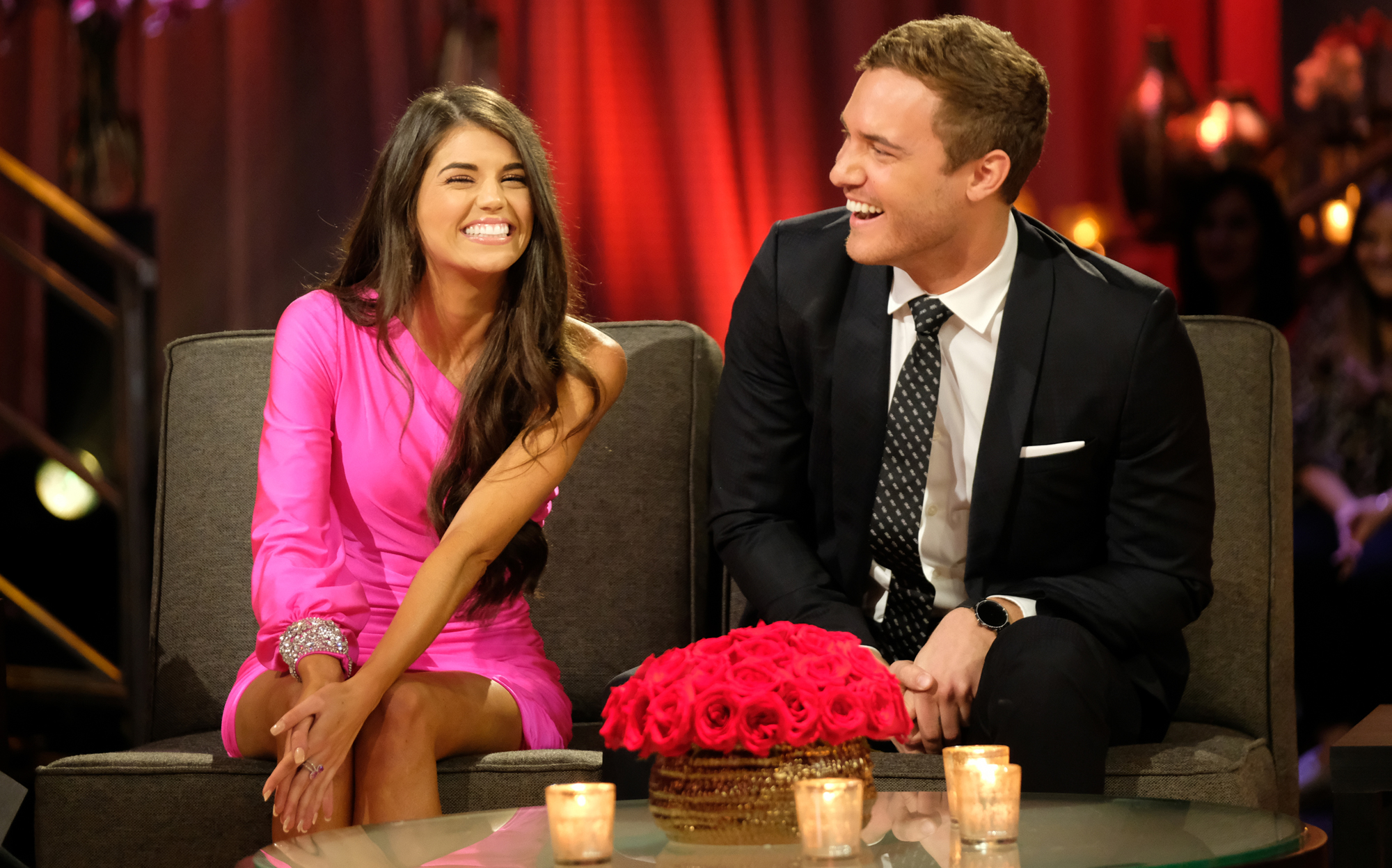 Apparently, Madison wouldn’t come inside for three hours as the family waited — which was irritating since they had flown across the world to meet her.

“When she did come in, we didn’t get an apology from her, and when I proceeded to ask her if she was madly in love with my son, she said no and she would not accept a proposal in four days,” Barb said. “As a mother, that wasn’t what we were expecting.”

Madison didn’t apologize for her actions, responding by saying, “It is what it is,” and noting, “I can’t change the past, and there’s a lot that was out of my control.”

Madison said that she had nothing but love and respect for Peter’s family and the duo decided they wanted to give their relationship another shot. Peter hoped that eventually, his parents would understand their differences and respect his choice.