LUCKLESS hurdler Goshen could be back for Moore this summer.

The four-year-old unseated jockey Jamie Moore with the Triumph Hurdle at his mercy at Cheltenham last month. 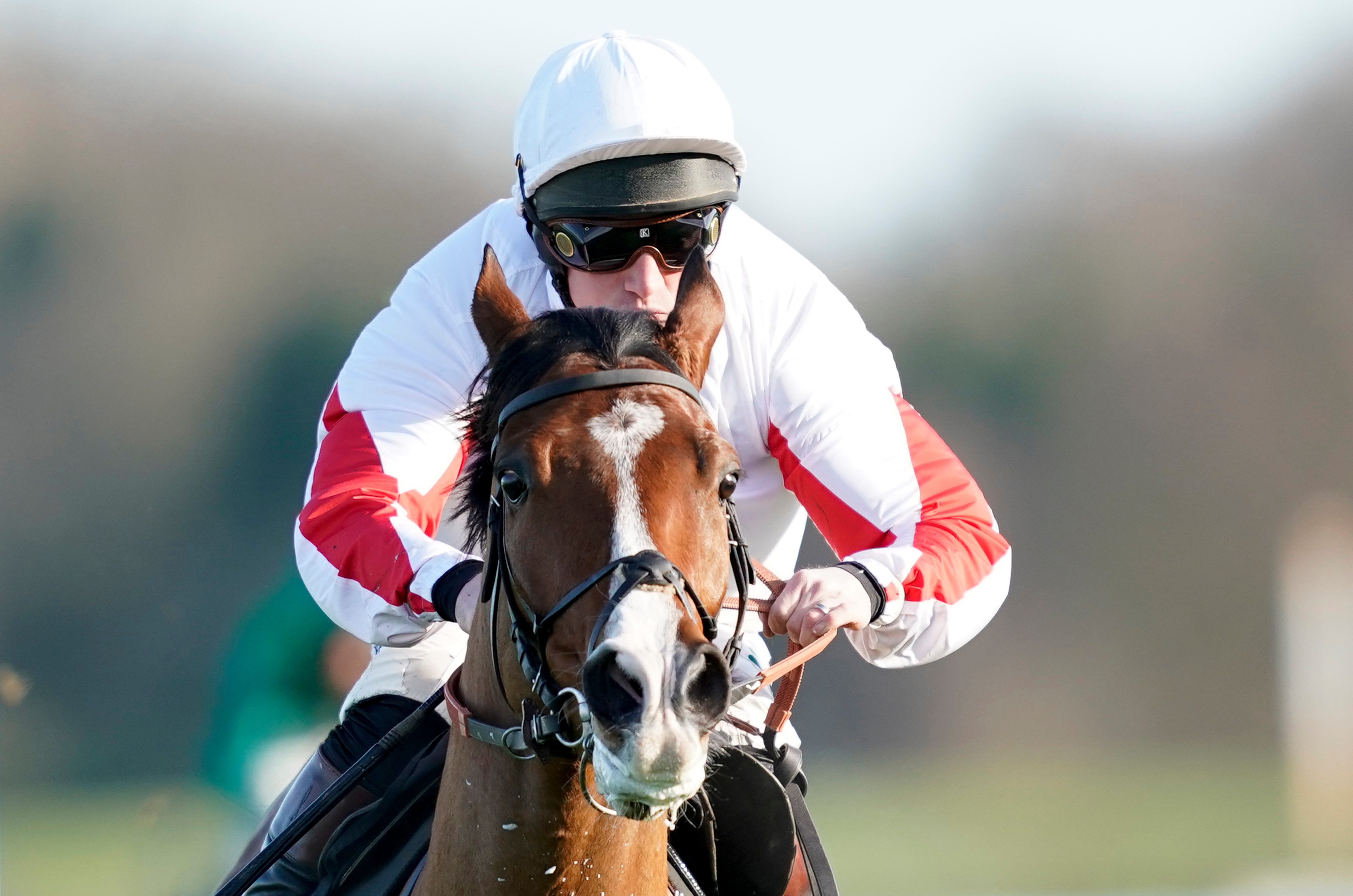 The final-flight drama was said to have saved the bookies millions – while costing his connections a big payday.

But trainer Gary Moore has revealed the horse will chase compensation on the Flat this summer, with the £1 million Ebor at York in his sights.

Moore told Sun Racing: "He came out of Cheltenham very well and he is now on holiday having a nice break. He won’t be back in training for a few more weeks.

“It’s very much the plan to have a go on the Flat which is why we’ve given him a holiday nice and early.

“At the moment he wouldn’t get in the Ebor, so we need to win something and win it well. But ground permitting, it would definitely be the plan to aim for that, it’s worth a hell of a lot of money.”

Goshen bolted up by seven lengths in the mud at Nottingham in October to record a hat-trick of wins on the Flat.

And Moore said ground conditions would dictate the horse’s route to York.

He said: "Thank goodness we turned him out when we did because the ground is like a road now, we haven’t had any rain since the week of Cheltenham.

"Easter Monday is usually my busiest day of the year, and I probably would have ended up with no runners because the ground has got so quick.

"He has got a very favourable mark, he’s a 158 jumper so that equates to being at least a 100 horse on the Flat which puts him into Listed sort of class – but I can’t waste that mark of 88 first!

"I haven’t looked at the programme yet because we’ve no idea when we are going to get started again and when the ground turns his way again.

"He deserves to win a nice amount because he won three times over hurdles and only won about twenty grand. He has a few options, there are some nice races at Goodwood worth a few quid, too." 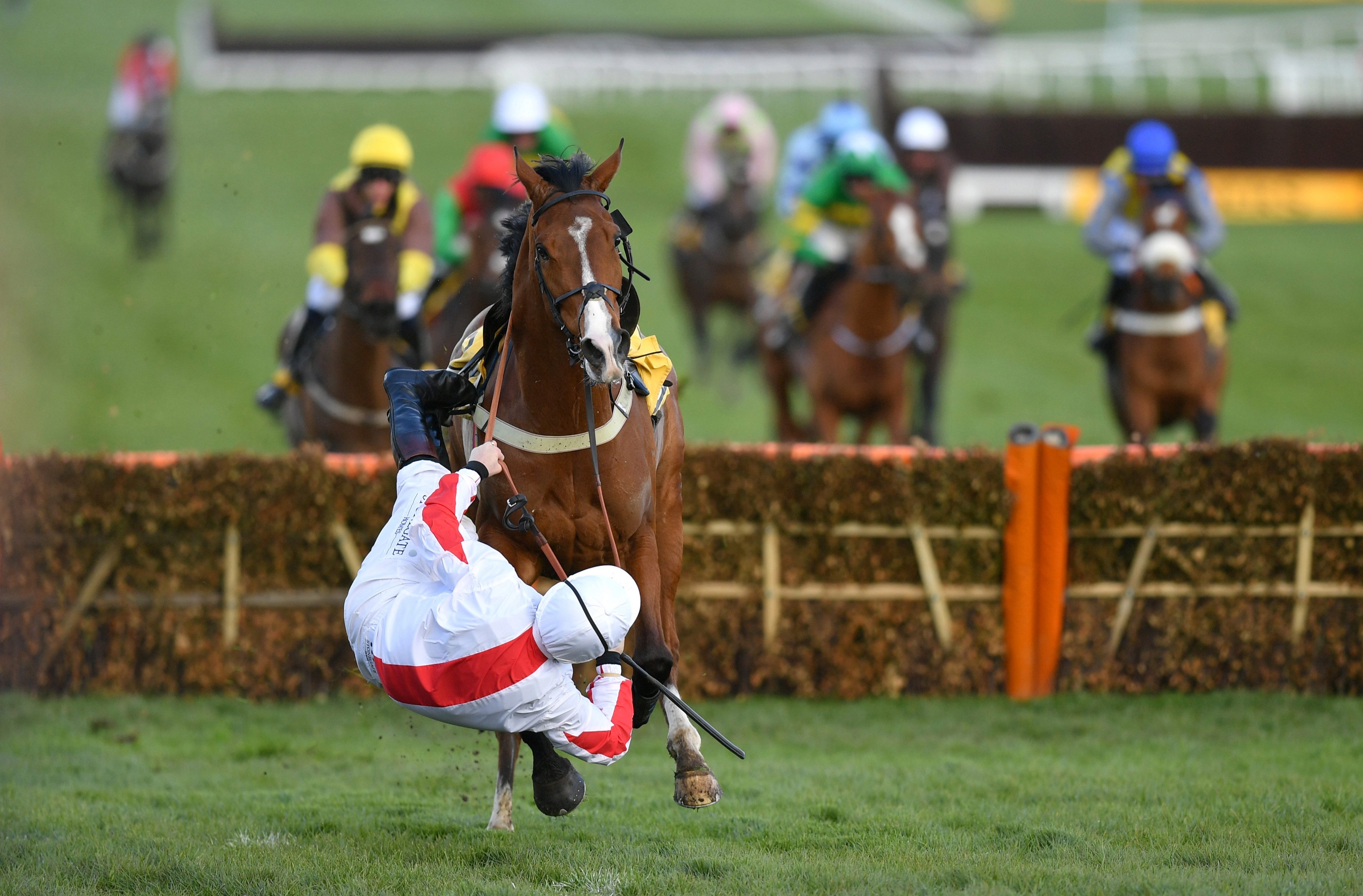 The horse miraculously escaped without a graze at the Festival, but jock Jamie was distraught.

Moore said: “Amazingly he was unscathed after the race. He was basically galloping on two legs and how he never went down I don’t know.

"There was never a mark on him, Jamie was the only one who had a mark on him when he took a bit of a kicking.

"Now he’s turned out I’m not going to rush him back for the sake of it, he has earned a decent break. I think he is a seriously good horse and it’s my responsibility to treat him like one.

"He’s an amazing horse. The support Jamie got after the race was great. It was a tough time for him but I'd say it helped ease the pain a little."