DANIEL LEVY has called for talks to find a way to get fans back into stadiums after Tottenham were forced to take a £175million loan from the Bank of England to deal with the crisis caused by Covid-19.

Tottenham Hotspur Stadium limited has taken the finance available through the government’s CCFF Scheme to help the club through the financial turmoil caused by the global pandemic. 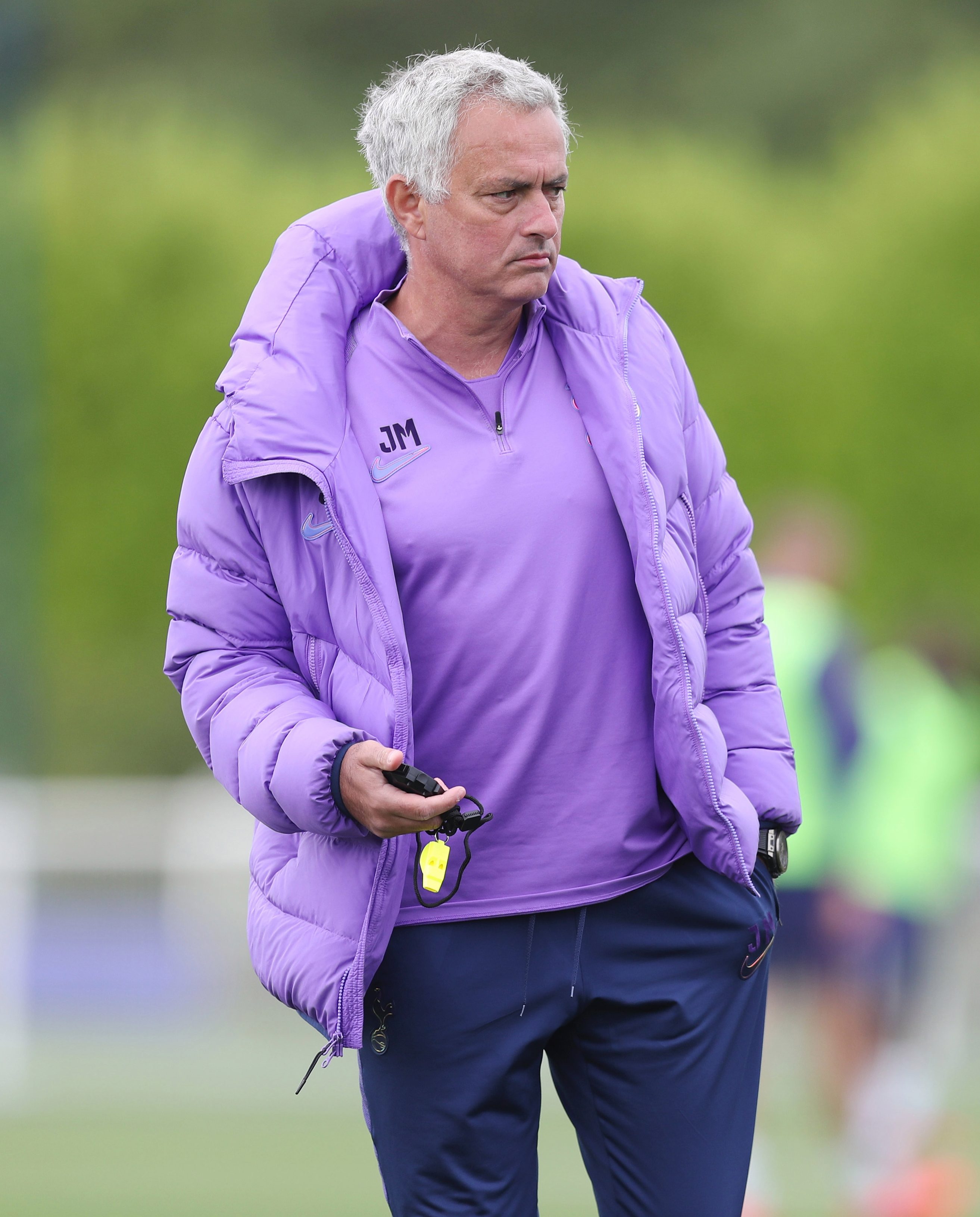 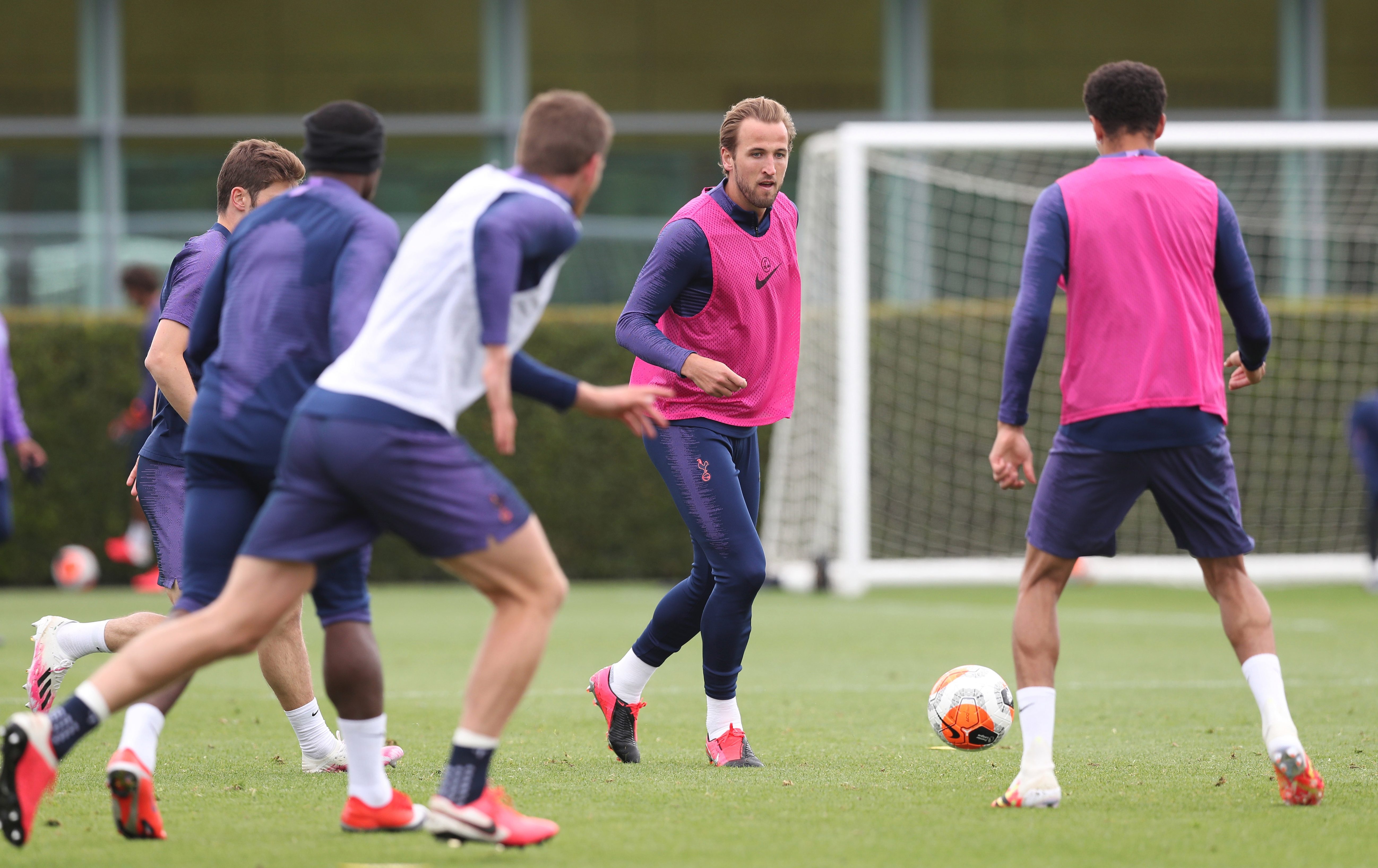 But with social distancing measures likely to remain in place for months to come, the Spurs chairman says it is vital for live events industries to come up with a plan with the government which would ease the cash-crisis caused by playing in empty stadiums.

Levy said: “We have always run this Club on a self-sustaining commercial basis. I said as early as 18 March that, in all my 20 years at the Club, there have been many hurdles along the way but none of this magnitude – the COVID-19 pandemic has shown itself to be the most serious of them all.

“It is imperative that we now all work together – scientists, technologists, the Government and the live events sector – to find a safe way to bring spectators back to sport and entertainment venues.

“Collectively we have the ability to support the development of new technologies to make this possible and to once again experience the passion of fans at live events.”

None of the money will be used to sign players this summers as Levy plots to steer the business through challenging waters.

Spurs were forced to turn to the Bank of England after being particularly exposed by the shutdown in football.

It is imperative that we now all work together – scientists, technologists, the Government and the live events sector – to find a safe way to bring spectators back to sport

The club are working on the prospect of losing £200m in revenue as a result of the pandemic, with matchday revenues estimated to be worth up to £6m per game.

With fans unlikely to be allowed back into the ground any time soon, the pain of being without such regular income will be felt a long way into next season and not just over the past three months.

The club had also been budgeting to receive more income from staging NFL games, Anthony Joshua’s world heavyweight title fight with Kubrat Pulev, pop concerts and a Rugby League international in the coming months – all of which have gone up in smoke.

And with repayments needing to be made on the £525m of debt they refinanced last year for the building of their new stadium, a stop-gap solution was a sensible option for the company to pursue.

The full £175m balance will need to be repaid in April next year, unless the club take up the option of a 12-month extension.

So it is likely to mean budgets across the business will remain tight for the foreseeable future, impacting not just on transfer funds but across the non-playing side as well. 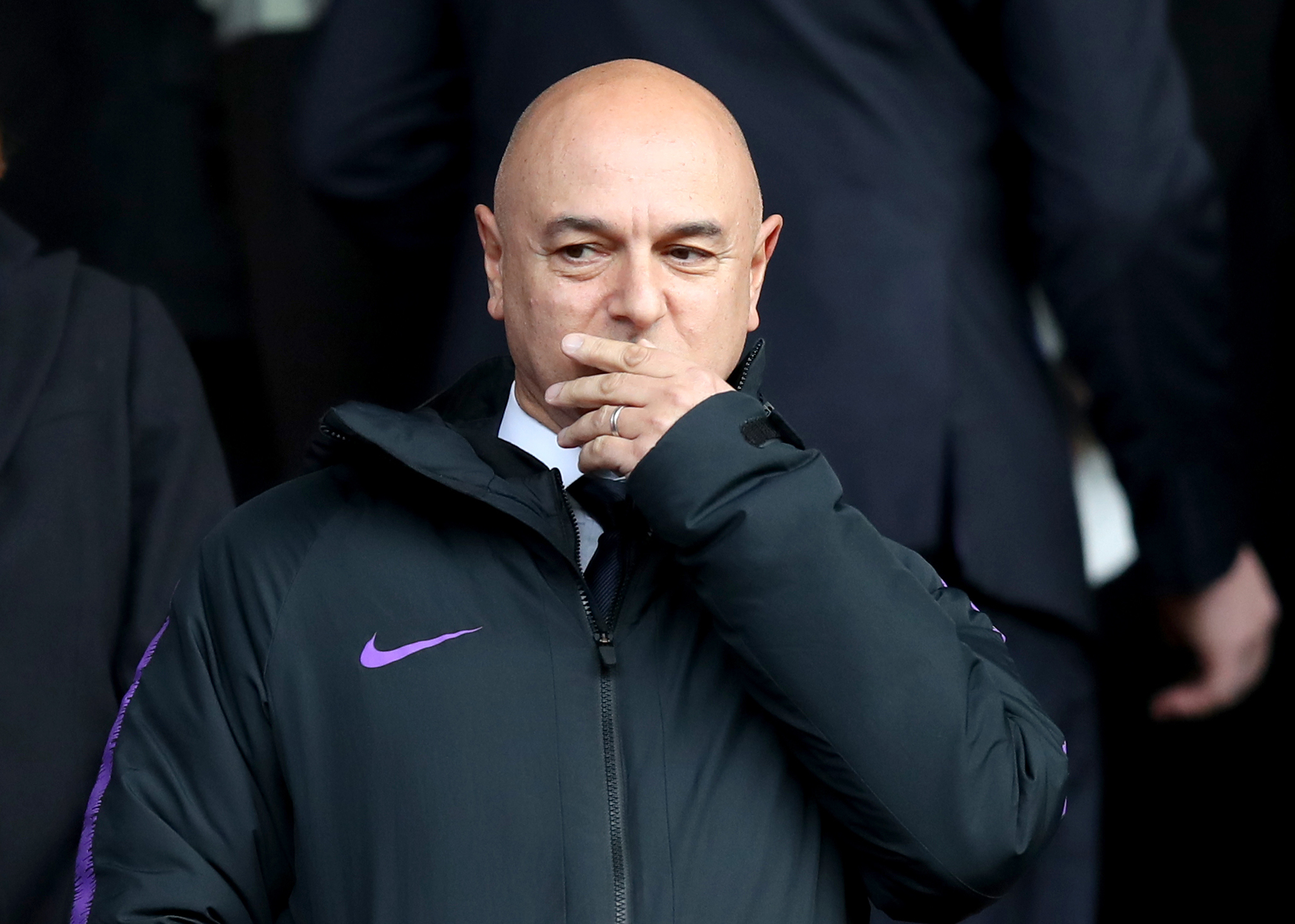 The CCFF scheme was set up by the government to help large companies deal with the financial nightmare the lockdown has caused – but to qualify strict criteria needed to be met.

Major companies such as Marks and Spencers, EasyJet and Greggs have also turned to the scheme for temporary assistance.

A club statement said: “The global pandemic has created unprecedented economic and social challenges and the entertainment sector has been particularly affected.

“We are yet to see the full extent and duration of the economic impact. As of today, it is unclear when there will be a return to spectator-attended live events.

“Due to the significance of income from matchday, conferencing and third party live events such as concerts and other sports, our estimated revenue loss, including broadcast rebates, may exceed £200m for the period to June, 2021.

“The facility, which will not be used for player acquisitions, has been arranged to ensure we have financial flexibility and additional working capital during these challenging times.

“The Club has opened a multi-use venue designed to deliver diversified revenue streams and created jobs, homes and schools as part of the regeneration of our neighbourhood.

“We are ever-conscious of the responsibility we bear to ensure the future stability of our Club for all stakeholders and, in doing so, support our communities and our continued investment in the area.”