Ready to rumble! The contestants on season 3 of Tough As Nails contestants have an uphill battle in more ways than one in Us Weekly‘s exclusive sneak peek of their initial challenge on the Wednesday, October 6, premiere.

How Much Reality Stars Get Paid for ‘Bachelor,’ ‘The Challenge’ and More

“Can you believe it? Mike and Alfie were just seconds away from finishing,” host Phil Keoghan says in the teaser as the two men’s ATVs both break down in the sand. “They would’ve been picking teams, but now they’re at a standstill.” 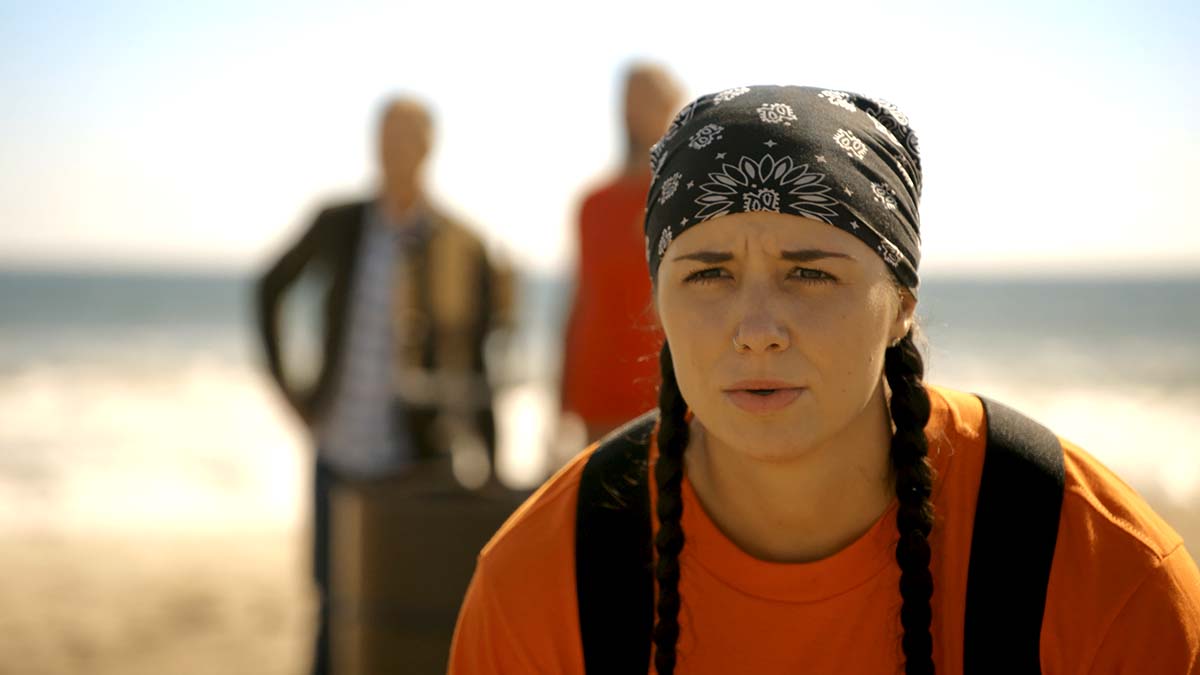 While the two leaders deal with mechanical errors, the rest of the group continues to build their trailers by hand. They must then attach the trailer full of heavy items to the ATV and drive it across the finish line, which is located on a U.S. Marine base.

“It’s overwhelming to me. I’ve owned motorcycles since I was 13 years old,” Alfie, 55, says as he tries to get his ATV to restart. “All of a sudden, I have this thing that won’t go into neutral, which is killing me.”

Mike, 32, for his part, tries to lift his ATV and pull it to more solid ground after the vehicle stalls in a sand ditch.

“You’ve gotta be kidding. I’m within feet of the finish line,” he says. “This is getting intense.”

As Alfie and Mike focus on fixing their issues, multitalented Lia Mort takes a more methodical approach to loading her trailer to avoid ATV breakdowns.

Tensions rise as Mike uses “brut force” to reattach his trailer on solid ground and jump on his ATV at the same time that Alfie’s ride starts working again. Despite being in close proximity to the finish line, the competitors aren’t the only ones who can win this challenge.

Stars Who Got Their Start on Reality TV

Lia, 54, and heavy equipment operator Jerome Kupuka’a manage to get their ATVs in gear just in the nick of time and drive as fast as possible in hopes of beating the frontrunners.

Watch the exclusive clip above to see which contestant’s ATV runs away from them. Tune into the season 3 premiere on Wednesday to figure out which star has the toughness and grit to possibly take home the $200,000 prize at the end of the season.

Tough As Nails airs on CBS Wednesdays at 9 p.m. ET.