Chelsea are looking to sell six players to fund the transfer of Germany midfielder Kai Havertz, 21, who is valued at about £90m by his club Bayer Leverkusen. (Express)

Arsenal and Napoli are both interested in Newcastle’s French winger Allan Saint-Maximin, 23. (Le10 Sport in French)

Arsenal are set to open talks with their France forward Alexandre Lacazette, 29, over a new deal. (Mirror)

Paris St-Germain are looking at a move for Arsenal and Spain right-back Hector Bellerin, 25, with Juventus and Bayern Munich also interested. (Express)

Bayern Munich midfielder Thiago Alcantara, 29, is desperate for a move to the Premier League, with Liverpool eyeing a £32m move for the Spain international. (Mail)

However, Bayern boss Hansi Flick says he is doing his best to convince Alcantara to stay in Bavaria. (Sun)

England defender Danny Rose, 30, fears his Tottenham career is over and that he is playing for his future on loan at Newcastle. (Mirror)

Sevilla and Atletico Madrid are weighing up offers for Barcelona and Croatia midfielder Ivan Rakitic, 32, who is set to leave the Nou Camp this summer. (Marca)

Barcelona have been handed a blow in their bid to appoint Xavi as their next manager after their former midfielder signed a new deal with Qatari side Al-Sadd. (Mail) 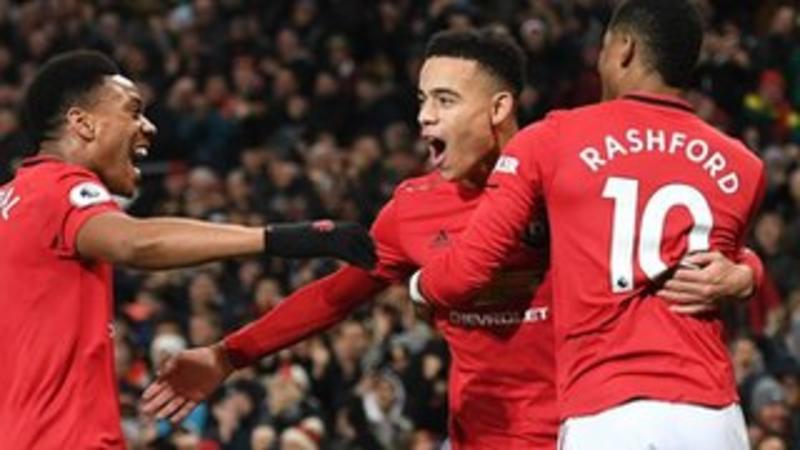 Croatia forward Mario Mandzukic, 34, has become a free agent after terminating his contract with Qatari side Al-Duhail. (Goal)

Osimhen’s arrival at Napoli could hasten the departure of the Poland international Arkadiusz Milik, 26, with Tottenham and Juventus both keen on the forward. (Goal via La Gazzetta dello Sport) 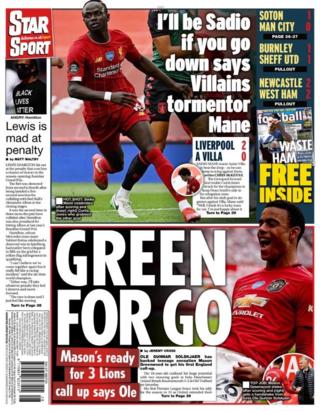