President Trump said he wished alleged sex trafficker Ghislaine Maxwell “well” during a White House coronavirus briefing on Tuesday. Maxwell, the former girlfriend of financier Jeffrey Epstein, is accused of recruiting girls in the 1990s for Epstein to sexually abuse during massage sessions she sometimes participated in at his Manhattan mansion and in Palm Beach, Florida; Santa Fe, New Mexico, and London.

Mr. Trump was asked about her case and whether she should turn in other powerful men such as Britain’s Prince Andrew, who U.S. authorities want to speak to.

“I don’t know, I really haven’t been following it too much,” he said. “I just wish her well, frankly. I’ve met her numerous times over the years, especially since I lived in Palm Beach… But I wish her well, whatever it is.”

Mr. Trump and his wife Melania were seen in photos with Epstein and Maxwell in the 2000s. Mr. Trump and Epstein both own property on Palm Beach. 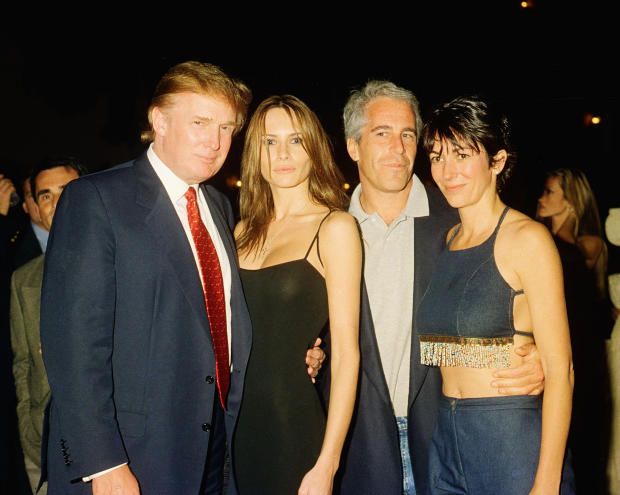 Maxwell, 58, is facing criminal charges from allegations that she facilitated and participated in some of Epstein’s alleged sex crimes. She pleaded not guilty to the charges and was denied bail last week. Maxwell has been held without bail since her July 2 arrest and will remain behind bars until trial.

Epstein, 66, took his life last August at a Manhattan federal jail while he awaited trial on sex trafficking charges.

Maxwell could face 35 years in prison if convicted on six criminal counts, including four for allegedly transporting minors for sexual assaults.

Giuffre said Maxwell, along with Epstein, groomed and abused her and forced her to have sex with Prince Andrew when she was 17. Prince Andrew said he has no recollection of meeting Giuffre and denies having sex with her.