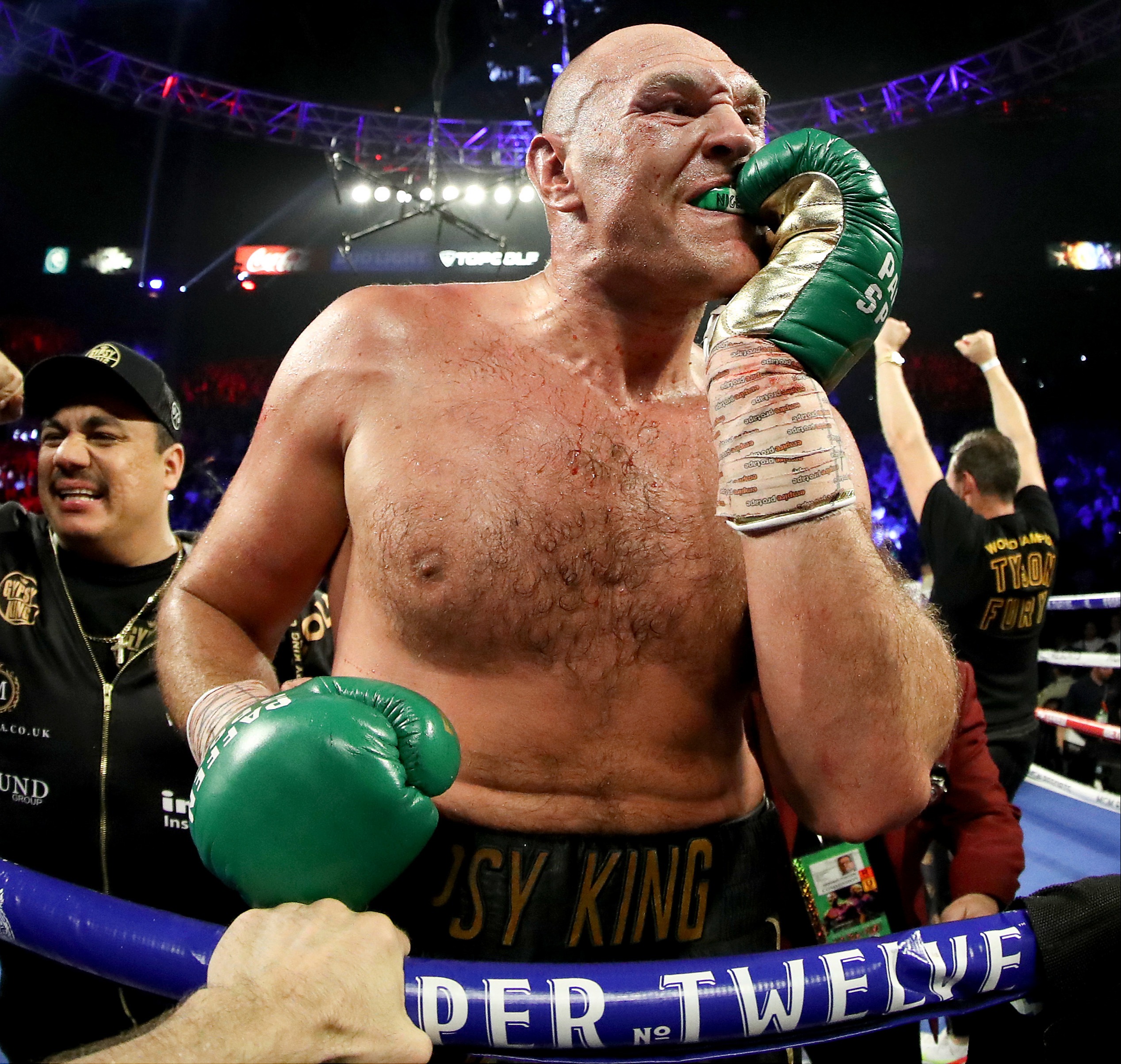 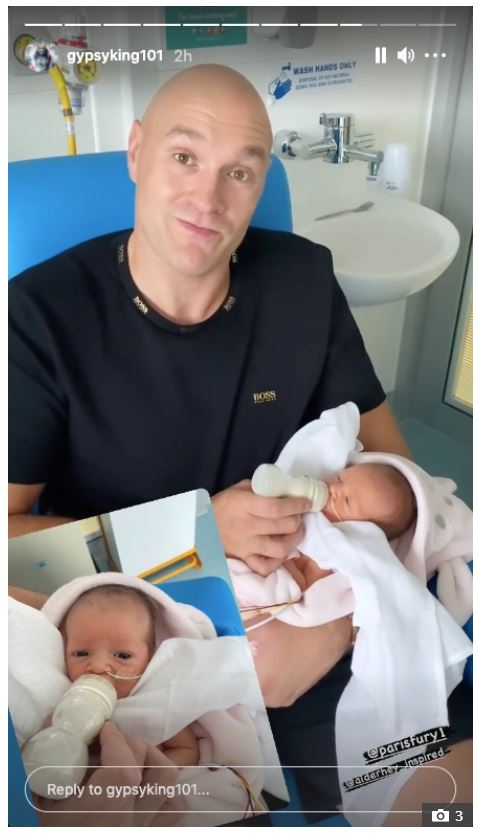 Dillian Whyte is up to fourth, with fellow Londoner Joe Joyce sneaking into the final spot.

Unbeaten WBC king Fury would cement his position if he repeats an emphatic February 2020 win over Wilder in their trilogy bout in two months' time.

But Whyte is ready to step in against the big-hitting Yank if Fury pulls out on compassionate grounds.

Fury, 33, remains by his new baby Athena's bedside after she came off ventilators and out of intensive care.

Athena, who is Fury and wife Paris's sixth child, is recovering, having been resuscitated after "dying for three minutes".

And Fury's dad John told BT Sport: “Nobody could expect a boxing match to go on in times like this.

"Family is family, business is business and sport is sport but family is first and foremost.

“But we want to fight Wilder so hopefully he gets his daughter home, everything runs smoothly and then hopefully we start camp on the 14th or 15th (August)."

SunSport understands 30-2 fans’ favourite Whyte, is staying ready, just in case, having waited for a world title shot since 2017.

But it's Joshua who is behind only Fury in Ring Magazine's rankings, after retaining his three world crowns with an impressive nine-round KO of Kubrat Pulev last December.