Concerns have been raised over a plot to buy a private island that would allow the championship to continue in spite of social distancing guidelines. 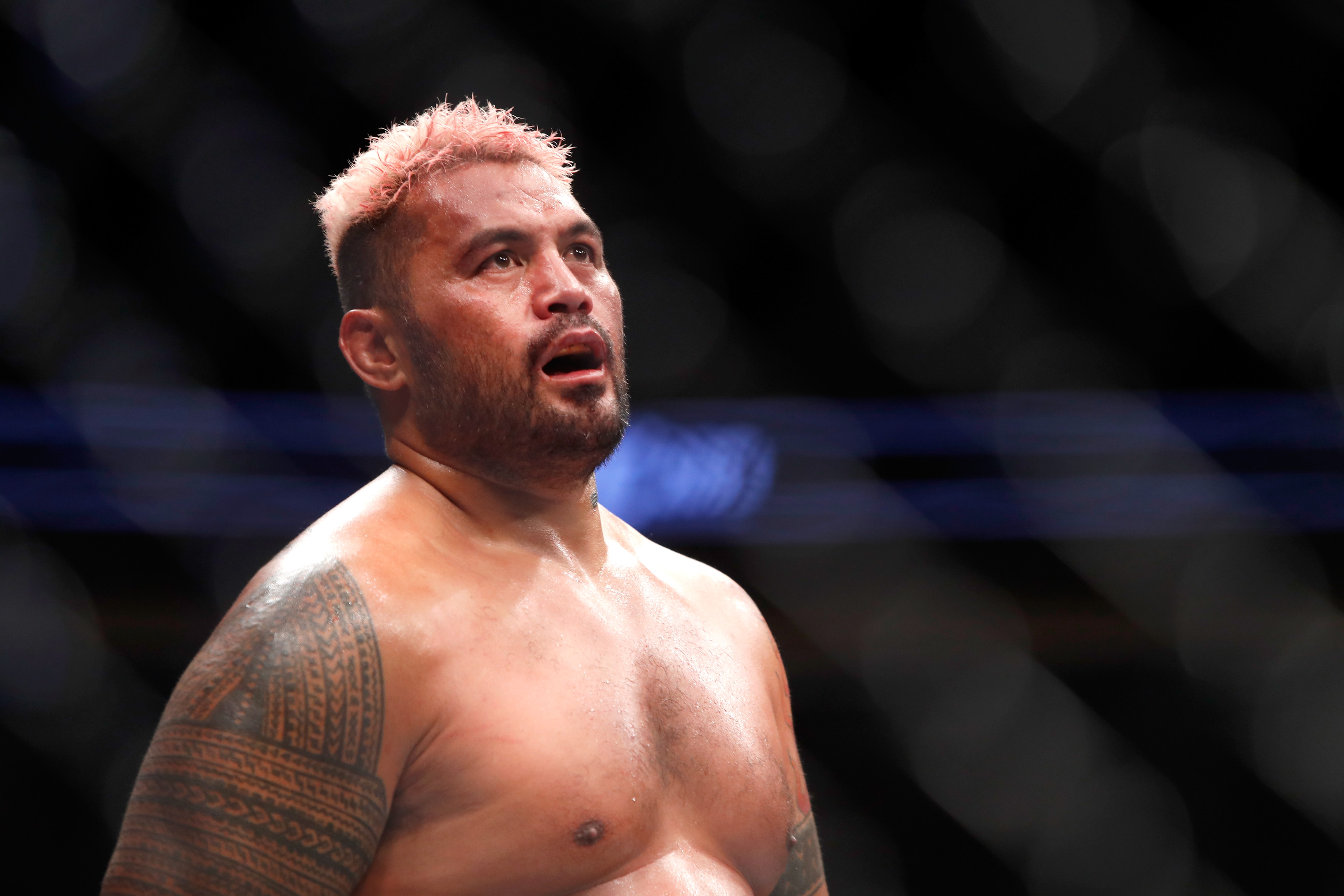 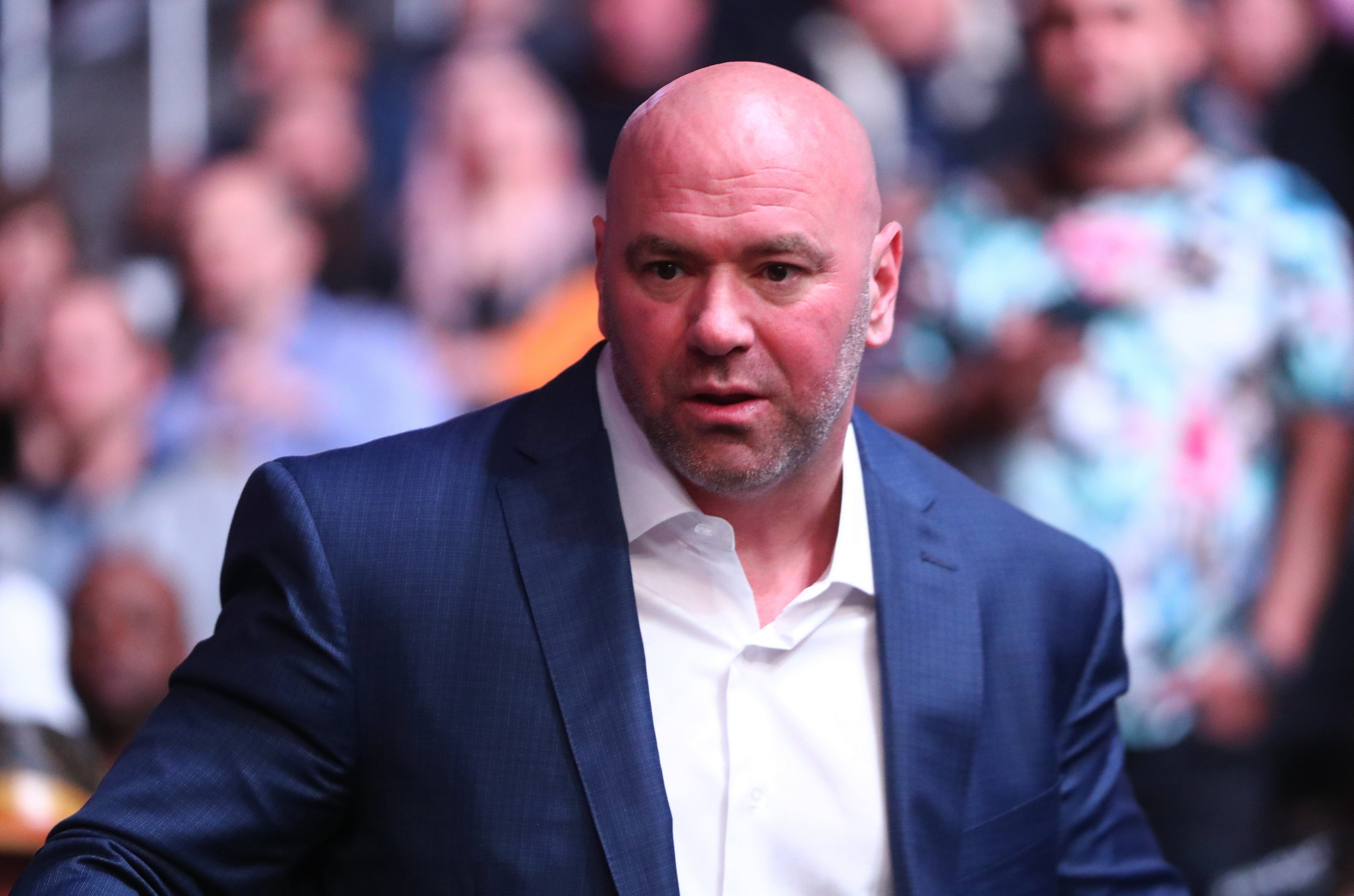 And former MMA star Hunt, 46, stated that he was not surprised to hear UFC was finding a way around the public health crisis.

He told MMAFighting: "They let juiced-up cheaters fight against guys who don’t cheat, and they don’t give a s*** if they die or not.

"Look how they treat the fighters. You think the UFC actually cares about the fighters or the people who watch?

"Look what they did with Jon Jones. They moved his show in one week from Las Vegas to California. They told all the fans that paid to go there to go f*** themselves on Christmas.

"And all the fighters who fought on the card lost 10 percent of their purse?

"You think the UFC cares about people? They don’t give a s***. People need to actually see what they’re really doing."

Hunt is reportedly appealing a failed lawsuit against White's organisation over the circumstances surrounding his fight with Brock Lesnar in 2016.

The bout was embroiled in controversy when the WWE star failed a drugs test after his points decision triumph – which Hunt claims to have come after Lesnar was allowed to skip pre-fight tests.

Despite having the majority of his claims struck down, the New Zealander recently asserted that he was planning a fresh lawsuit against UFC.

He remains adamant that White, who has gone on the record playing down the coronavirus pandemic, is not going to act in the best interests of fighters or fans.

It is not yet known exactly when the American will stage fights on the much-touted private island.

Previous centred around staging UFC 249 on a Native American reserve before the fight night was delayed.

Hunt stated: "All [fans are] doing is paying for them to get richer and richer, and all these fighters are getting screwed.

"So I don’t support them at all. I don’t care what they’re doing.

"Promoting some fights on an island, who gives a f***? They allow these cheaters to get by, and it’s just business.

"[UFC fighters aren’t] even employees. They’re contractors. They share four percent of the revenue, so why would you support that?

"The fighters aren’t getting the benefits. I think it’s a joke."