Saint Preux, who was due to face Shamil Gamzatov at light-heavyweight in April before the coronavirus pandemic axed the fight, came into the co-main event off the back of a win against Michal Oleksiejczuk. 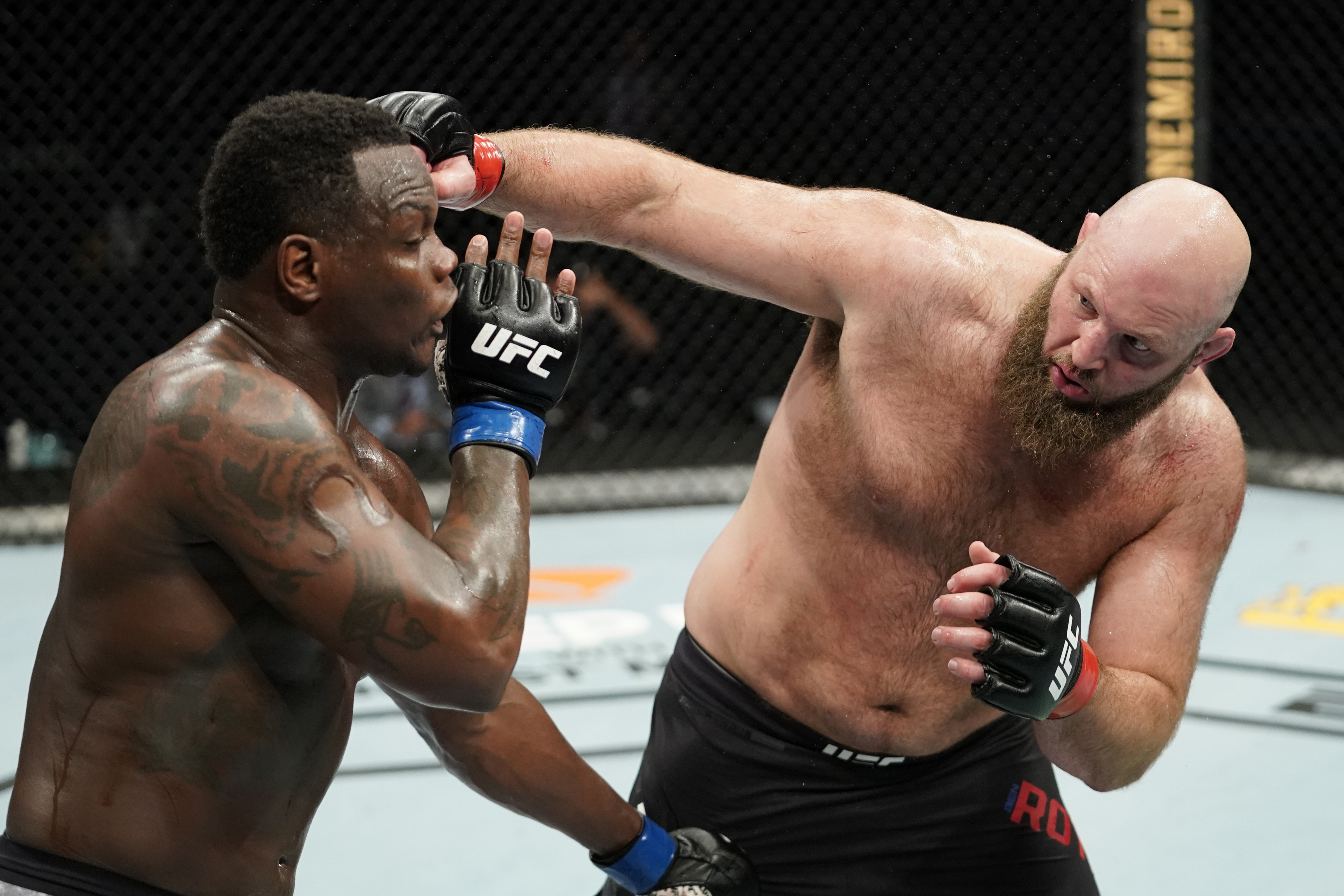 But his momentum failed to carry through as he moved up to heavyweight, with Rothwell – who beat Stefan Struve in his last outing to snap his three-fight losing streak – earning the verdict.

Rothwell said after the win: “I landed some really good knees in the clinch.

“He is a heavyweight but I could not be seen losing to a little guy. I want Fabricio Werdum next”

Saint Preux utilised the cage throughout the opening round but Rothwell's pressure gave him the advantage in an otherwise stalemate round.

In the second the fight kicked into life as OSP fired off left high kicks.

But Rothwell responded with good boxing landing a sharp uppercut and dominated the clinches, sinking in short knees.

OSP did get the last word in the second, as he caught Big Ben coming in with a left hand and dropped him, just before the bell sounded.

In the third and final round Saint Preux came out fast but could not stop Rothwell from getting on the front foot and forcing the action.

When up against the cage OSP was forced to defend before the pair traded leather in a good exchange.

Saint Preux did catch Rothwell with two left hands but just failed with a high kick.

But the decision went to Rothwell, who pressured the contest throughout. 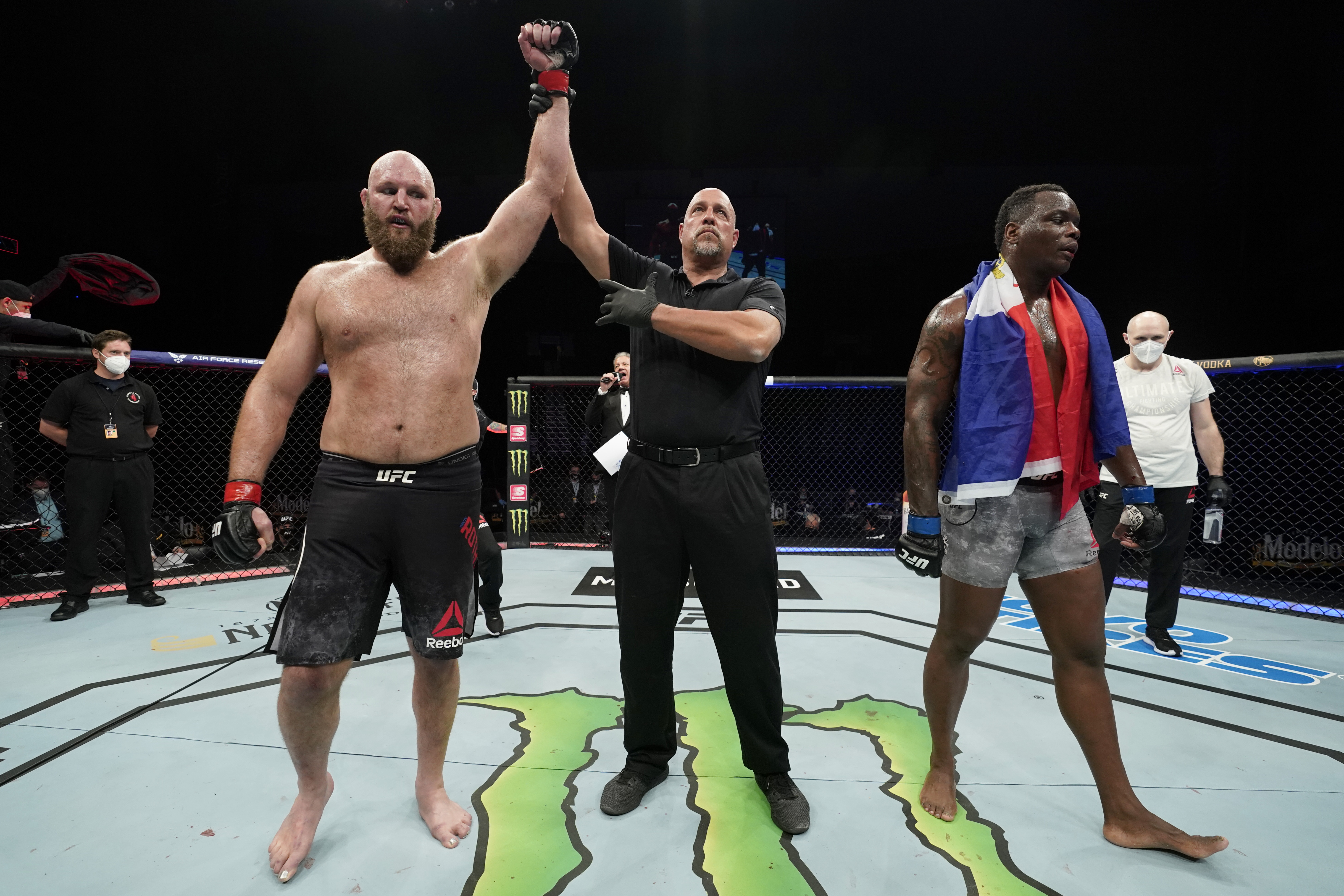