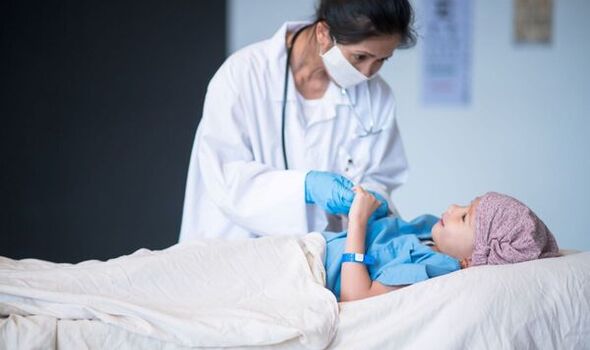 Around 85 youngsters are diagnosed with Wilms’ tumour, the most common children’s kidney cancer, every year. Most are under the age of five.

An international study of more than 3,000 patients found this country lagged behind similar nations.

Just 58 per cent of cases were caught at stage one or two here, compared with 71 per cent in Germany and 62 per cent in France.

The average size of tumours was larger in the UK, which researchers said indicated later diagnosis.

She said: “With expected survival rates of over 90 per cent, we aim to reserve use of radiotherapy and the “high risk” chemotherapy drugs, that cause long term side effects, to those at greatest risk of relapse.

“For Wilms’ tumour, larger tumours are now considered higher risk and are treated with these stronger drugs.

“However, a safer way to address this is to diagnose the child’s cancer when it is smaller, so that the extra treatment is not indicated.”

The study involved 3,176 children with Wilms’ tumour in 24 countries between 2002 and 2011. This included almost every child diagnosed in the UK during the period.

The UK was compared with Germany and France, as they were similar nations with the most data available.

Among patients whose cancer had not yet spread beyond the kidney, 85 per cent of children treated in the UK remained disease-free five years later.

This was lower than in Germany and France, where 90 and 91 per cent of children did not relapse, respectively.

When the analysis was adjusted to account for variations in tumour size and stage, there was no significant difference in the numbers who relapsed within five years, suggesting later diagnosis in the UK was the key factor.

Overall survival rates were similar across the countries – at 93 per cent in the UK, 96 per cent in Germany, 98 per cent in France.

Dr Pritchard-Jones said there was evidence of a similar trend for other cancers such as neuroblastoma, bone and brain tumours.

She noted that children in France and Germany were more likely to be examined by paediatricians rather than doctors with more general training.

And evidence suggests Wilms tumour is picked up incidentally during routine health checks more often in Germany than in the UK.

Dr Pritchard-Jones added: “Despite the NHS target to diagnose 75 per cent of all cancers at “early stage” one or two by 2028, this research provides important evidence that we have a problem with later diagnosis of childhood cancers in the UK compared to other European countries.

“This affects the success rate of first-line therapies, which have been optimised to make them safer and more effective and reduce use of treatments likely to cause long term health problems.

“Promoting early diagnosis is one of the best ways to improve outcomes for children with cancer in our country.”

The findings were published in the journal JCO Global Oncology.

An NHS spokesperson said: “While survival rates for children with cancer have doubled over the past 40 years, catching cancer earlier, when it is easier to treat, is a priority for the NHS.

“There is a range of action in place to catch cancers at an earlier stage and further boost improve survival, including through the rollout of whole genome sequencing to all children with cancer as well as offering some of the best treatments in the world, from revolutionary CAR-T therapies to state of the art proton beam therapy.”

Bethany Polanco was just four years old when she was diagnosed with stage three Wilms’ tumour in April 2009. The brave youngster endured chemotherapy, a kidney removal and radiotherapy and her scans came back clear.

But just 18 months later the cancer returned in her remaining kidney and both lungs. Despite further treatment she relapsed for a second time and her family were given the devastating news that nothing more could be done.

Bethany’s mum Angela, 38, said: “Every parent asks themselves if their child could have been diagnosed earlier. 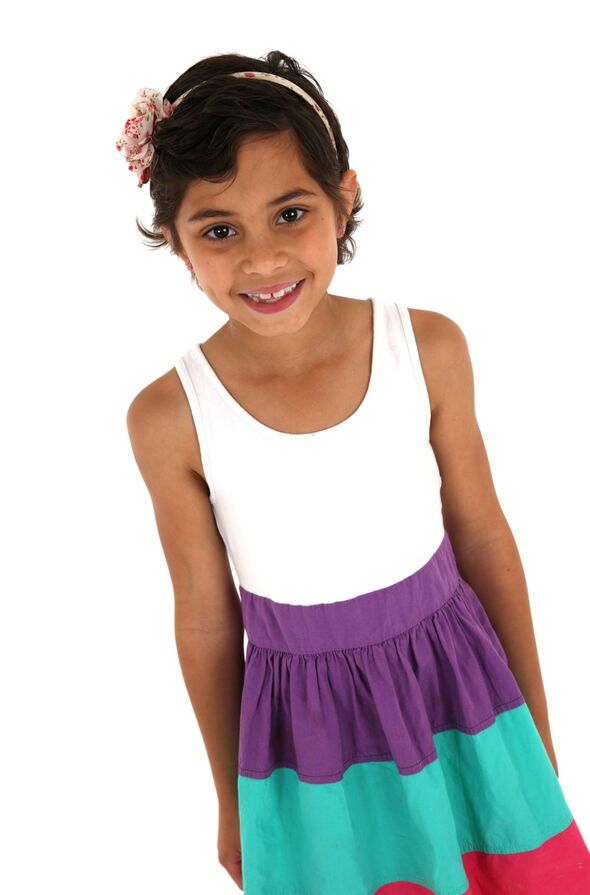 “Cancer treatment is hard to go through but is easier if the cancer is caught early.

“Bethany was diagnosed “late” at stage three. She had no symptoms and we had never heard of cancer in a child before – we had no reason to suspect anything was wrong.

“She did in hindsight have indicators that could have been picked up with both an increased public awareness of childhood cancer and better screening and monitoring of children as they grow.”

After another round of chemotherapy, Bethany died on October 12 2012, aged eight.

She will never know whether an earlier diagnosis could have saved Bethany, but added: “We need to do more to address the gaps in knowledge about why the UK and Europe are different.

“And we must take steps to make a change so that more children can survive and not be subjected to harsh treatments that have long-term effects and a lower rate of survival due to later diagnosis.”