The doping watchdog issued a stinging attack on UKA on March 21 over what they claimed was a failure to share the controversial 2015 report despite repeated requests.

In an intriguing development, Sportsmail understands that review, which is believed to include Farah’s medical data, was handed over on Wednesday morning, giving UKAD the breakdown of how UKA decided their leading star could continue training with Salazar in the wake of damaging allegations against the coach. 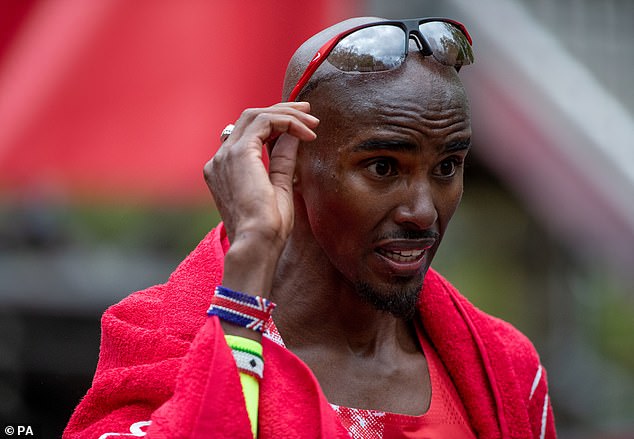 UKAD had previously taken the highly unusual step of making public their annoyance at UKA, having only received an edited powerpoint summary of the decision made by the governing body’s oversight committee in 2015.

UKAD will be keen to learn if the fuller review, which includes 38 interviews as well as Farah’s data, shines a brighter light on the now closed Nike Oregon Project.

Commenting in a punchy statement last month, UKAD chief executive Nicole Sapstead said: ‘We have repeatedly requested that UK Athletics share this POC review with us in its entirety as there could be information included that is of interest to us… We remind UKA that they are bound by the National Anti-Doping Policy. 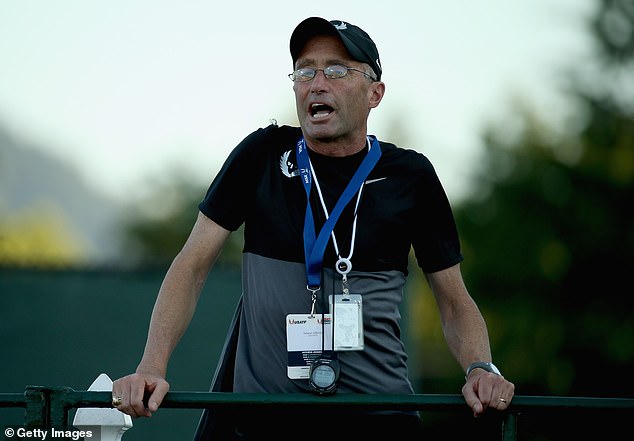 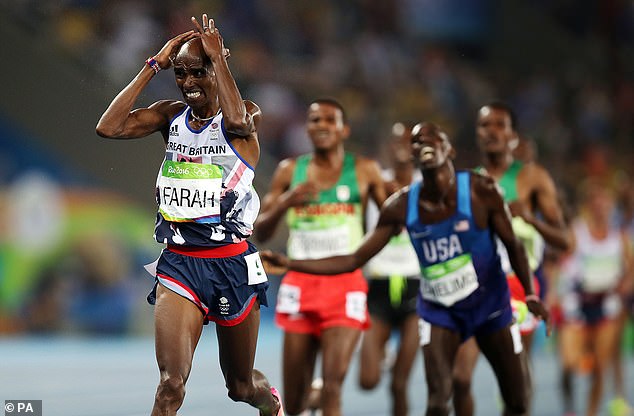 ‘We now call again on UKA to handover this review in full, including the associated supporting reports and documents.’

UKA defended themselves by saying a request had only been made for the review in February, and earlier this month new CEO Joanna Coates insisted they would be making full disclosure to UKAD once confidentiality processes had been properly upheld.

There is no suggestion of wrongdoing by Farah, who worked under Salazar between 2011 and 2017.

Salazar is appealing against his four-year ban for anti-doping violations. A spokesperson for Farah said the athlete had ‘no problem’ with the review being passed to UKAD.