The eight United States Football League teams unveiled their uniforms for the 2022 season, and the league’s order for the upcoming draft was revealed Thursday.

The uniform revelations were rolled out over the course of the day. There are eight teams in the inaugural season of the USFL reboot split into two divisions. The North Division consists of the Michigan Panthers, New Jersey Generals, Philadelphia Stars and Pittsburgh Maulers.

The eight teams that will be competing in 2022 in the USFL.
(USFL)

Here are the jersey schemes for each team:

The USFL also revealed its draft order on FOX Sports’ “Speak For Yourself.”

The Panthers were awarded the No. 1 pick.

The draft will take place in Birmingham Feb. 22-23. 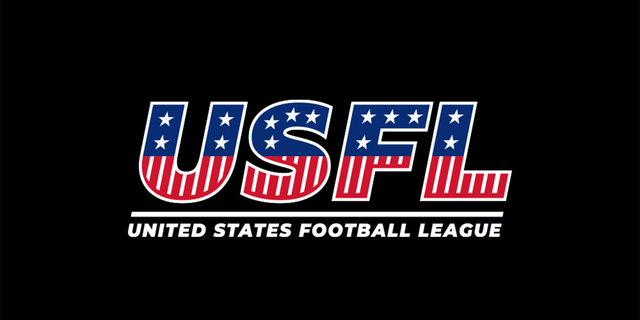 Football is far from over.
(USFL)

The season begins on April 16.