KAMARU USMAN revealed he had a respectful exchange of words with Jorge Masvidal after their fight – but denies striking up a friendship.

The welterweight champion retained his title after five rounds in the UFC 251 headliner at Fight Island. 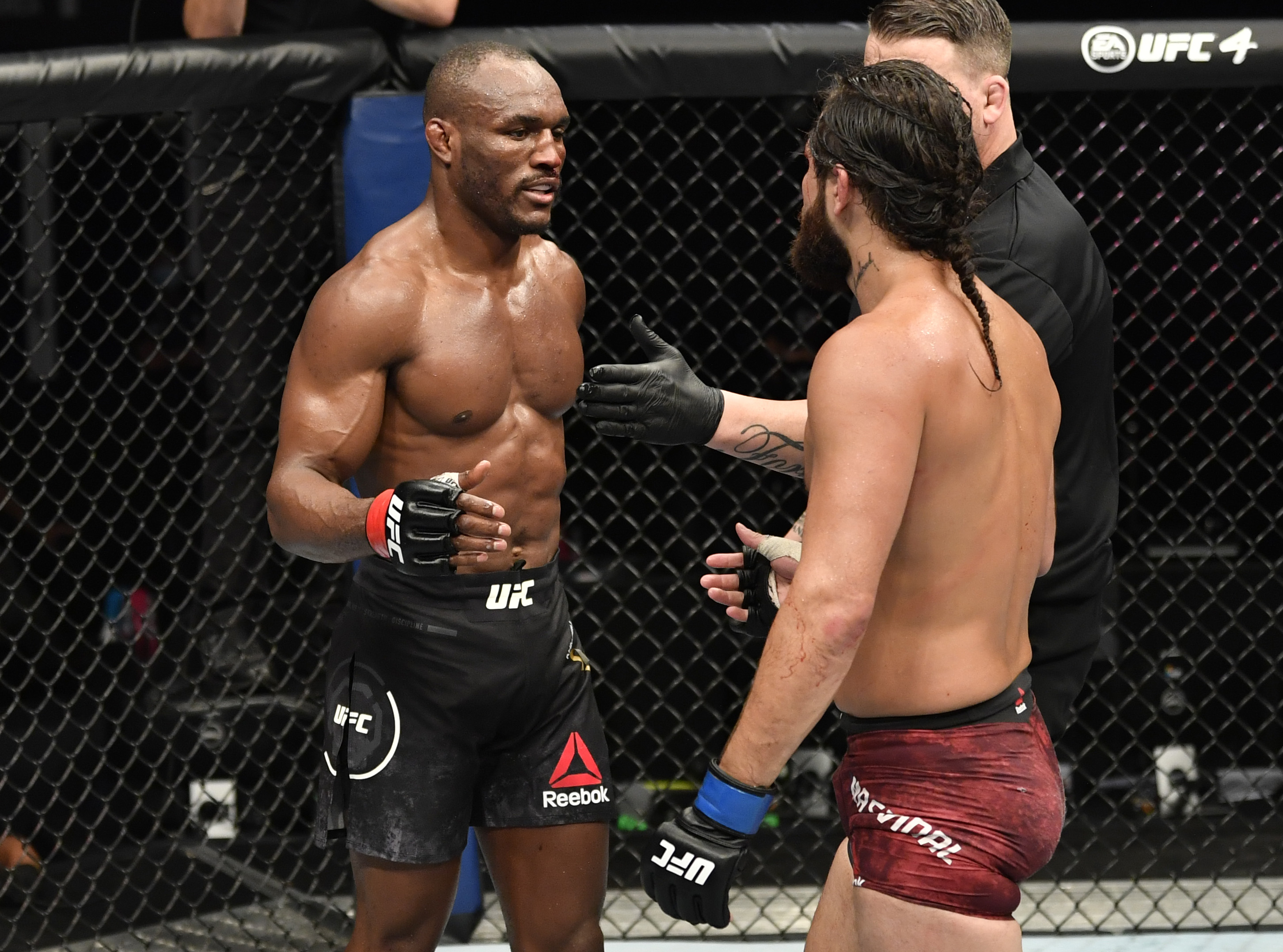 It brought months of bad blood and trash talking to an end, as Usman grappled his way to victory.

RINGSIDE NEWS LIVE: Follow for all the latest Boxing, UFC and WWE updates

And Usman, 33, admitted the animosity between the duo is over after they "shared something so intimate with one another".

He told TMZ Sports: "I would say it's a respect.

"It's pretty difficult not to respect one another after you shared something so intimate with one another.

Masvidal, 35, initially failed to agree terms to face Usman after disputing his cut of the pay-per-view bonus.

Brazilian Gilbert Burns, 33, was the handed the title fight only to be dramatically pulled out after testing positive for Covid-19.

Following last-gasp negotiations Masvidal's demands were met and the grudge match would go on to sell 1.3million PPV's.

Despite the mega-money box office result, Masvidal has vowed to earn a rematch and would even snub a Conor McGregor fight to face Usman again.

He told ESPN: “You could tell me that McGregor right now would make X, Y, Z dollars, the biggest pay-per-view event in history right, and I’m going to get paid forever.

"But I feel like I got compensated well enough now, that I keep making the right decisions that I’ve been doing, then this money is forever money.

"So it’s not about money. It’s about I want that damn belt and I’m stubborn. I know I’m better than Usman and I want to prove it. I want to fight again.

"I’m not going to take nothing from him. He won the first one. Let’s do it again. That’s it.

“After that, then we can start with whatever comes next after that, but Usman’s the thing that I want the most.

"The immediate rematch is Usman for me now.” 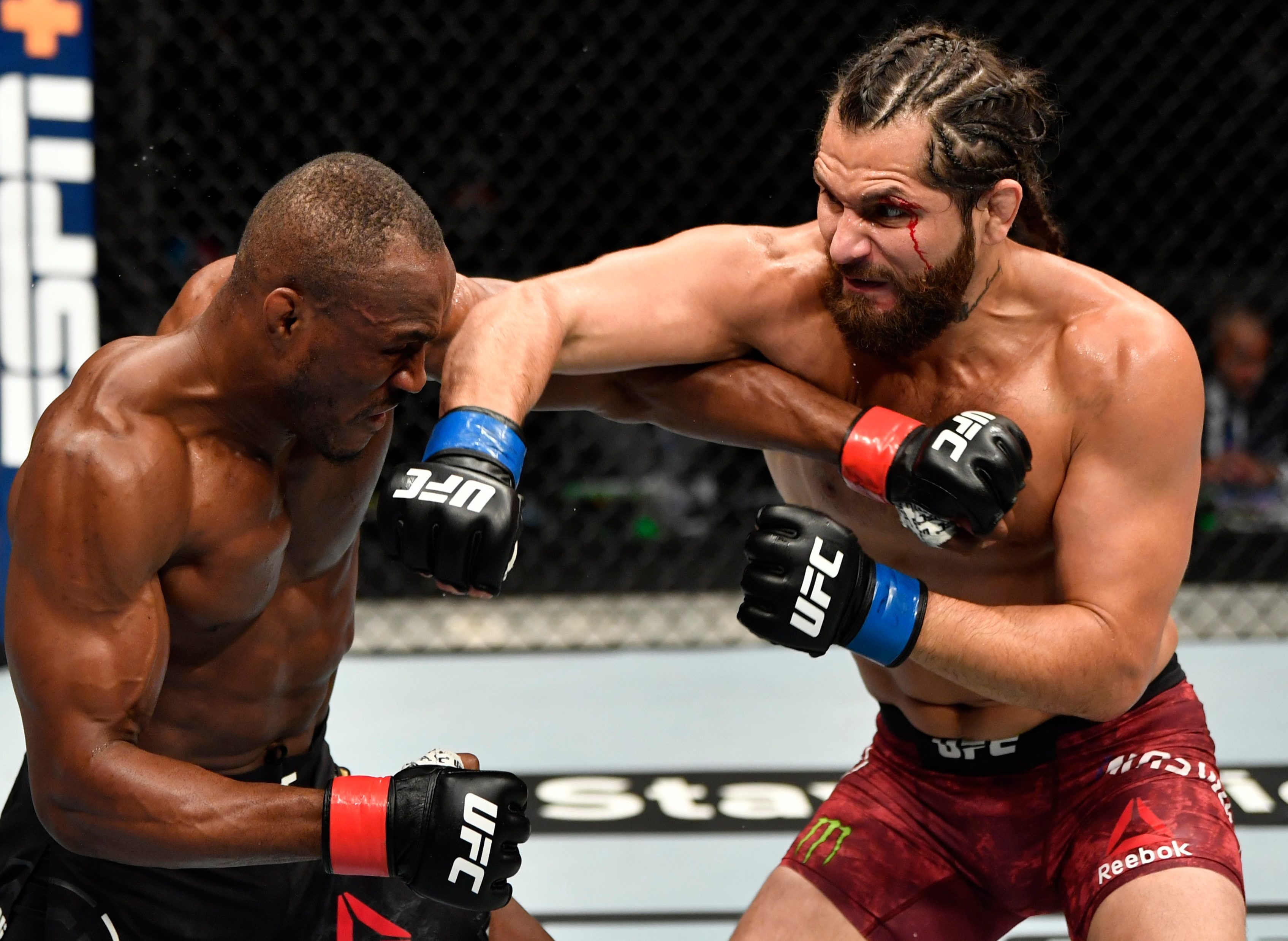