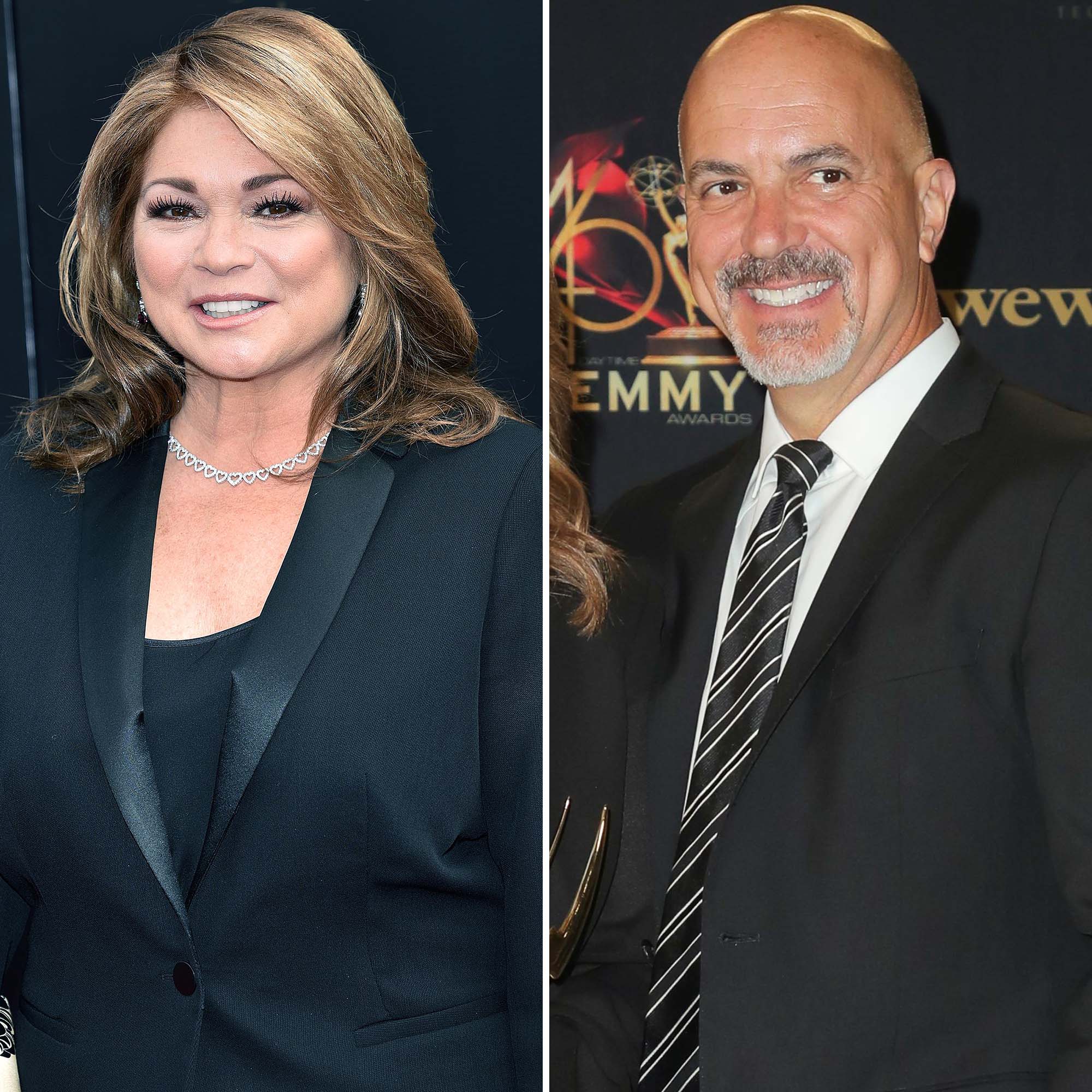 Celebrity Splits of 2022: Stars Who Broke Up This Year

The Emmy winner, 62, filed the papers in Los Angeles on Thursday, May 12, according to documents obtained by Us Weekly. The One Day at a Time alum cited “irreconcilable differences” as the reason for the split, listing the date of separation as December 1, 2019.

Bertinelli previously filed for legal separation from Vitale, 58, in November 2021 after 10 years of marriage. At the time, she also listed “irreconcilable differences” as the reason for the duo’s breakup.

The Food Network personality and the financial planner tied the knot in January 2011 after several years of dating. After the wedding, Bertinelli said that she was excited to finally refer to Vitale as her “husband” after their lengthy courtship.

“I think I got tired of calling him ‘my spousal equivalent,’” the Hot in Cleveland veteran said during a January 2011 appearance on The View. “It’s nice to call him my husband. It feels appropriate.”

Selena! Florence! Stars Who Have Had Their Own Cooking Shows Over the Years

The estranged duo met in 2004 after being introduced through Bertinelli’s brother Patrick. Vitale and the Touched by an Angel alum had been dating six years when he popped the question, but Bertinelli wasn’t expecting the proposal.

“We’d talked about getting married, but I was still shocked,” she told AARP The Magazine in an interview for the outlet’s July/August 2010 cover story. “It was sweet when he asked me, because he was so scared. I was like, ‘Are you kidding me?’”

Bertinelli was previously wed to Eddie Van Halen, whom she married in 1981. They welcomed son Wolfgang, now 31, in March 1991. The pair separated in 2001 before finalizing their divorce in December 2007.

When the guitarist died at age 65 in October 2020 after a battle with cancer, the actress was outspoken about her love for the rocker.

“40 years ago my life changed forever when I met you,” she wrote via Instagram at the time. “You gave me the one true light in my life, our son, Wolfgang. Through all your challenging treatments for lung cancer, you kept your gorgeous spirit and that impish grin. I’m so grateful Wolfie and I were able to hold you in your last moments.”

An insider later told Us that Bertinelli was “truly heartbroken” over Van Halen’s death. “Valerie and Eddie had some rough times, but their love for each other never wavered,” the source explained.

“They were so in love,” a second insider added. “Valerie hated the groupies that would follow his band, but Eddie mesmerized people and she was no exception.”