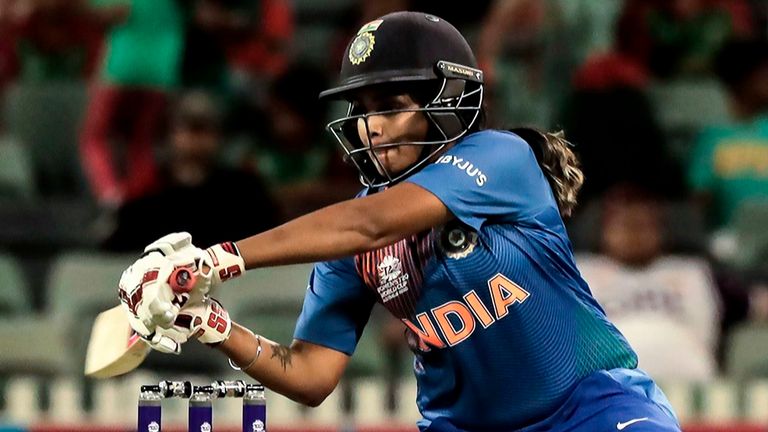 Veda Krishnamurthy says destiny is pointing to an India victory over Australia at the ICC Women’s T20 World Cup 2020 final on Sunday.

Harmanpreet Kaur’s side remain unbeaten after beating the hosts and defending champions in the opening match of the tournament.

Krishnamurthy feels the stars are aligned for India to claim their first T20 World Cup crown after a washout against England in the semi-final stage put them through.

“It’s all about destiny, and I’m a big believer in destiny. I feel like this is the way it was meant to be,” said the batter.

“There is a joke going around that this World Cup is made in such a way that it’s helping us, starting from the wickets to everything else.

“Being in the final is just reward for the way we played in the group stages. There was an advantage to having won all our games with the weather not in our hands.

“We said the first aim was to get to the final and take it from there. We’ve crossed the first stage. We need to make sure we hold our nerves and we do what we need to do on the final day.”

India’s recent record against Australia is good, with Kaur’s team chasing down 173 in their recent tri-series and getting home by 17 runs in the T20 World Cup opener.

Krishnamurthy has recovered from a series of single-digit scores in the tri-series to impress, with Kaur labelling her 20 from 11 balls in a finishing role in Bangladesh as a ‘turning point’.

“As an individual, the role given to me is very consistent in the last year,” added Krishnamurthy.

“They’ve put effort in the last year to keep me there and I’ve been supported by every individual, not just one or two. The entire team, with all the support staff have shown faith in me. 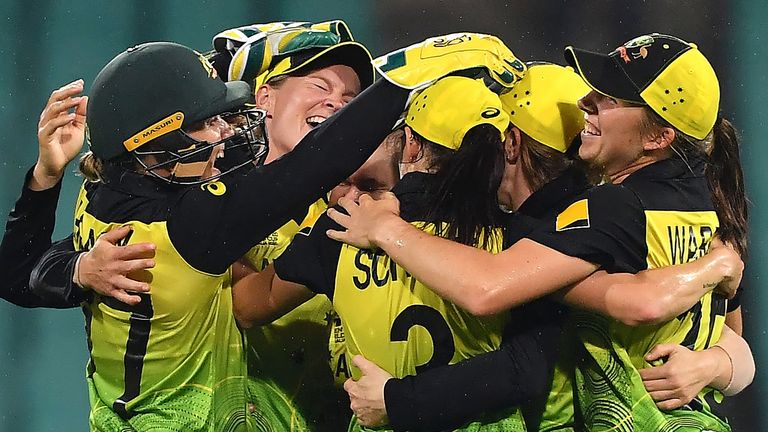 “I know coming into the World Cup I’d play a crucial role to finish the innings well, which I felt I was unable to do in the last World Cup in the West Indies.

“I was very motivated to do my role and I’ve been working on that. It’s not just me, all 15 players involved know what their role is.

“I’m happy we’re all putting in efforts and executing our role properly. Even if it’s a smallish contribution of saving a couple of runs, it’s all panned out really well.”