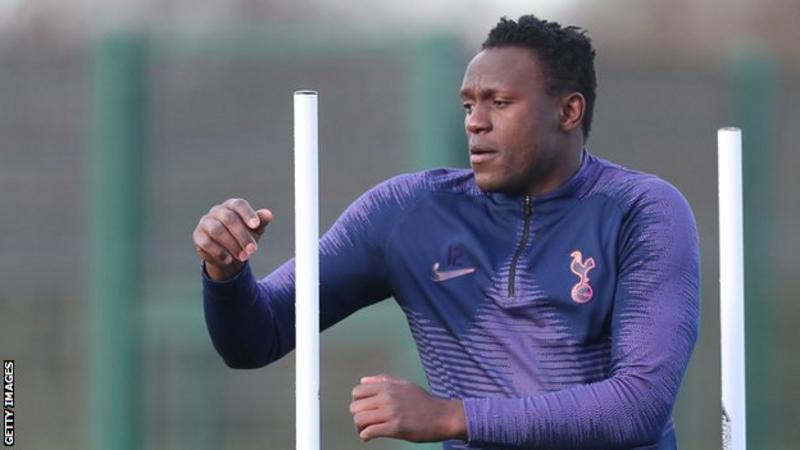 Wanyama, 28, has made just four appearances for Spurs this season, with his only start coming in the Carabao Cup loss at Colchester United.

“We wish Victor well for the future,” the Premier League club said.

The Canadian club finished ninth in the Eastern Conference in the 2019 campaign, well short of the play-offs.

Wanyama became a key player for Spurs after arriving from Southampton in June 2016, making 47 appearances in all competitions as Mauricio Pochettino’s side finished second in the Premier League behind Chelsea that season.

But a knee cartilage injury at the start of the following campaign, and more knee issues in 2018-19, derailed his Spurs career and limited him to just 24 more starts.

Spurs agreed a £13.6m deal with Belgian side Club Bruges for Wanyama in August, but the move collapsed before the transfer deadline.

“I’m looking forward to bringing further awareness to this team, city and league across Africa,” said Wanyama, who has signed a three-year deal with the Canadian club.

“When I spoke to Thierry and he told me he wanted me to join him in Montreal, I didn’t have to think twice.”