If you’re a Virgin Media customer then there’s some good news. The TV, broadband and phone supplier has announced a swathe of changes aimed at getting everyone through the current UK lockdown and there’s plenty of things to give you a boost. Here’s everything that’s new.

Virgin announced late last week that it is now giving TV V6 customers free access to some of Sky’s most popular channels from now until May 9, 2020.

The free update will be accessible on your set-top box – with no need to upgrade anything or change your account. It’s that simple.

The free channels include Sky One, Sky Comedy, Sky Witness, Sky Crime and Sky Sports Mix to all TV customers. Across these paid-for channels, Virgin Media customers will now be able to access a range of shows on-demand including Hitmen, Bulletproof 2 (Sky One), Ballers, Curb your Enthusiasm (Sky Comedy), The Rookie, and Grey’s Anatomy (Sky Witness).

If you were looking to get access to all of those channels on Sky TV, you’d have to fork out £25 a month minimum. 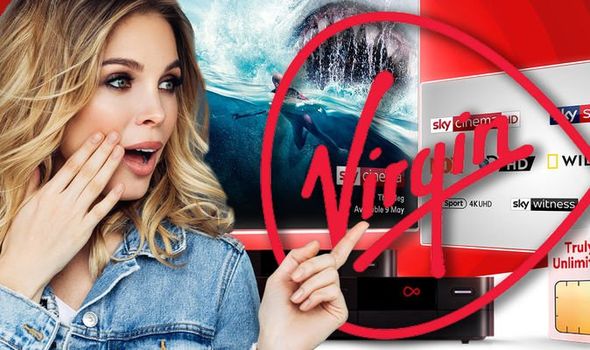 Along with Sky services, Virgin is also handing out a total of 18 premium channels to binge on without adding a penny to your monthly bills.

This upgrade will last until May 2 and includes Comedy Central, MTV, TCM and Discovery. Across these free channels, Virgin Media TV V6 customers will find a range of shows including War of the Worlds and NCIS, Only Fools & Horses and Gavin & Stacey and Gold Rush and Wheeler Dealer.

This update follows news that Virgin Media has also given its TV customers free access to a number of top kids TV channels such as Cartoon Network and Nickelodeon until April 12, 2020. 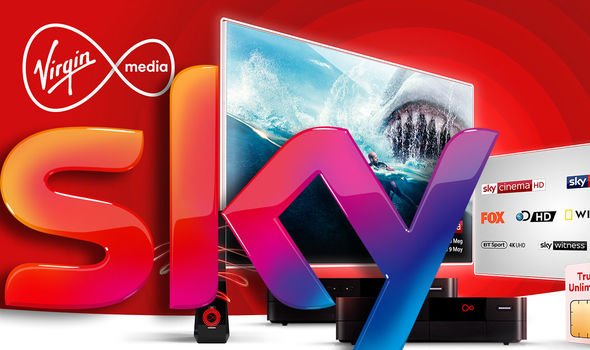 Virgin Media is giving its mobile customers a free bonus with the introduction of WiFi Calling. This upgrade means those who subscribe to 4G mobile plans will now be able to make calls even when their signal is poor.

Unlike some other voice over WiFi services, Virgin Media WiFi Calling doesn’t require the call recipient to have a specific app installed or to be a Virgin Media customer.

Customers wanting to use WiFi Calling can simply activate the service via their settings and, once the feature has been enabled users will connect automatically thereafter without need to activate WiFi Calling again when they next use it.

Some Virgin Media customers are getting a very welcomed change which will allow them to keep in touch with friends and family during the current lockdown. Virgin has just announced that it is giving all customers on its Talk Protected plan unlimited free calls to UK landlines and mobiles.

Virgin says that this change is aimed at giving its elderly and most vulnerable customers the ability to stay connected during the coronavirus pandemic.

Virgin has also confirmed that it is handing more than 2.7 million Pay Monthly customers unlimited minutes to landlines and mobile numbers, plus a 10GB data boost – at no extra cost. This helpful incentive will last for a month.

If you are worried about your broadband failing whilst staying at home there could be some good news. According to Virgin, the network has plenty of headroom to handle the increased demand. And while there has been a substantial increase in demand, the huge volumes of people working from home and out-of-school children streaming videos on YouTube, playing online video games, or making video calls to friends have not topped the typical spike in traffic seen each and every evening as people come home from work and watch on-demand content.