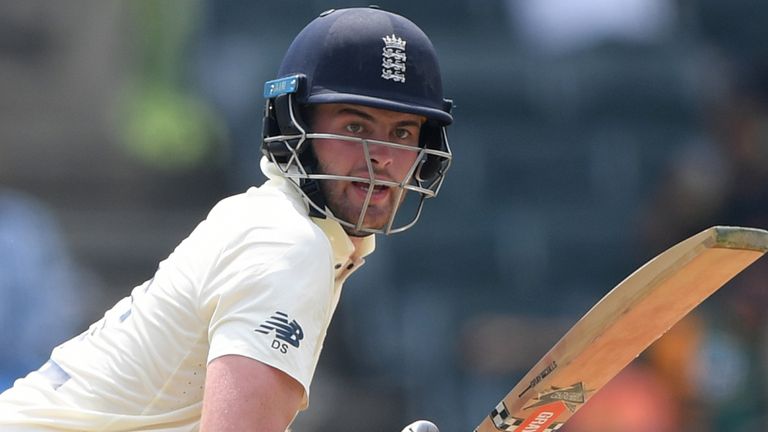 Ben Stokes struck the boundary which brought England a fifth successive Test victory in Sri Lanka as the visitors clinched a convincing seven-wicket win an hour after lunch on day five of the first Virtual Test Match. 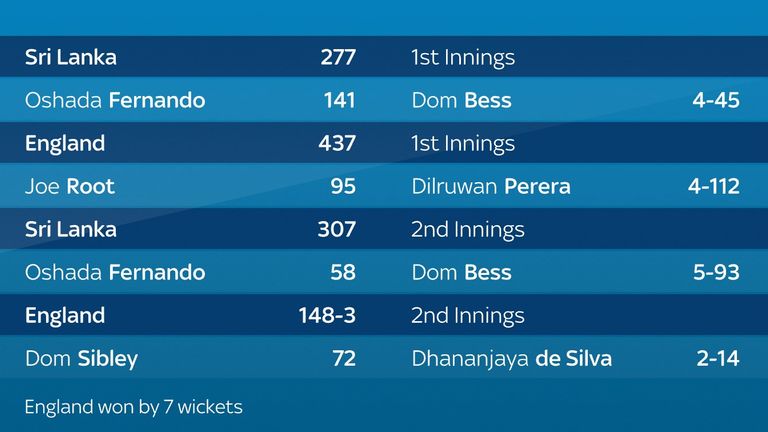 Sky Sports statistician Benedict Bermange is using a cricket simulation that takes into account batting averages, strike-rates, bowling averages and bowling speeds and plays out a five-day Test match based on those figures.

An excellent first session for England in the Virtual Test at Galle, as Crawley and Sibley remain together at the break with England just 42 runs short of recording their fifth successive Test win in Sri Lanka. pic.twitter.com/GAM3kZE2pl

Joe Denly’s stay at the crease was a short one, unlucky to be trapped lbw by Dilruwan Perera with a ball that scarcely rose above ankle height, bringing back memories of a similar dismissal suffered by Nasser Hussain at the hands of Carl Hooper at Port-of-Spain in 1998.