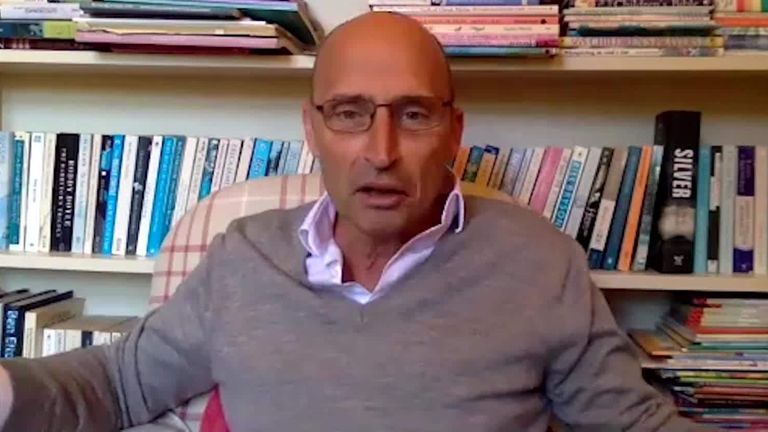 The much-vaunted middle order of Nasser Hussain’s XI struggled late on the second day of the ‘Battle of the Eras’ Virtual Test to leave their side struggling at 124-5, still 257 behind Rob Key’s XI.

The fact they even managed that many relied greatly on Matthew Hayden (51), who was the only batsman able to fully cope with the swinging conditions which brought Dale Steyn two wickets and Ben Stokes the prize double-breakthrough of Sachin Tendulkar and Brian Lara within the space of seven deliveries as the shadows started to lengthen late in the day. 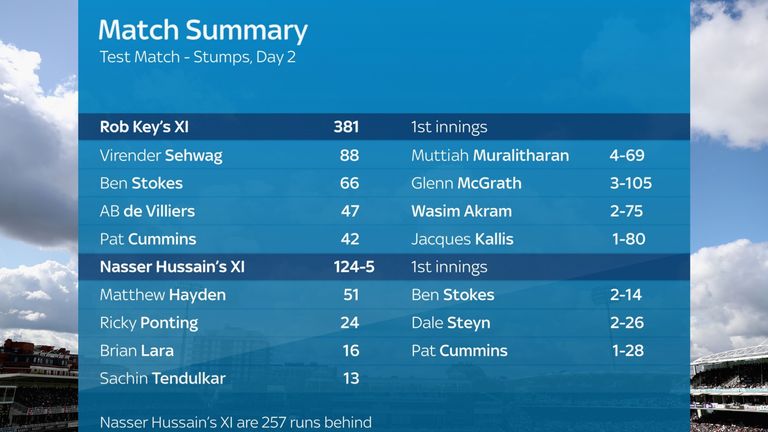 Resuming unbeaten on 46 at Lord’s with the score 277-5, Stokes soon reached his fifty with a top-edged six off a Glenn McGrath bouncer and his sixth-wicket partnership with AB de Villiers was worth 105 when he fell lbw to Muttiah Muralitharan after a review.

Stokes thought the ball may have been sliding fractionally down the leg-side, but the umpire’s decision was upheld, while De Villiers was then bamboozled by a sharp-turning Murali off-break to be bowled three short of a half-century

Sky Sports statistician Benedict Bermange is using a cricket simulation that takes into account batting averages, strike-rates, bowling averages and bowling speeds and plays out a five-day Test match based on those figures.

How were the sides picked?

To mark 30 years of cricket on Sky Sports, Nasser picked his world XI from players in the first 15 years of our coverage, leaving Rob to select players from the most recent 15 years.

Pat Cummins struck some lusty blows before missing an attempted slog off Murali for 42 which brought the innings to a close at 381.

Murali ended as the most successful bowler, with 4-69, but Shane Warne ended wicketless on a ground where he is yet to feature on the honours board. 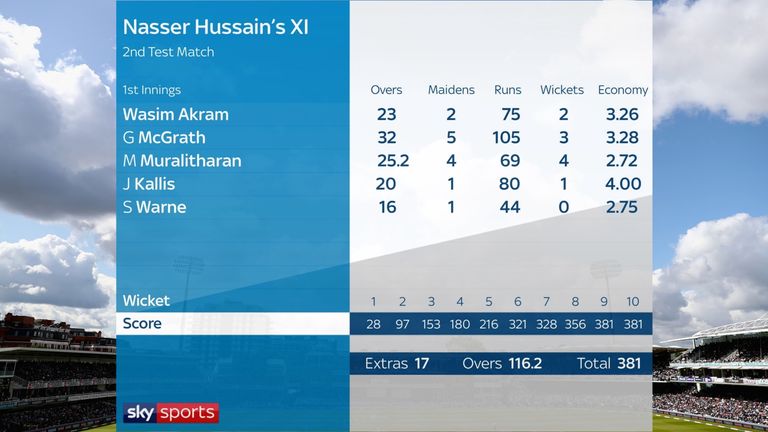 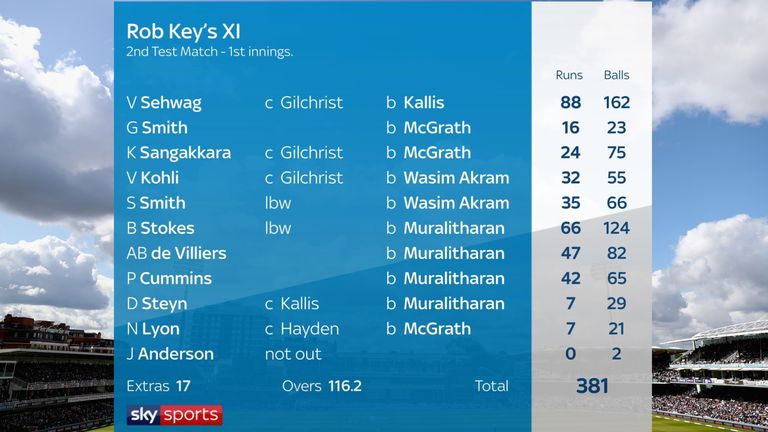 Hayden and his opening partner Marcus Trescothick strode to the crease 20 minutes after lunch to face a noticeably pumped-up Dale Steyn and James Anderson – Trescothick was the first to fall, edging the South African speedster Steyn to Kumar Sangakkara in the gully.

Anderson – the only man with more than a hundred Test wickets at Lord’s – bowled well but without any luck as Australian pair Hayden and Ricky Ponting punished anything loose with aplomb. 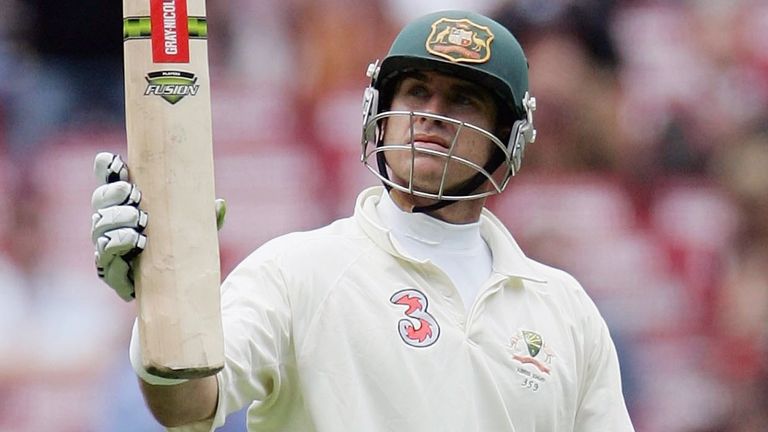 It took a fantastic delivery from Cummins to break the partnership when he nipped a fast off-cutter past Ponting to disturb the off bail.

Hayden completed an excellent fifty in the second over after tea, but soon afterwards inside-edged an attempted booming drive to give Steyn a second wicket. 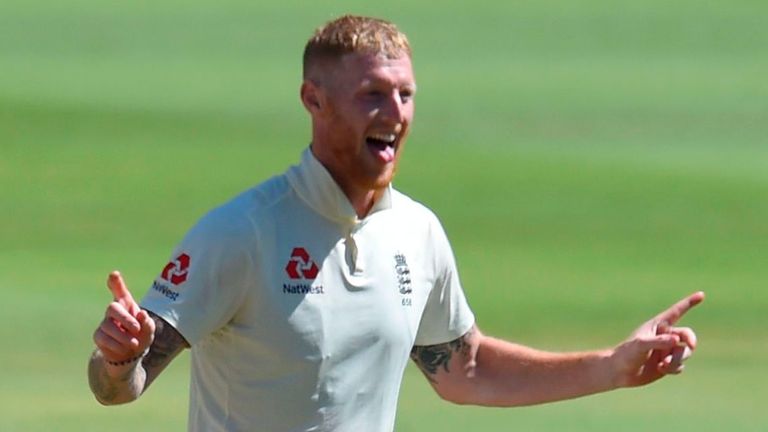 The dream combination of Brian Lara and Tendulkar batting together did not set the Lord’s afternoon crowd alight as Tendulkar struggled and only struck his first boundary from his 66th delivery.

However, it was Lara who fell first, edging a Stokes away swinger to Virender Sehwag at second slip to depart for just 16. 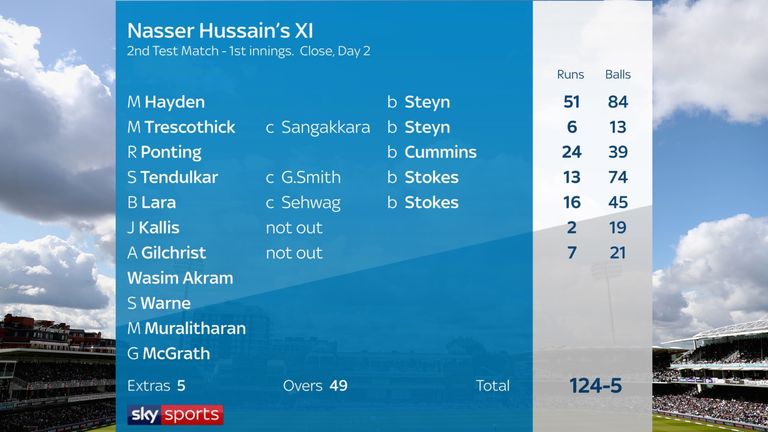 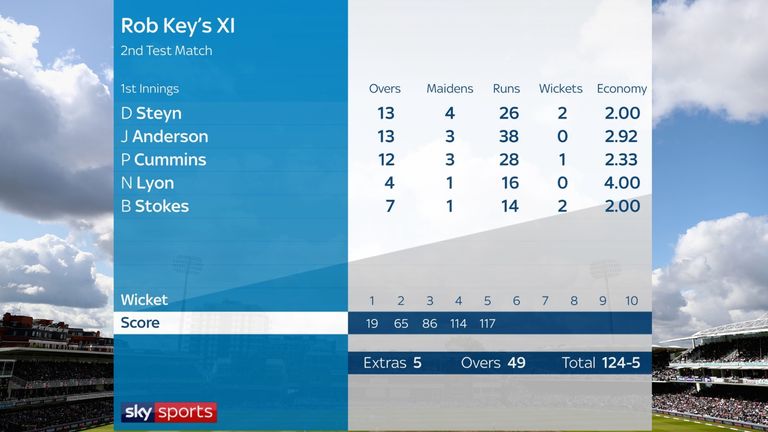 The early evening crowd emitted a second gasp just 10 minutes later as Stokes found Tendulkar’s edge which was gobbled up by Graeme Smith at first slip.