WALES have offered to face England in a battle of Britain if rugby league’s international calendar is decimated.

There are still hopes the Ashes series against Australia will still go ahead, even though all the noises from down under are that it will not. 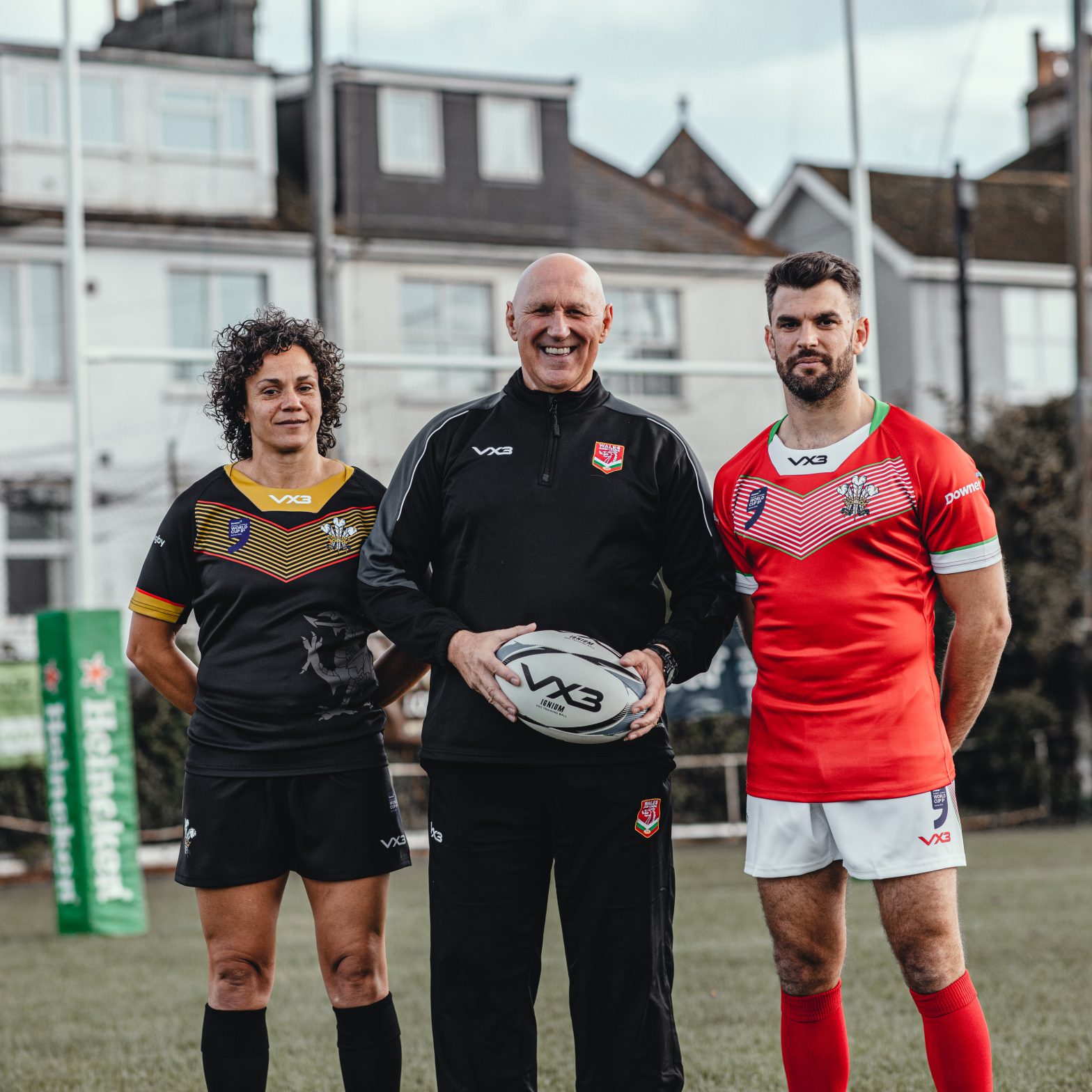 But as they are facing a gap of their own, Wales insist they would be more than happy to step up to the plate.

John Kear’s men are scheduled to face Jamaica on the weekend of October 17 and 18, as well as Ireland and Spain in the European Championship.

However, if those are shelved and the Aussies are not coming then the Dragonhearts are up for facing their neighbours.

Wales Rugby League chief executive Gareth Kear said: “Wales would love to play England as a double header – men and women – if the Euros are cancelled this year.

“What a great occasion this would be. 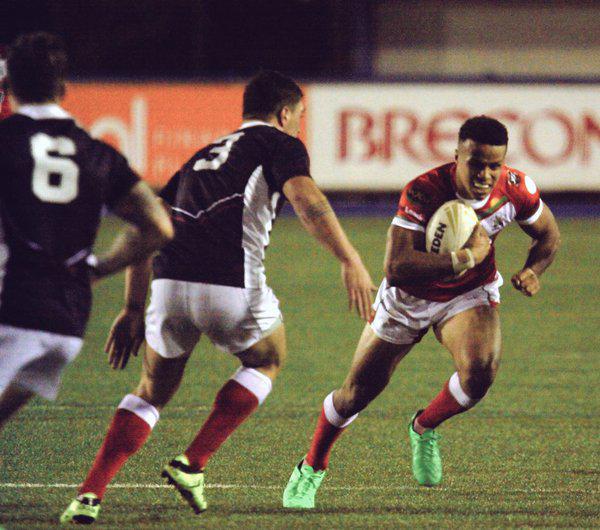 “Our women are meant to play a number of internationals this year and our men are supposed to play Jamaica as a double header with the women for the Billy Boston Cup.

“The men are also scheduled to play in the Euros but we are still planning for our wheelchair team to play Australia.”

The Rugby Football League’s £16 million Government loan is seen as a saviour for the sport but it was originally made clear only English clubs could apply for funding.

However, SunSport learned Welsh sides North Wales Crusaders and West Wales Raiders will be eligible as some will be handed over to the principality’s government using the Barnett formula.

Authorities in Cardiff have also made £8.1 million available to the sports sector but Kear insisted they will pull through. 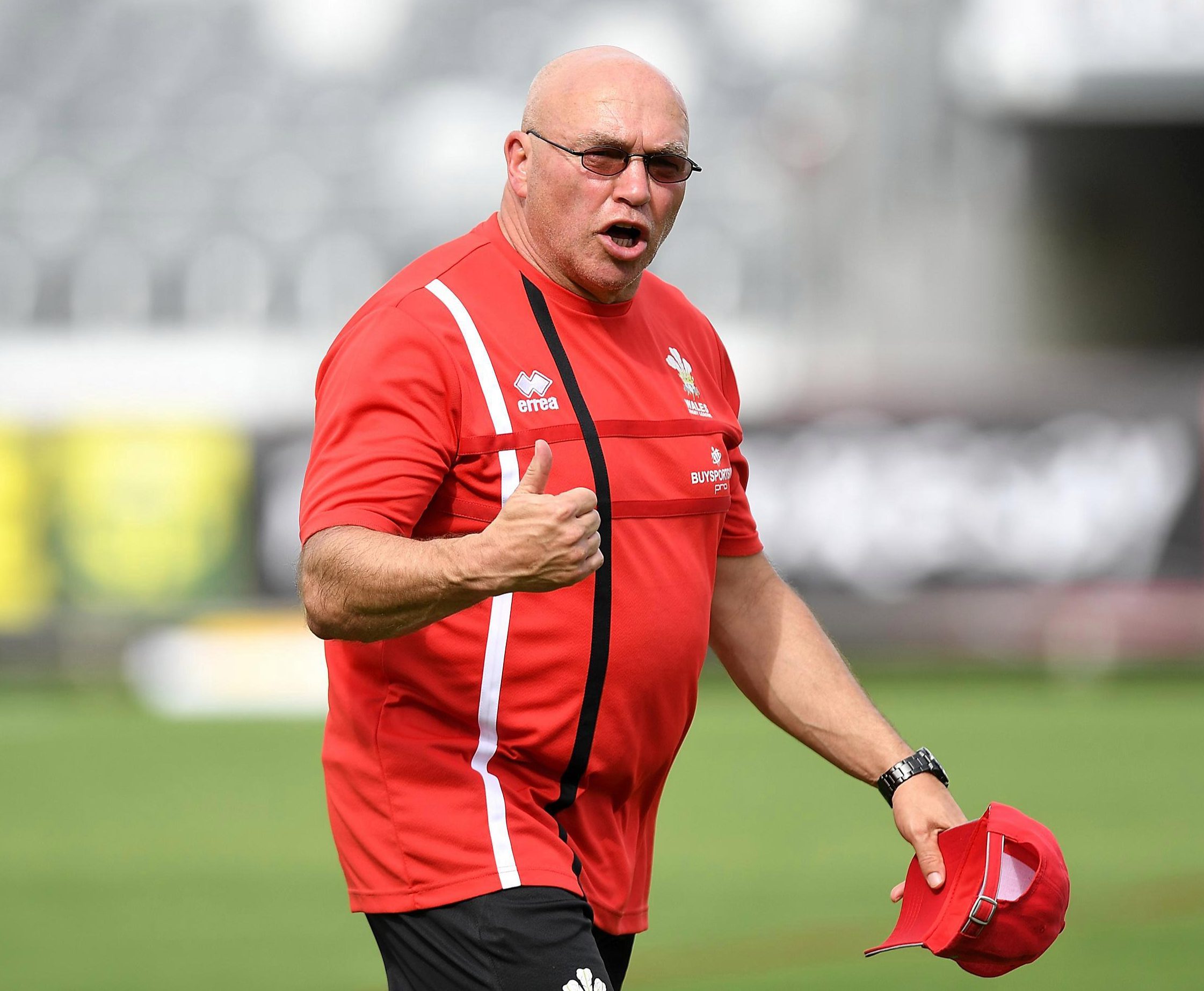 Insisting it had ‘not really’ had an effect on their plans for next year’s World Cup, he added: “WRL is secure until March 31 next year and also has reserves to continue past that point.

“The normal central funding from the RFL is about £75,000, which they both still receive. Having spoken to both clubs they are OK.

“And WRL is grant funded from Sport Wales, RFL and the Rugby League European Federation. All this funding has been secured and is safe. We are stable and financially secure.

“If there is no rugby league this year, that would be a body blow for sure. However we are a resilient lot and we will adapt and be ready to go next year.”