The celebrated Indigenous actor Jack Charles, who has died aged 79, was so warm-hearted and vibrant that his most memorable performances were often telling his own remarkable story.

“Uncle Jack” was much more as well.

As well as being a Boon Wurrung, Dja Dja Wurrung, Woiwurrung and Yorta Yorta senior elder, he was a Stolen Generations survivor whose heroin habit developed to mask the pain of physical and sexual abuse as a child. He was a musician, potter, author, activist, truth teller and a seminal figure in the rise of Indigenous storytelling on Australian stage and screen.

Despite becoming beloved in recent years, Charles often had to scrap for a living. He was homeless for stretches and was jailed 22 times from the 1970s until 2006.

“I have been juggling theatre and burglary, collecting rent, for nigh on 30 years,” he said in Bastardy. What came across in a documentary made over six years was his raw honesty, hard-won wisdom and a profound love of acting as another release from pain and expression of his Aboriginality. 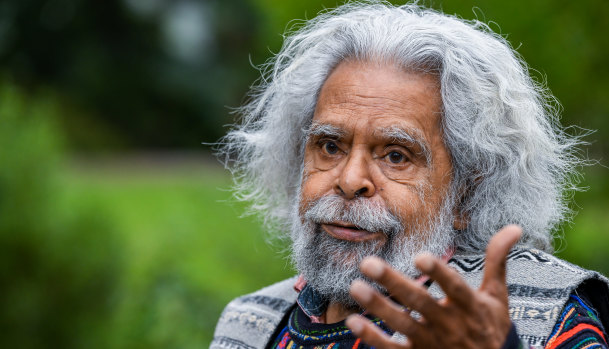 Warm-hearted and vibrant on and off stage and screen: Jack CharlesCredit:JOE ARMAO

“I could be anybody on stage,” he said. “When you’re pushed out on stage, that’s when you’re born.”

While still in his early twenties, Charles became a leading figure in the formative years of Indigenous theatre, television and film.

After appearing on stage in The Blood Knot at New Theatre Melbourne in 1970, he and fellow actor Bob Maza founded the country’s first Indigenous theatre group, Nindethana Theatre, at the Pram Factory.

One early show he appeared in and wrote music for was Jack Charles Is Up And Fighting (1972). Financed with the $350 left over from a grant for an earlier play that did not make it to the stage because of production difficulties and lack of training, it used songs, sketches and “black humour without any whitewashing”. 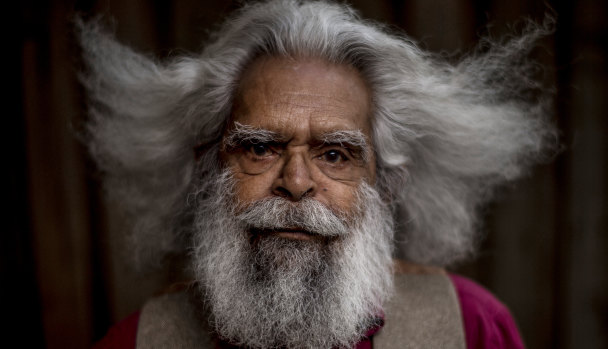 He played Bennelong in Michael Boddy’s play Cradle of Hercules (1974) at the Sydney Opera House, featured in Jack Davis’ hit Indigenous play No Sugar (1985) and was nominated for a Helpmann Award for the one-man show Jack Charles v The Crown (2010), which toured around the country and internationally.

The Age’s reviewer raved about his stage presence: “His voice, when it comes, is a thing of haunting beauty. Earthy and melodious, seeming to savour every word, Charles possesses a rhetorical authority that commands attention. He smiles with his whole body, his charisma appears inexhaustible.”

While so much acting on stage is ephemeral, Bastardy gave a glimpse of what a charismatic theatre actor he was.

After early television appearances that included playing cricketer Eddie Gilbert in Behind The Legend (1974) and tracker Billy Dargin in Ben Hall (1975), his screen roles included the acclaimed film The Chant of Jimmie Blacksmith (1978), the mini-series Women of the Sun (1982), Tracey Moffatt’s film Bedevil (1993) and James Ricketson’s Blackfellas (1993).

Reflecting the popularity of both artist and subject, Anh Do’s vibrant disembodied portrait of Charles won the People’s Choice Award at the Archibald Prize in 2017. However much personality there was on canvas, there was even more in real life.

Find out the next TV, streaming series and movies to add to your must-sees. Get The Watchlist delivered every Thursday.