NEIL LENNON had hoped for better than scrambling a solitary point against Livingston in West Lothian last night.

But the Celtic manager's mood improved when he learned that he had actually extended his lead at the top of the table to 13 points as Rangers slipped up at home to Hamilton. 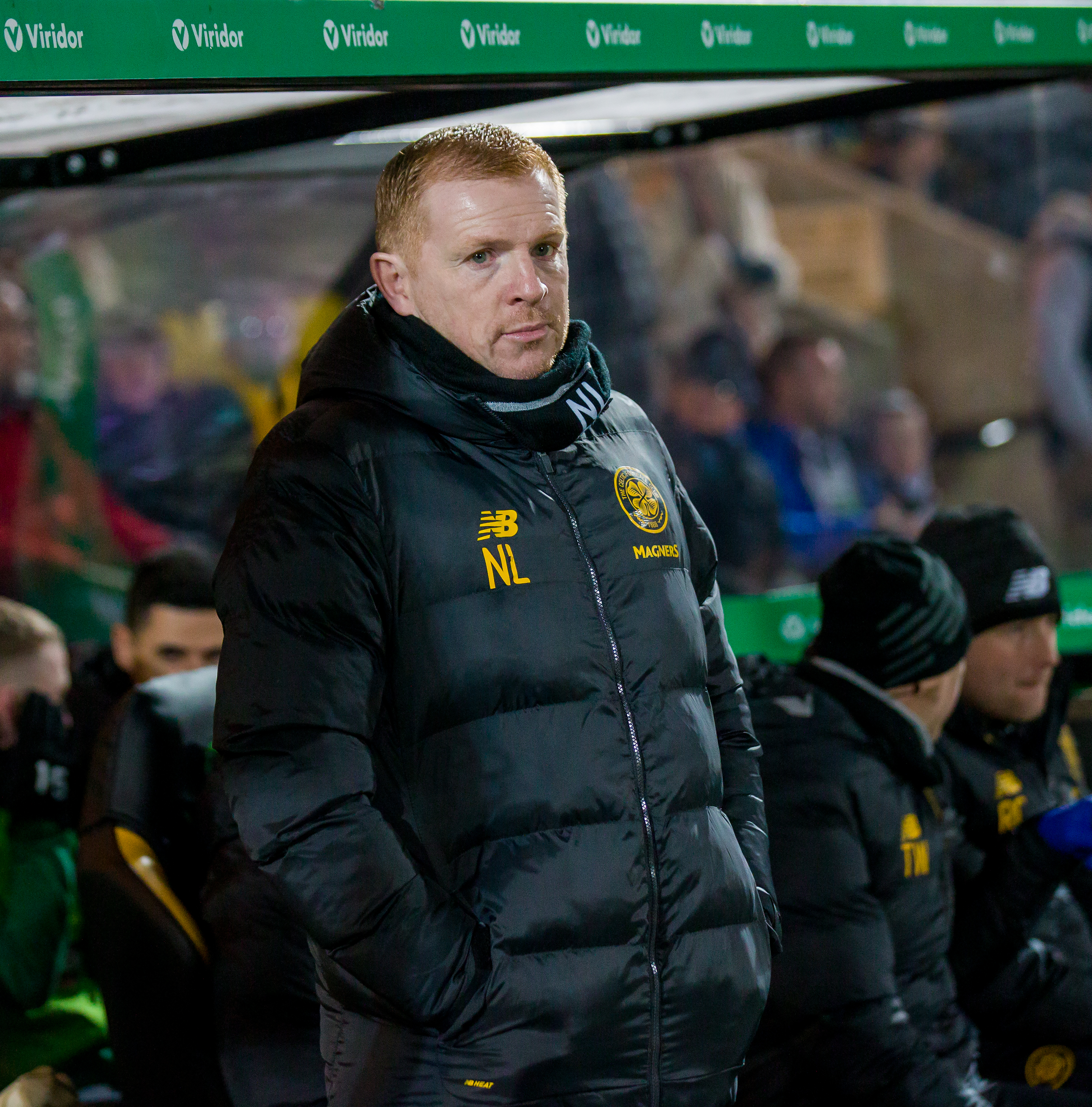 Tom Rogic's injury time goal was enough to rescue a point against Livingston, having trailed 2-1 to Scott Robinson's strike for virtually the entire second half.

And the BT Sport cameras also captured the moment when a member of the club's coaching staff informed him that his side's league position had actually IMPROVED.

His incredulous response was 'What … Hamilton?' when the news filters through that the Ibrox side had lost further ground in the title race.

This was only Hamilton's second league win in at Ibrox in 94 years.