LEAKED footage from Amazon's documentary on Tottenham shows boss Jose Mourinho telling his players to act like "a bunch of c***s".

And the bizarre teamtalk didn't seem to go down very well with Christian Eriksen, who appeared to snigger in his seat. 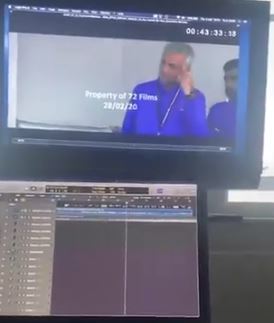 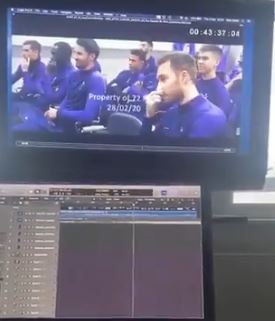 The Danish midfielder was sold to Inter Milan for £20m in January with his contract up in the summer.

A release date for the eight-part series "All Or Nothing" is yet to be confirmed – but Amazon have claimed it is "coming soon".

And this tasty teaser is a sign of what fans can expect.

Mourinho is stood at the front of a room with TV highlights showing and a whiteboard to the right. 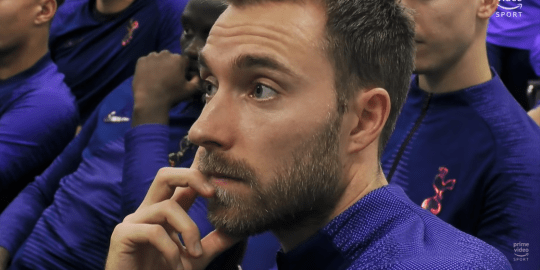 Addressing the squad, he says: "You need to communicate.

Mourinho replaced the sacked Mauricio Pochettino in November with Spurs down in 14th spot.

He has got them back challenging for a Europa League finish this season and has amassed the fourth highest points total of all teams since taking over.

Only champions Liverpool, Manchester City and a resurgent Manchester United have more.

The trailer for the documentary shows how stunned the unsuspecting players were when Mourinho arrived.

Eric Dier and Co stared in disbelief as they tucked into some food in the club canteen.

Meanwhile, Spurs ace Eriksen kept a straight face as he stared up in shock.

It is clear that the players were not prepared for the arrival of the former Chelsea and Manchester United boss.