MANCHESTER United flop Alexis Sanchez shows he’s not letting the doubts about his future get him down with a Rocky Balboa-inspired training session.

The striker, said to be one of a number of players Ole Gunnar Sokskjaer is trying to offload, filmed himself doing sprints in his spacious back garden to music from the Rocky IV soundtrack. 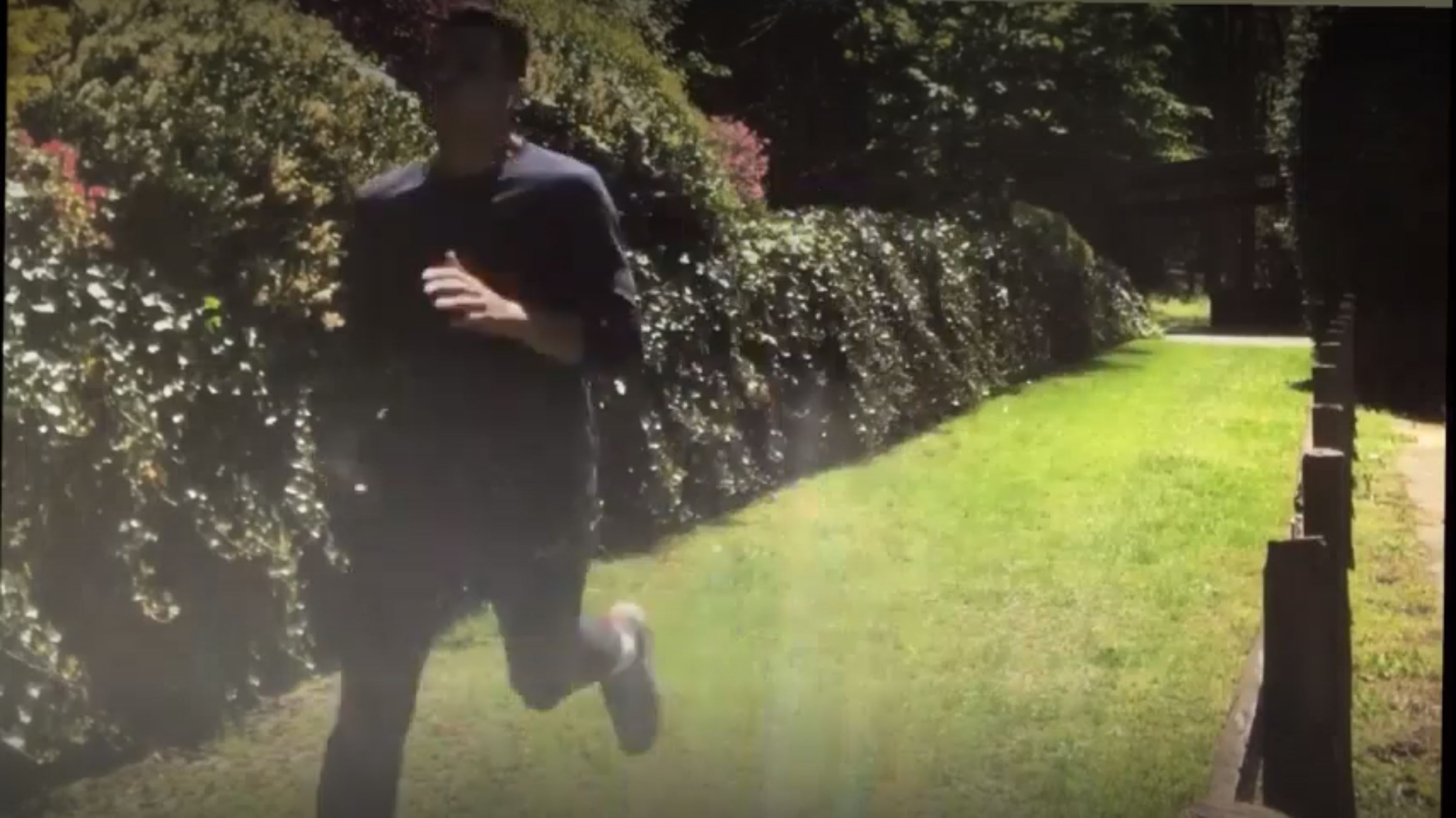 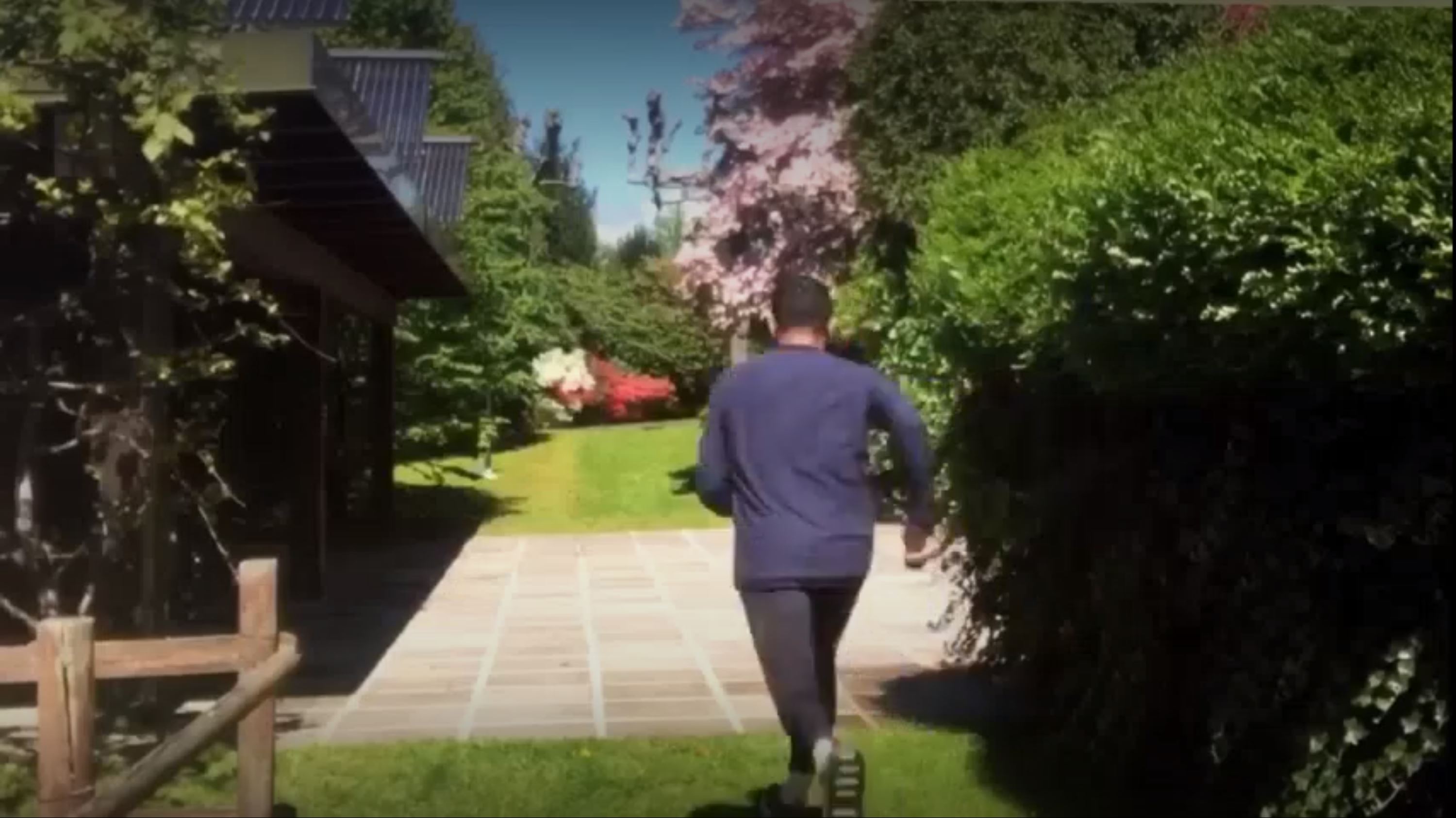 He appeared to blow a kiss after his punishing routine, which included a five-minute run followed by repeat sprints over distances varying from 25 to 100 metres.

The music he chose for his workout was John Cafferty’s 1986 hit Heart’s on Fire, which includes the intriguing lyrics “The cave that holds you captive has no doors.

“Burning with determination to even up the score.”

The original video to the song featured Sylvester Stallone as Rocky lifting rocks and doing eye-watering ab strengtheners to prepare for his Ivan Drago fight as his trainer shouted: ‘No Pain’ and his screen wife looked on.

Barcelona legend Carlos Puyol was among the first to congratulate Sanchez, fuelling speculation in Spain the Chilean could end up returning to the Catalan giants.

The 31-year-old’s workout post was his first since he returned to his home in Italy from a two-week trip to Chile last month with permission from his on-loan side Inter Milan.

I get motivated watching Rocky films. I used to watch them all the time as a kid, especially Rocky V

He is said to have self-isolated in his new home in an exclusive neighbourhood of the capital Santiago called Lo Curro, which has a stunning view over the city from its hillside setting.

Before it emerged he had made a secret trip to his homeland, the former Arsenal star was thought to have been on coronavirus lockdown with South African model Anna Modler after she was pictured cuddling his beloved Golden Labrador dogs Atom and Humber.

Alexis is said to be one of a number of players Solskjaer is trying to offload after it was claimed Inter Milan did not want to retain him.

Reports last month West Ham were interesting in signing him have so far come to nothing.

The striker has also been linked to a possible return to Barcelona if the club’s other targets fall through.

Former Chile coach Juan Antonio Pizzi said in an interview earlier this week he believed Alexis could still be “very important” for Man U if he could find “tranquility and his form.”

Sanchez has spoken in the past of his love of Rocky films.

He said: “I get motivated watching Rocky films. I used to watch them all the time as a kid, especially Rocky V.

“I remember when I was playing at Cobreloa at the start of my career. I used to watch every Rocky movie about five times in a short period.

“Rocky motivated me because I watched him working so hard.

He drank eggs as breakfast, do you remember? I tried to do that once but I threw up! But he was so inspirational — I used to run up and down the stairs like him.”

Over the weekend it was reported Sanchez had bought a beachside apartment near Miami.

South Florida real estate website The Real Deal said the unwanted United striker paid nearly £2million for a luxury apartment in a condominium at Sunny Isles Beach a half-hour drive from the US city.

Media in Chile say he splashed the cash during his recent two-week trip back to his home country.

Italian media seized on the reported purchase as evidence the footballer’s future could lie in the MLS and David Beckham’s Inter Miami.