WEST HAM are to pay tribute to Bobby Moore, Geoff Hurst and Martin Peters with a statue celebrating the club heroes.

Artwork featuring the iconic trio will be unveiled before the club’s Europa League duel with Rapid Vienna on September 30. 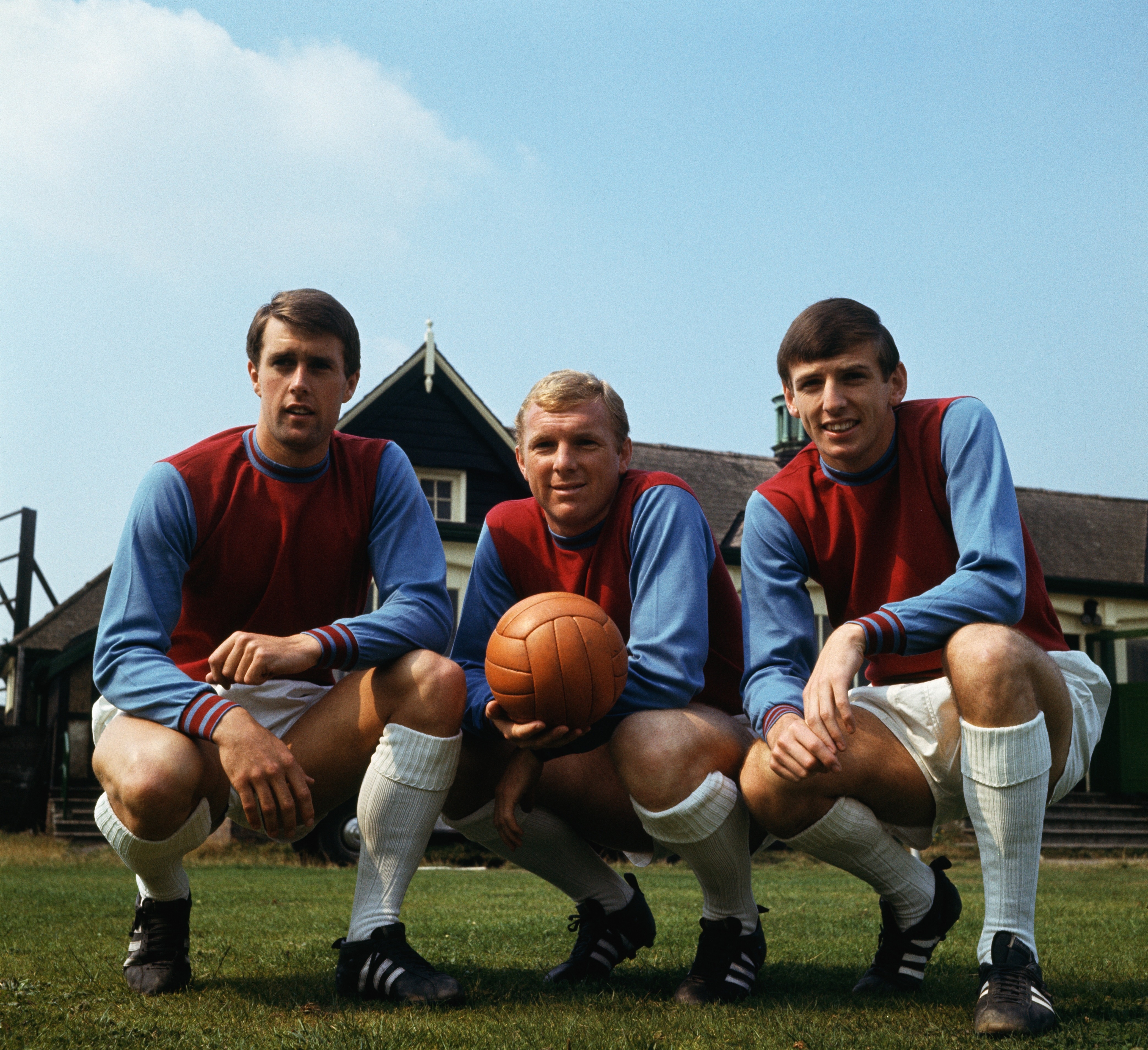 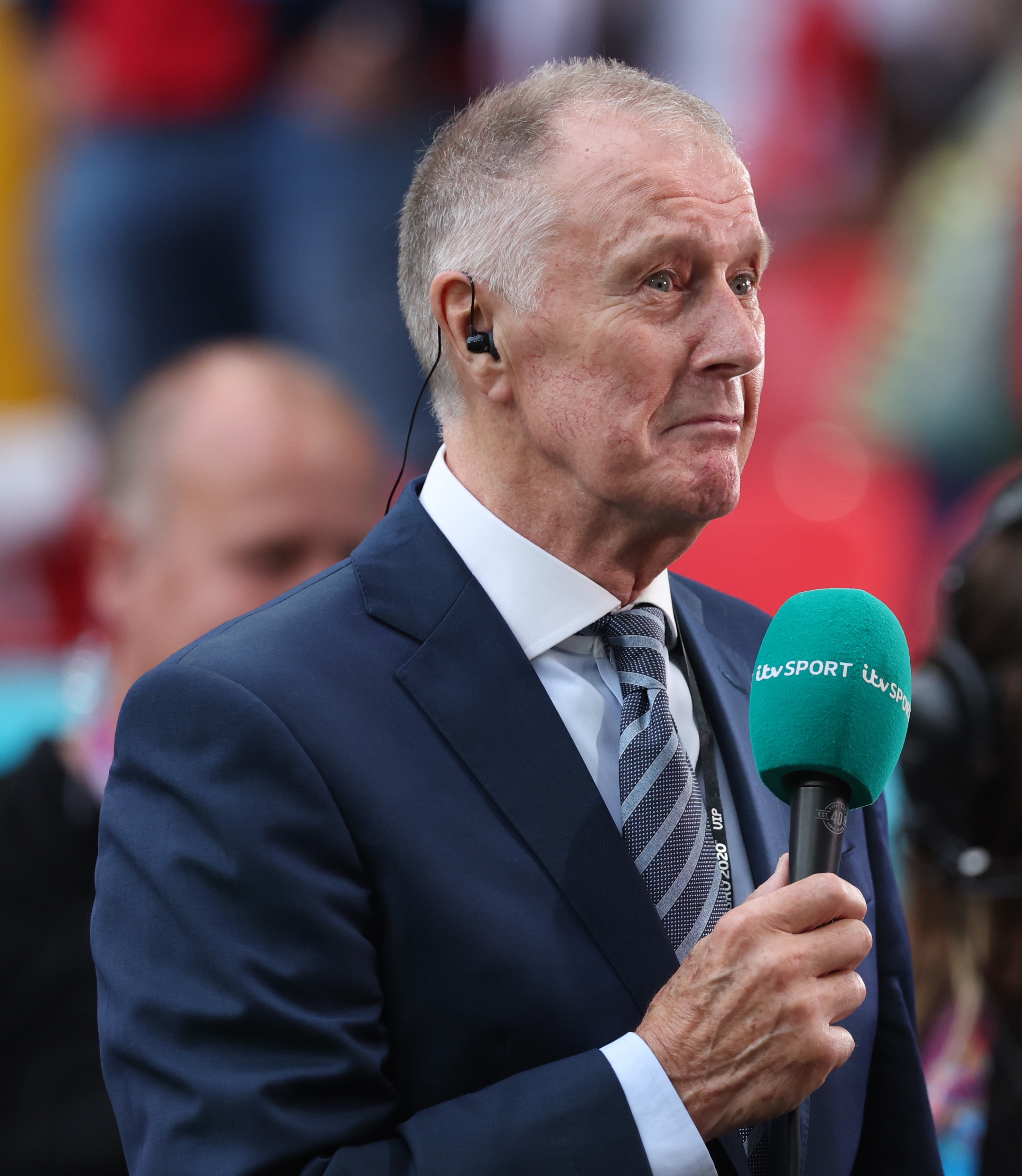 Fans at West Ham’s first home match in the contest will among the first to have sight of the statue which honours the club’s 1965 European Cup Winners’ triumph.

Sir Geoff Hurst, 79, said: "The timing of this, with the club qualifying for Europe, is fantastic.

Irons officials reportedly liaised with their fanbase about its creation after an agreement was made to retain the original Champions Statue next to their famous former Boleyn home turf.

Hurst, Moore and Peters are three of West Ham Academy’s most famous graduates.

The trio who went on to excel for club and country made a combined total of 1,257 appearances for the Irons.

And all three were part of the famous World Cup-winning England squad of 1966 with Hurst and Peters on the scoresheet during the tournament final against West Germany.

The statue of the team-mates will highlight West Ham’s memorable Cup Winners’ Cup triumph at Wembley where they sealed a 2-0 win against 1860 Munich in front of almost 98,000 fans.

The piece, which will be known as West Ham United’s European Champions, will depict the trio together lifting the trophy together.

And the cup is one of two won by the Irons in European competition with the club also winning the Uefa Intertoto Cup in 1999.

The statue in honour of Hurst, Moore and Peters has reportedly been given its name following a vote amongst fans.

The piece will include the names of all the players and manager Ron Greenwood who helped West Ham triumph in Europe in 1965.