CORONAVIRUS continues to sweep across the globe with thousands already dying from the killer bug.

With little sign of the spread slowing down, bosses in every sport are preparing contingency plans to avoid getting any others infected. 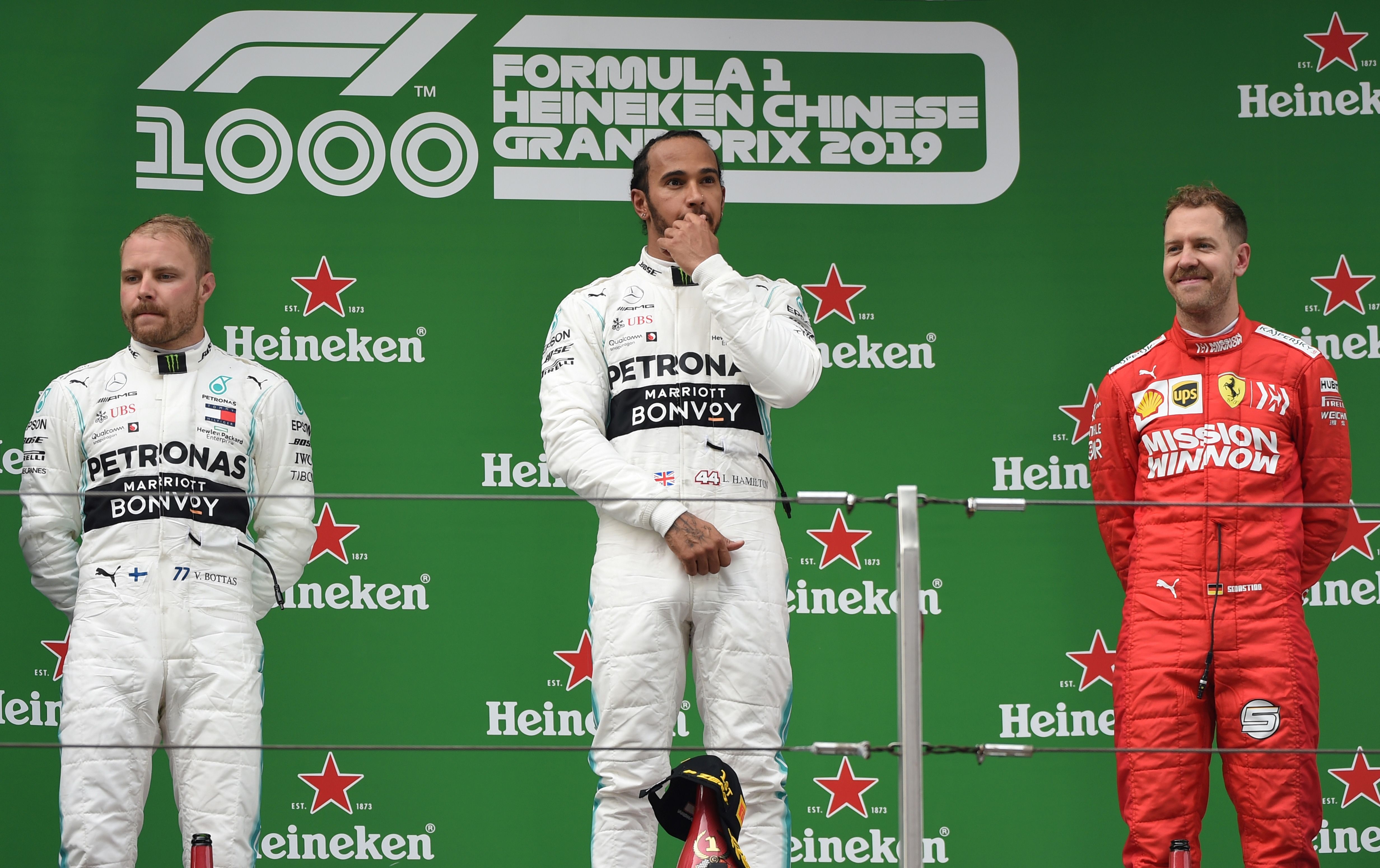 Formula One is no different and the beginning of the season has been devastated by the pandemic.

What races have been affected due to coronavirus?

The Australian Grand Prix was cancelled after McLaren went into self-isolation and Lewis Hamilton complained about the race going ahead.

While the Chinese Grand Prix was postponed in mid-February with the Shanghai circuit 500 miles from Wuhan – where the coronavirus outbreak began.

F1 bosses have insisted that they will try to find room for it in the calendar, but with 22 races being scheduled, this could be unlikely.

The inaugural Vietnam GP has now also been cancelled, despite attempts to keep it on the original date of April 5.

The second race of the season – Bahrain – was also announced to postponed, having initially been set to take place behind closed doors.

The Government of Bahrain had already revealed any foreign nationals who have visited Italy, Singapore and Hong Kong – among others – in the 14 days prior to travelling to Bahrain are not allowed entry.

This was putting any teams travelling to Singapore and Hong Kong on their way to Australia in doubt, along with the two Italian teams.

And on March 19, it was revealed that the Monaco, Dutch and Spanish GP's had all been scrapped.

When will the season start?

With the first seven races already cancelled, the FIA says it expects the 2020 season to begin "as soon as it is safe to do so after May".

F1 chairman and chief executive officer Chase Carey said: "There was full support for the plans to reschedule as many of the postponed races as possible as soon as it is safe to do so.

"F1 and the FIA will now work to finalise a revised 2020 calendar and will consult with the teams, but as agreed at the meeting the revised calendar will not require their formal approval.

"This will give us the necessary flexibility to agree revised timings with affected race promoters and to be ready to start racing at the right moment.

"Formula 1 remains fully committed to launching a 2020 season as soon as possible."