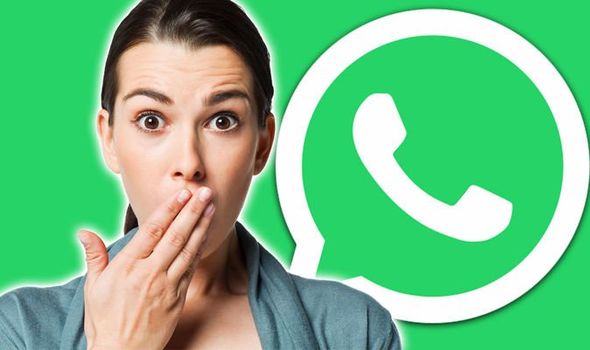 WhatsApp looks to have sidestepped a major sticking point that was holding back one of the Facebook-owned chat app’s most exciting feature in years. Since 2018, WhatsApp developers have been hard at work on the hotly anticipated WhatsApp Payments feature will let users transfer money across to friends, family members and small businesses.

As well as a nifty new addition to chat app users that should make splitting the bill at the end of a meal with friends much easier… the feature is also central to the way Facebook plans to monetise WhatsApp, given plans to put adverts in the chat app have reportedly been scaled down.

After undergoing testing during the past two years in India, the WhatsApp Payments feature began its long awaited rollout in Brazil in June. Brazil is WhatsApp’s second largest worldwide market and seemed the perfect place for the Payments feature to dip its toe in the water before a wider rollout.

But not long after it was launched the WhatsApp Payments feature was suspended in Brazil by the country’s central bank. At the time the Central Bank of Brazil (BCB) the decision was made to “preserve an adequate competitive environment, that ensures the functioning of a payment system that’s interchangeable, fast, secure, transparent, open and cheap”.

The news allegedly came as some surprise to WhatsApp with an insider claiming the two parties had been in regular contact in the run-up to the launch. While a WhatsApp spokesperson added: “Our goal is to provide digital payments to all WhatsApp users in Brazil using an open model and we will continue to work with local partners and the Central Bank to make this possible. In addition, we support the Central Bank’s PIX project on digital payments and together with our partners are committed to work with the Central Bank to integrate our systems when PIX becomes available.”

But now, weeks after the WhatsApp Payments feature was suspended, it has overcome a major hurdle. In the past few days, Joao Manoel Pinho de Mello, director of Brazil’s central bank, said WhatsApp will be allowed to relaunch Payments in the South American country.

According to Reuters, de Mello has confirmed the Central Bank of Brazil will authorise the launch of WhatsApp Payments as long as all the relevant rules are respected. 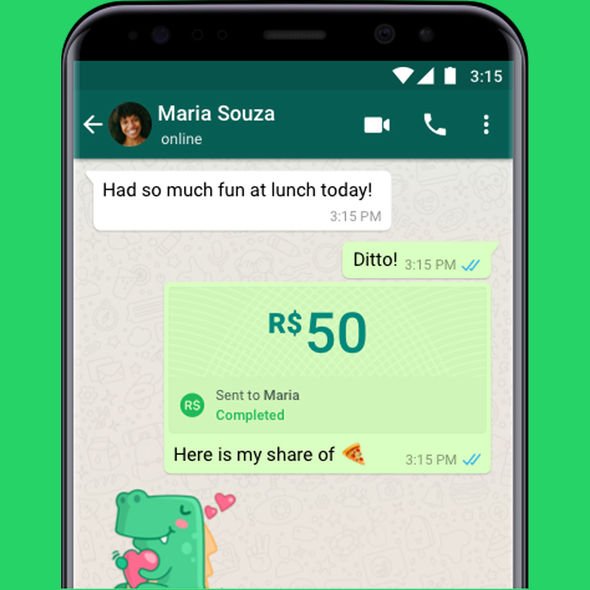 The BCB bigwig said: “We view the entry of ‘big tech’ as a huge opportunity. Everyone can participate. We will allow it, no problem. People can take whatever path they want, (do) whatever initiatives they want [ as long as rules and regulations are met].”

Getting Payments off the ground and running in Brazil is the first piece of the puzzle as WhatsApp looks to bring the feature to users worldwide.

The chat app previously said they are looking forward to bringing the WhatsApp Payments feature “to everyone”.

Outlining how the feature works in a blog post on its launch day, WhatsApp said: “We have built payments with security in mind and a special six digit PIN or fingerprint will be required to prevent unauthorised transactions.

“To start, we will support debit or credit cards from Banco do Brasil, Nubank, and Sicredi on the Visa and Mastercard networks -and we are working with Cielo, the leading payments processor in Brazil. We have built an open model to welcome more partners in the future. Sending money or making a purchase on WhatsApp is free for people. Businesses will pay a processing fee to receive customer payments, similar to what they may already pay when accepting a credit card transaction.

“Payments on WhatsApp are beginning to roll out to people across Brazil beginning today and we look forward to bringing it to everyone as we go forward”.