IT'S that time of year again as Fifa celebrate the brightest stars in world football at their Best Awards.

Robert Lewandowski scooped the Best Men's player award at last year's event, but there is no place on the podium for Cristiano Ronaldo.

The Man Utd forward – who won this gong in 2016 and 2017 – was included in the initial eleven-man shortlist when it was released last November but didn't make the final cut.

When is Fifa Best Awards?

Which TV channel and live stream can I watch it on?

There is no TV channel in the UK for this event, but it will be live streamed for the world to watch.

Fifa will be providing a live stream from 6pm on their official website.

You can also tune in by heading to their YouTube channel. 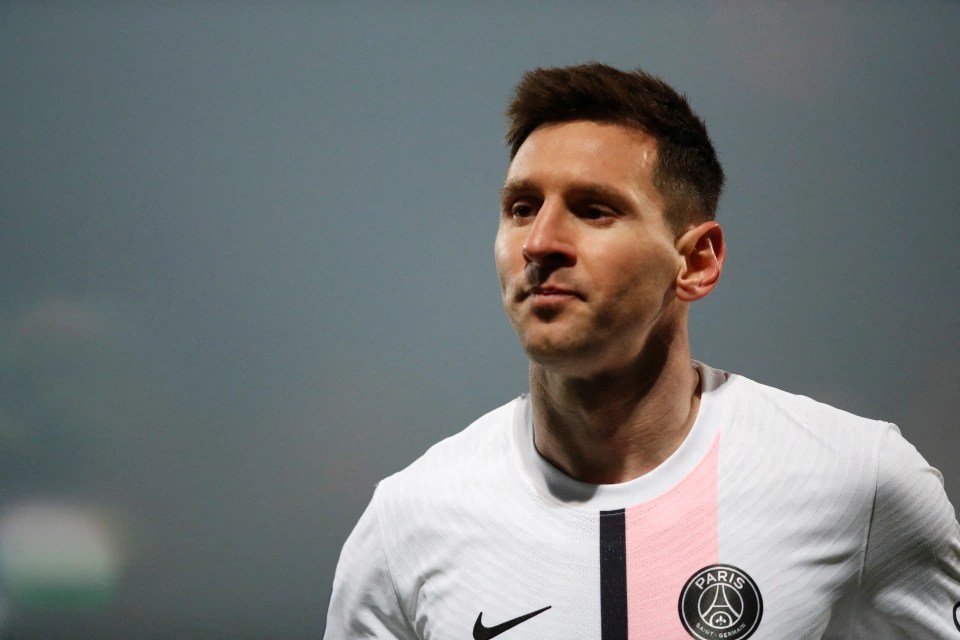 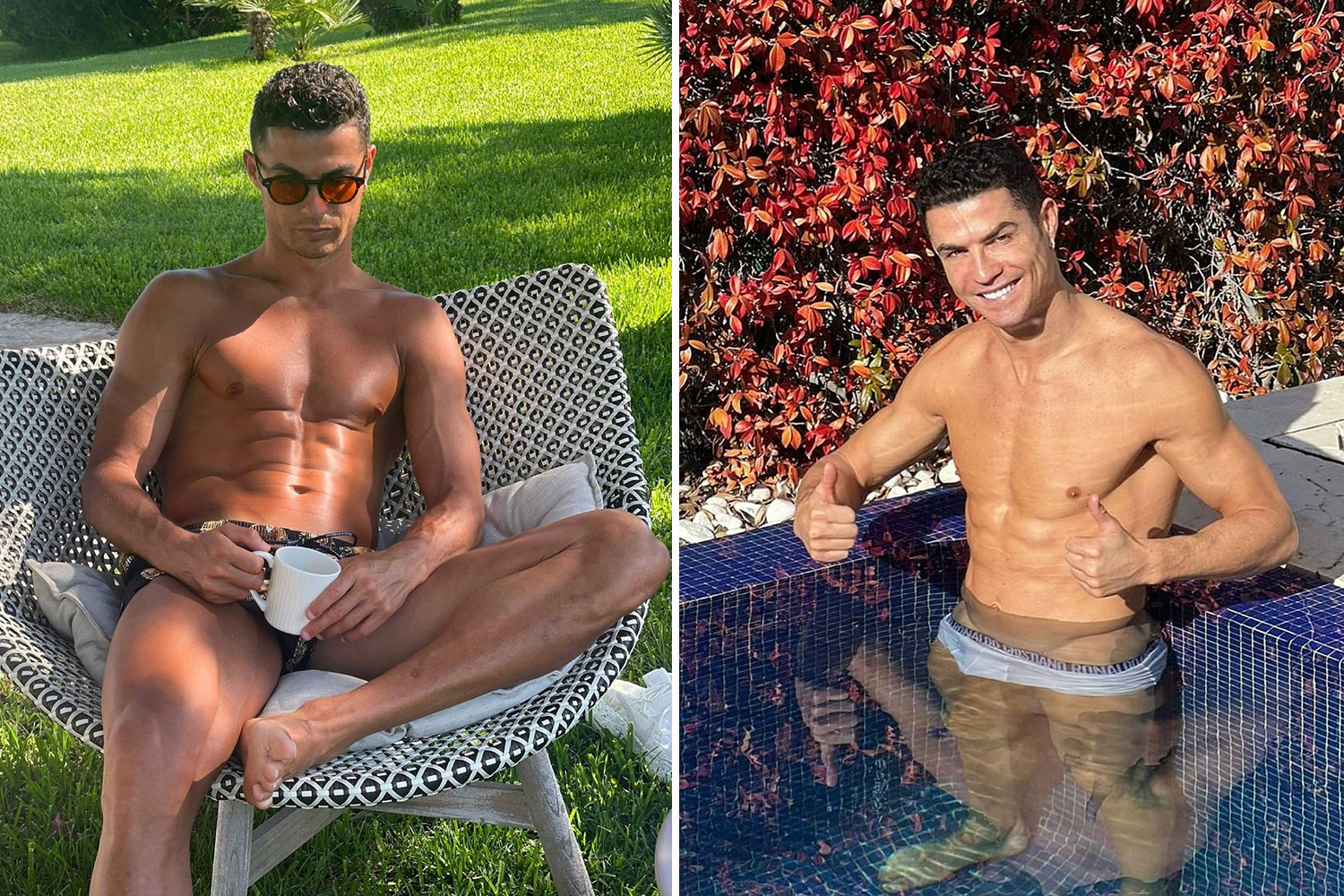 Who are the nominees?

As well as the coveted Best Men's Player award, there are a host of other accolades to be dished out this evening.

Here's the awards in question and the nominees for each: