There’s a reason why Mercury retrograde is so infamous. After all, this is when Mercury — planet of communication, logic, and cognitive function — appears to be rolling backward in its orbit, naturally kicking up confusion, illusion, and frustration in your everyday life. Luckily, this transit only lasts around three weeks, and when Mercury retrograde winter 2020 ends, you can breathe a huge sigh of relief. If the chaos has been taking your reality for a spin, hang on for just a little while longer, because Mercury finally stations direct on March 9.

Even though every Mercury retrograde is marked by its own difficulties, this one was particularly rough for one major reason: Mercury spent the majority of this retrograde in dreamy, emotional, and out-of-this-world Pisces, and when Mercury is in Pisces, Mercury is already functioning abnormally. While Mercury would rather concentrate on the facts, Pisces would prefer to embellish them. While Mercury would rather live in the here and now, Pisces would prefer to daydream about the future or relive the past. While Mercury would rather consider things logically, Pisces tends to view things emotionally instead. To say Mercury retrograde in Pisces was challenging is an understatement, because the experience likely forced you to look at things from a completely different perspective.

However, that doesn’t necessarily have to be a bad thing. While Mercury retrograde can certainly muddy your usual routine and take you down unexpected paths, this transit always has something fascinating to show you. Mercury retrograde can help you rethink your methods, habits, and priorities, leaving you with a refreshed state of mind going forward. When Mercury retrograde ends in humanitarian, community-oriented, and revolutionary Aquarius, you will be more prepared for the future come.

If you’re looking for an astrological analysis more specific to you, here’s what your zodiac sign will learn when Mercury stations direct: 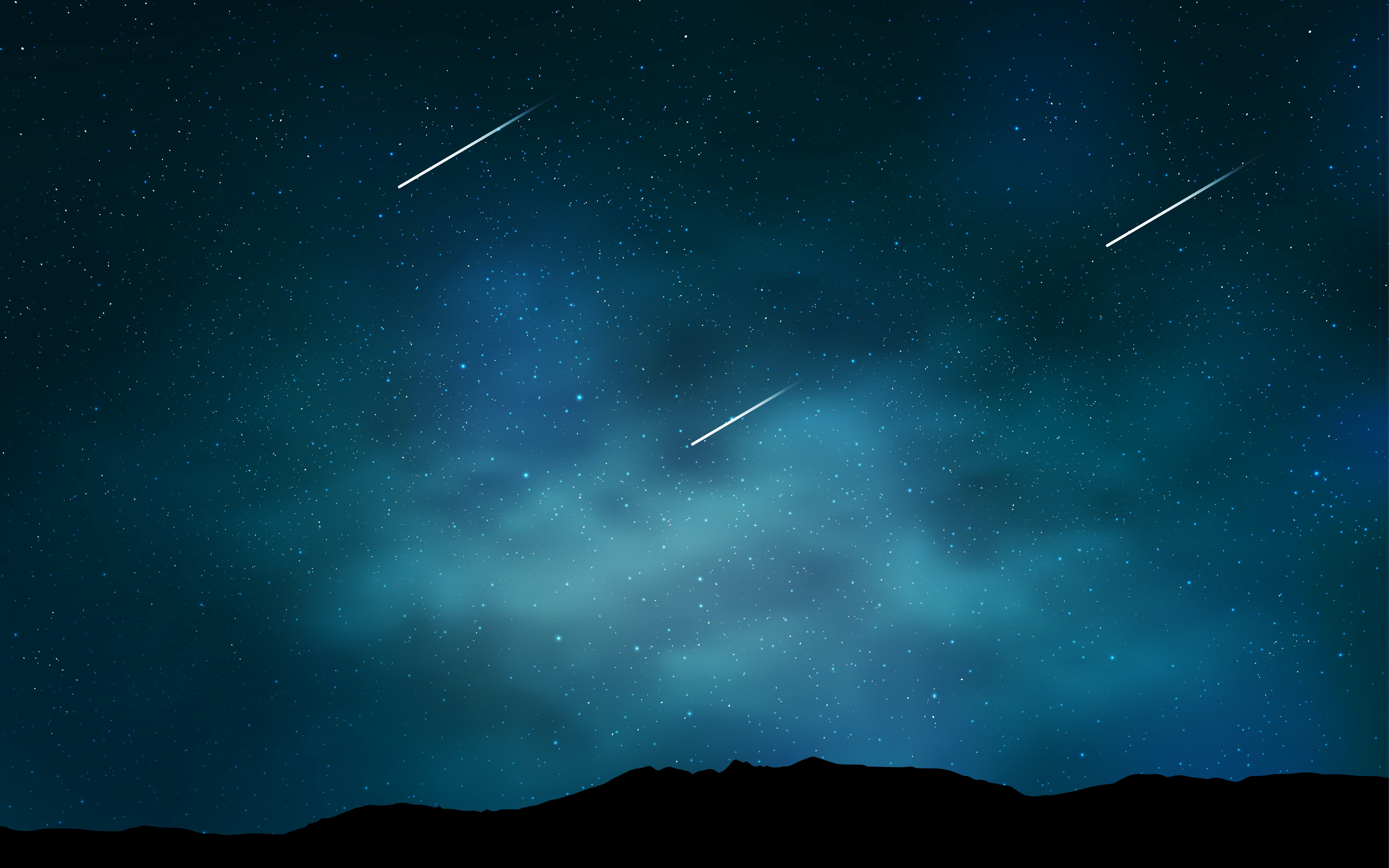 As you grow into the person you’re meant to become, not everyone in your life gets to come with you. Work on letting go of those who’s values may no longer align with yours. Make room for connections with people who influence you in a bright and positive manner. You’re making all sorts of new friends.

You’re getting a better idea of what decision to make next in your career. You may have experienced a few setbacks, but they happened for a reason. Let your mistakes be a source of motivation as you conquer your future. The world is noticing all your hard work, so don’t hide in your own shadow.

It may finally be time to redirect your current course. Be brave enough to try moving in a different direction, even if that direction is the opposite of everything you thought you believed. Remain open to change. There’s never a way of knowing what the future holds, so you might as well enjoy the ride.

When you’ve invested your time, energy, and money into something, there’s always a catch. It’s time you decide whether that catch is worth it. Remember, there’s a big difference between commitment and attachment. It may be time to cut your losses if keeping this promise is depleting your spirit. Your perspective of what a relationship entails has been reshaped and remolded. As you navigate conflicts and misunderstandings, you gain deeper understandings of what is needed for a relationship to work. It’s time to reconsider the way your relationships have been functioning and how you can set healthier terms.

There are only 24 hours in a day and it’s up to you to harness those hours to the best of your ability. It’s important not to waste time on meaningless things, but it’s just as important to prioritize your well-being in the midst of your work. Move forward with a renewed daily routine that builds a better you.

Creativity can’t be forced; it can only be nudged, nourished, and gently brought to life. Come to terms with the way you’ve been inhibiting your creativity by being too hard on yourself or setting unrealistic expectations of yourself. If you’re not having fun, the creativity won’t come. Give yourself the freedom to explore.

Home is a place of your own creation. You’ve sorted through conflicts and complications preventing you from feeling safe and understood in your own home. Work on cultivating a sacred space for you to return to whenever the going gets rough. Feed your heart what it needs in order for it to reflect your emotional truth. You’ve had time to rethink your communication methods. Are you getting your point across? Are you receiving the response you were hoping for? The way you communicate can say so much about what you’re afraid. Work through your fears by practicing honesty, empathy, and directness.

You’ve been facing issues you may be having with your self-worth. If your self-worth relies on external factors, it’s time to discover why you’re worthy of love regardless of what you have. Those things can be taken away from you. However, your intrinsic brilliance will never go anywhere, so cherish and honor that brilliance.

You may be wondering who you truly are. The world may see you one way, but you’re starting to see yourself another. Let go of your fears and fight for the person you are on the inside. If people don’t like it, that’s their problem and not yours. Be honest with yourself, because you deserve to break free from those chains.

There’s a part of you the world will never see. If you’re not spending time with that part of yourself, loneliness will fester. Listen to your inner voice and hear what it has to say, because you can’t run from it. Dig deep and heal your past wounds by actually acknowledging their existence and giving yourself space for introspection.