For better or for worse, Peter Weber‘s journey to find love is far from over.

Tonight’s season finale included practically every twist in The Bachelor playbook, and after his brief engagement to Hannah Ann Sluss flamed out in a most dramatic fashion, Peter reunited with self-eliminated runner-up Madison Prewett.

Chris Harrison flew to Madison’s Alabama hometown to share the news that Peter and Hannah Ann were no more, which presented an opportunity the 23-year-old could not refuse. So off she went to Los Angeles, where she surprised Peter in the backyard of his parents’ home.

Cut to the After the Final Rose couch, and Peter would confirm to Bachelor Nation that (much to mom Barbra‘s dismay) he is still in love with Madison. Turns out she feels the same way.

So what does it all mean?!

When asked if Peter and Madison are game to give the relationship another shot, the 28-year-old had this to say: 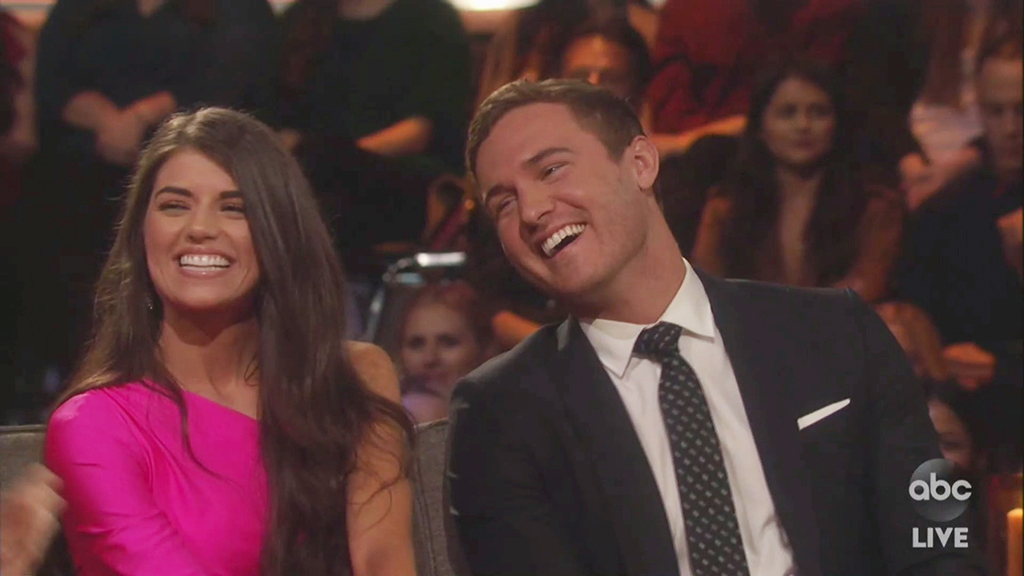 “I know how we both feel about each other. I think [we’ll] take it one step at a time, one day at a time. That is the smartest way to go about this. I know that I have a lot of healing to do. I know she does, too. But the way I feel for you, that’s never changed and I never lost that. Whatever that means, whatever this turns into… Do we have a million and one obstacles? Yeah. Is it all uphill? Probably,” Peter shared.

Cue Peter’s mom, who was asked to set the record straight on her negative perception of Madison. Needless to say, Barbra didn’t hold back and went as far to say that she believes their relationship is doomed to fail.

(For a deeper dive into that shocking Bachelor confrontation, read our recap here.) 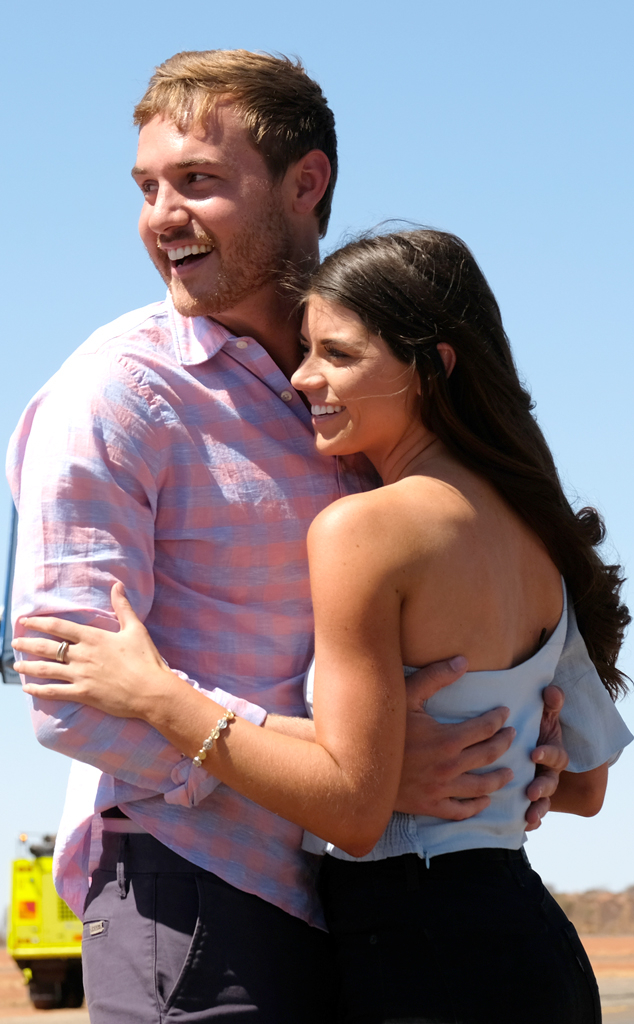 But much to the room’s surprise, Madison did not leave Peter’s side as she faced an onslaught of criticism from Barbra.

In the end, Madison got the final word and urged everyone to respect their privacy, saying, “At this point, I don’t feel like it’s right to sit here and rehash all the things in the past. Honestly, this is about me and Peter, our journey, just he and I should be talking about this.”

And just like that, we’ve survived another unprecedented season of The Bachelor. This time, however, we’re left with more questions than answers.