Whirlpool has been working on an extensive recall programme for its popular washing machine brands since the end of last year. The company, which owns both Indesit and Hotpoint, revealed that many of the machines under the two labels were deemed a potential fire risk. However, Whirlpool-branded models were not affected.

The recall has been going on since January, after it was discovered that there was a fault with the doors.

The door locking system has been found to overheat – a fault that develops over time, according to Whirlpool.

It’s thought that this has led to 79 fires around the UK, prompting the urgent recall by the parent company.

Whirlpool initially shared the list of affected models in January, only to then add more months later after further investigations. 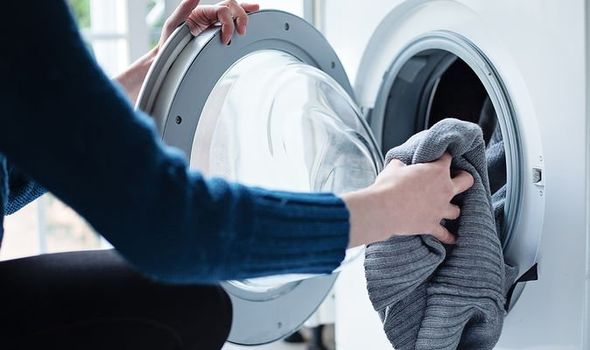 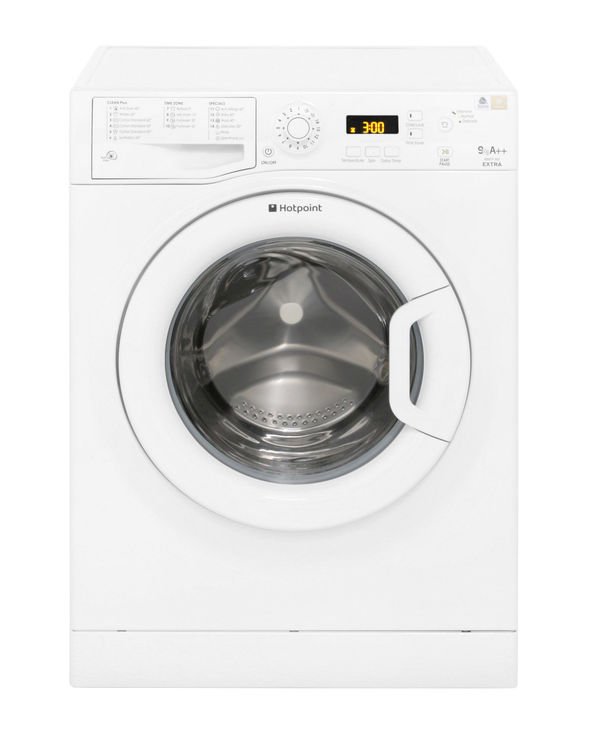 Any customers with an affected washing machine are entitled to a free replacement or repair under the recall.

Old machines will be removed and replacements will be installed for free – but it relies on owners of the machines being registered with the company so that they know which model they have at home.

Thousands of customers have registered their affected machines, but Whirlpool is also contacting shoppers directly.

In a statement on the website in April, Vice President Jeff Noel said: “I’d like to reassure you that we are working as quickly as we can to provide solutions to affected customers as soon as possible. Nothing is more important to us than the safety of our customers, and working quickly to remove the affected appliances from customers’ homes is our number one priority.”

As part of its recall process, the appliance giant has to keep the government updated regularly as to how it is progressing.

This week the government released its latest summary of the recall status, including the figures of how many machines have been replaced or modified to fix the issue.

The report revealed that 248,845 potentially affected customers have come forward since the recall campaign was announced in December 2019.

Of those, 164,365 have been identified as having an affected machine and been fully resolved. 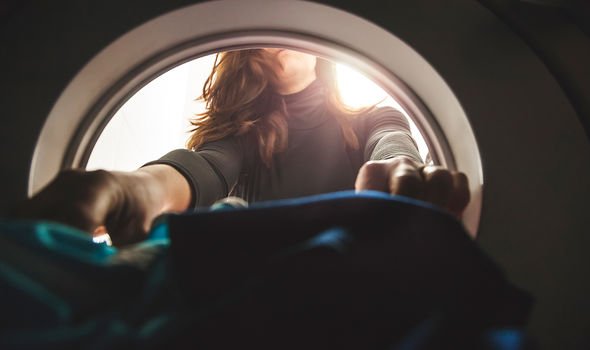 The majority of the affected machines have been replaced with a new machine free of charge, with just a small number being repaired.

But there is more to be done; there have been almost three million views of Whirlpool’s designated recall website.

However, only 42 per cent of the estimated 590,000 machines potentially affected by the safety issue have been registered.

Anyone with an Indesit or Hotpoint washing machine is being urged to visit the special recall website to use the “Check my model” tool to enter their machine’s details and find out if it is affected.

It’s worth doing even if you checked back in December, as further models have been added to the list of potentially dangerous machines.

The company is ensuring the replacements and repairs are being done extra safely due to the pandemic.

In his statement, Noel said: “We understand that in the current climate, some customers will have health and safety concerns around our delivery partners or engineers entering their homes to carry out replacements or repairs. We continue to follow government guidelines, with strict health and safety processes across our operations, including equipping all our delivery drivers and engineers with personal protective equipment and hand sanitiser. However, we will also offer customers the option of contactless delivery and removal of affected appliances.

“While we work to provide you with a replacement or repair, to avoid all risk associated with the use of your washing machine, please unplug and stop using it. If you do continue to use your appliance, you should only use cold water cycles of 20 degrees celsius or lower. This is because the issue is associated with the washing machine’s heating element being activated during washing cycles above 20 degrees.

“Once again, we are deeply sorry for the worry and inconvenience this will cause, but rest assured we will continue to work tirelessly to support customers who are affected.”

Speaking to the Express today, Jeff Noel, Vice President of Whirlpool, said: “Customer safety is our number one priority, and we urge any customers who have not yet checked their machine to see if it is affected to do so as soon as possible.

“We have continued to significantly invest in a wide variety of actions to encourage people to check and register their appliances, through a coordinated campaign of paid advertising, media coverage, social media, and direct contact from Whirlpool and third parties including retail partners, MPs and charities. This has included initiatives to support vulnerable and hard-to-reach consumers such as those who don’t use English as a first language, as well as students, elderly, and disabled customers as well as those who may rent their property. Through these efforts over 42 per cent of affected washing machines and over 50 per cent of tumble dryers have been located, which is more than twice the UK average for a product recall of 10-20 per cent.

“Despite the challenges created by the coronavirus pandemic in order to protect our customers and employees during the lockdown, we introduced a wide range of additional measures, including equipping engineers and delivery teams with face masks, gloves and hand sanitiser, and providing contactless deliveries and connections for all customers.