TURKEY are out of Euro 2020 after failing to pick up a single point.

But experienced referee Cuneyt Cakir will hope to be representing the country all summer long. 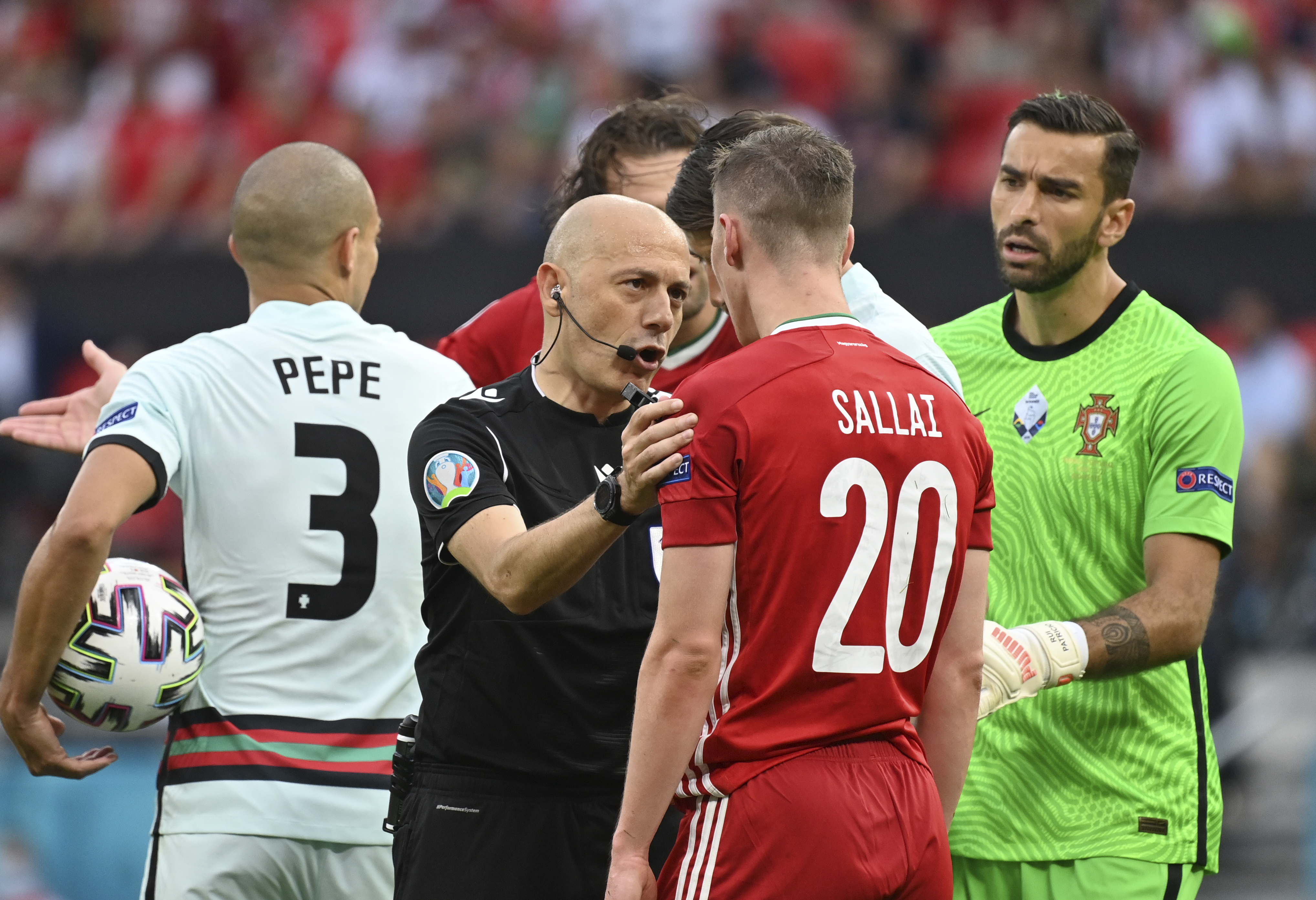 A MEMBER of Uefa's Elite group of referees, Cakir is a no-nonsense whistler renowned for being a strict enforcer.

He has sent off various Premier League players over the past decade, including Nani, John Terry, Steven Gerrard and Gary Cahill.

Born in 1976, the Turk has taken charge of more than 200 Super Lig games – including numerous meetings between notorious rivals Fenerbahce and Galatasaray.

He has reffed in European competition since 2006 and first appeared on the international scene in 2010. 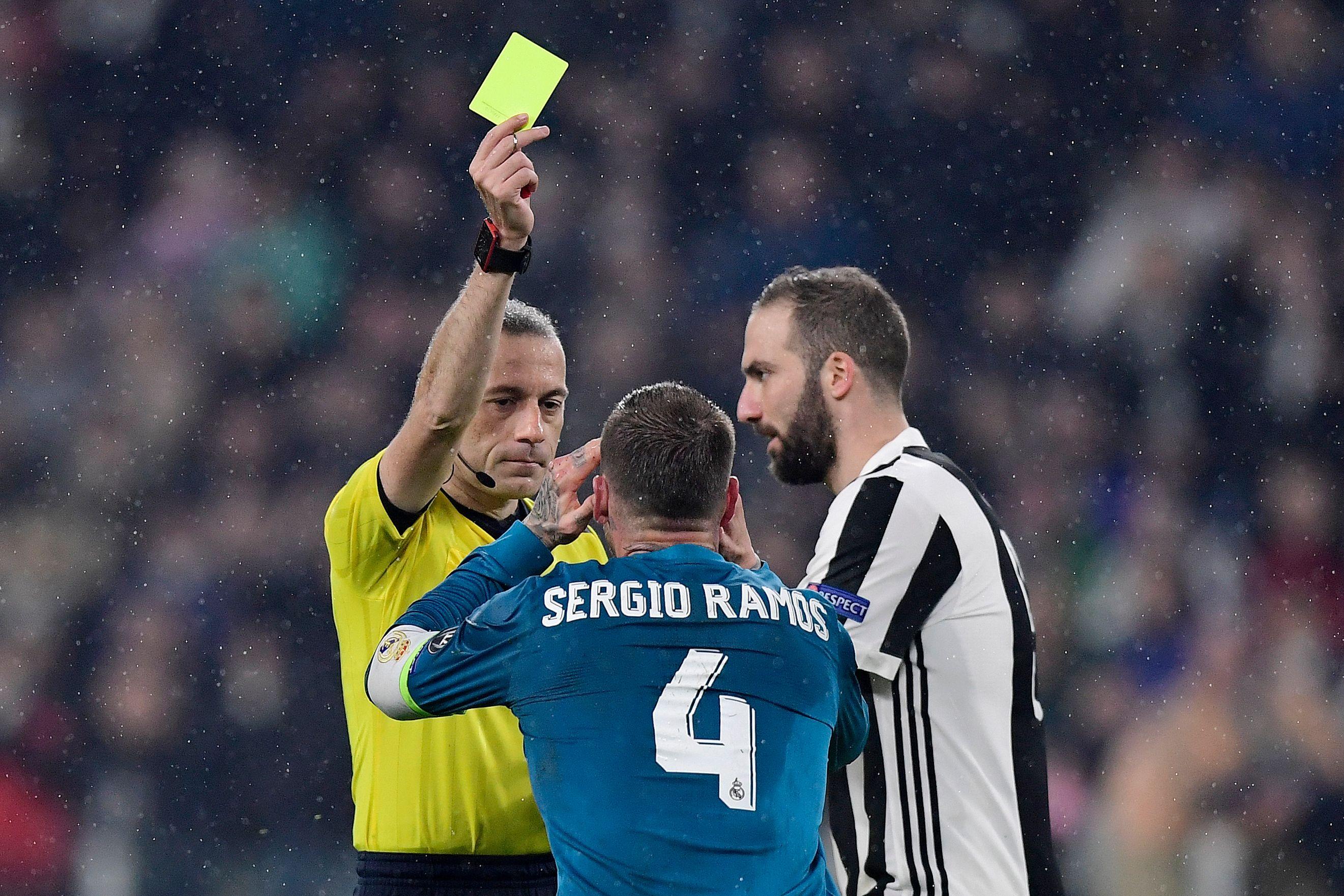 In 2012 he was appointed as fourth official in the Euro 2012 final, between Spain and Italy, and three years later took charge of the Champions League final.

Cakir famously sent off Keith Andrews at Euro 2012 after insisting that the Irishman move back an extra couple of inches in his defensive wall.

And shortly after he was at it again, dismissing Gerrard in a World Cup qualifier against Ukraine. 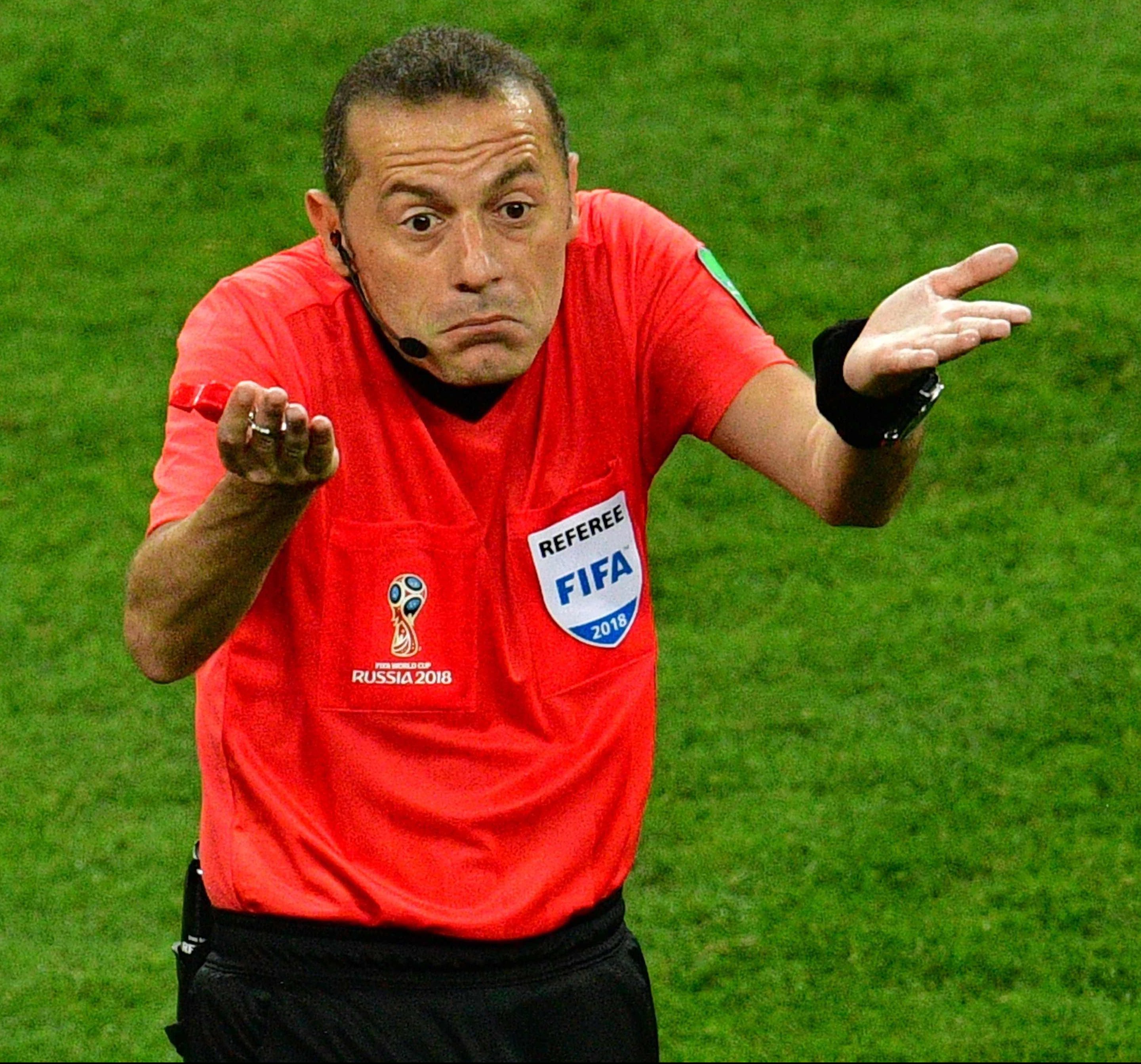 In the 2017/18, he was given the high profile Champions League semi-final clash between Bayern Munich and Real Madrid.

And he capped it off by taking charge of the World Cup semi-final between England and Croatia.

But Cuneyt was slammed as "biased" and "embarrassing" by Three Lions fans, as some social media critics even called for a Fifa investigation.

He was accused of favouring Croatia as they ran out 2-1 winners and broke English hearts.

Which Euro 2020 games is he taking charge of?

Cuneyt Cakir took charge of Hungary vs Portugal and Ukraine vs Austria.