Jen and Judy’s lives got more complicated than ever in the second season of Dead to Me, and a lot of that had to do with the several new characters introduced in the show. One important new face is Howard, the police chief who seemed to have it out for Judy and was also harboring a dark secret of his own. So, who is Howard Hastings on Dead to Me and what does his season-ending moment mean for the future? Let’s get into it.

Spoiler alert: This post contains spoilers from throughout Dead to Me Season 2. Howard first appeared in the new season as a guest at the vigil Judy and Jen planned for Steve. From the jump, he came off as a jerk, making a dig at Judy for turning Steve in for money laundering. But Howard’s hatred of Judy became an even bigger issue when it was later revealed he was actually the chief of police. If you’re keeping track, that’s three cops investigating Steve’s disappearance who also have it out for Judy: Howard was clearly suspicious of Judy’s motives, Nick was still heartbroken over her dumping him, and detective Ana Perez found out Judy began sleeping with her ex-girlfriend Michelle. Yeah… Judy was not exactly in a great position. 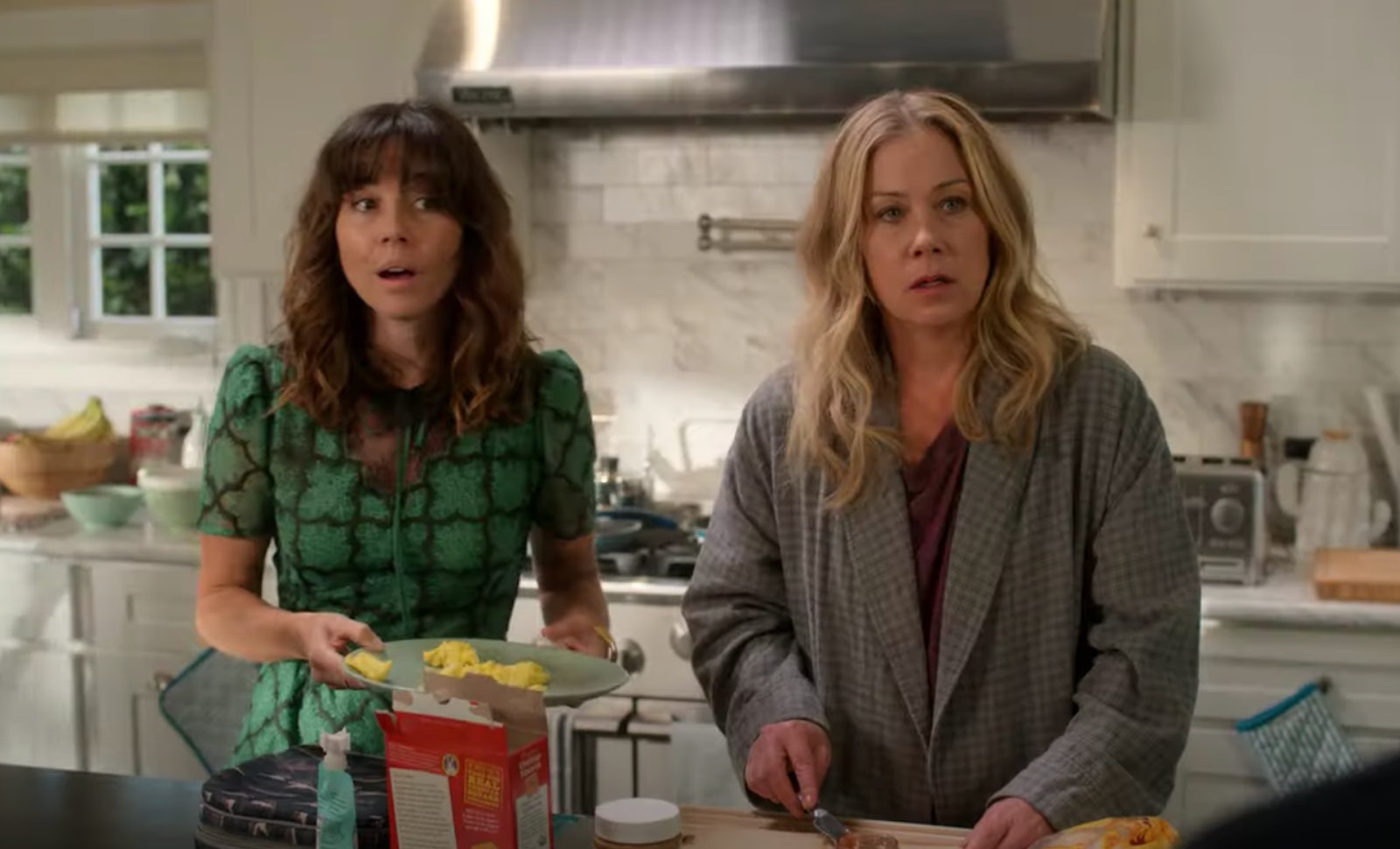 But things actually seemed to work out in the end, and it was partially thanks to Howard. The police chief’s shadiness was pretty evident from early on — he scolded Judy for reporting Steve’s money laundering rather than thanking her for helping stop the crime, and then he ordered Nick to investigate Judy rather than look into Steve’s illicit financial dealings with the Greek mafia.

It should not have come as too big of a surprise that when Judy discovered a recording hidden in Steve’s car and turned it over to Nick, the newly reinstated police officer learned Howard was in on Steve’s deals with the mafia. The discovery led to Howard’s arrest, which seemed to bring Steve’s disappearance investigation to a close and finally let Jen and Judy off the hook… or, at least, that’s how it seemed at first. With Howard getting busted for his crimes in connection with Steve, Judy was able to break into all the money she hid in her paintings, and Jen and Judy seemed to be in the clear at last. However, after a hiker stumbled upon Steve’s body in the woods, the police informed Ben of the death, causing him to spiral and crash his car into Jen and Judy.

While Howard’s arrest did seem to take the heat off of Jen and Judy for a bit, Nick never said the police would be able to connect him with Steve’s disappearance, and with Steve’s body turning up, things are looking bleak for Jen and Judy again. Plus, they have another enemy now, even if Howard is behind bars. Clearly, Howard knows a lot more than he has divulged, so if Dead o Me is picked up for a third season, he could be an even bigger threat to Jen and Judy’s cover-up. 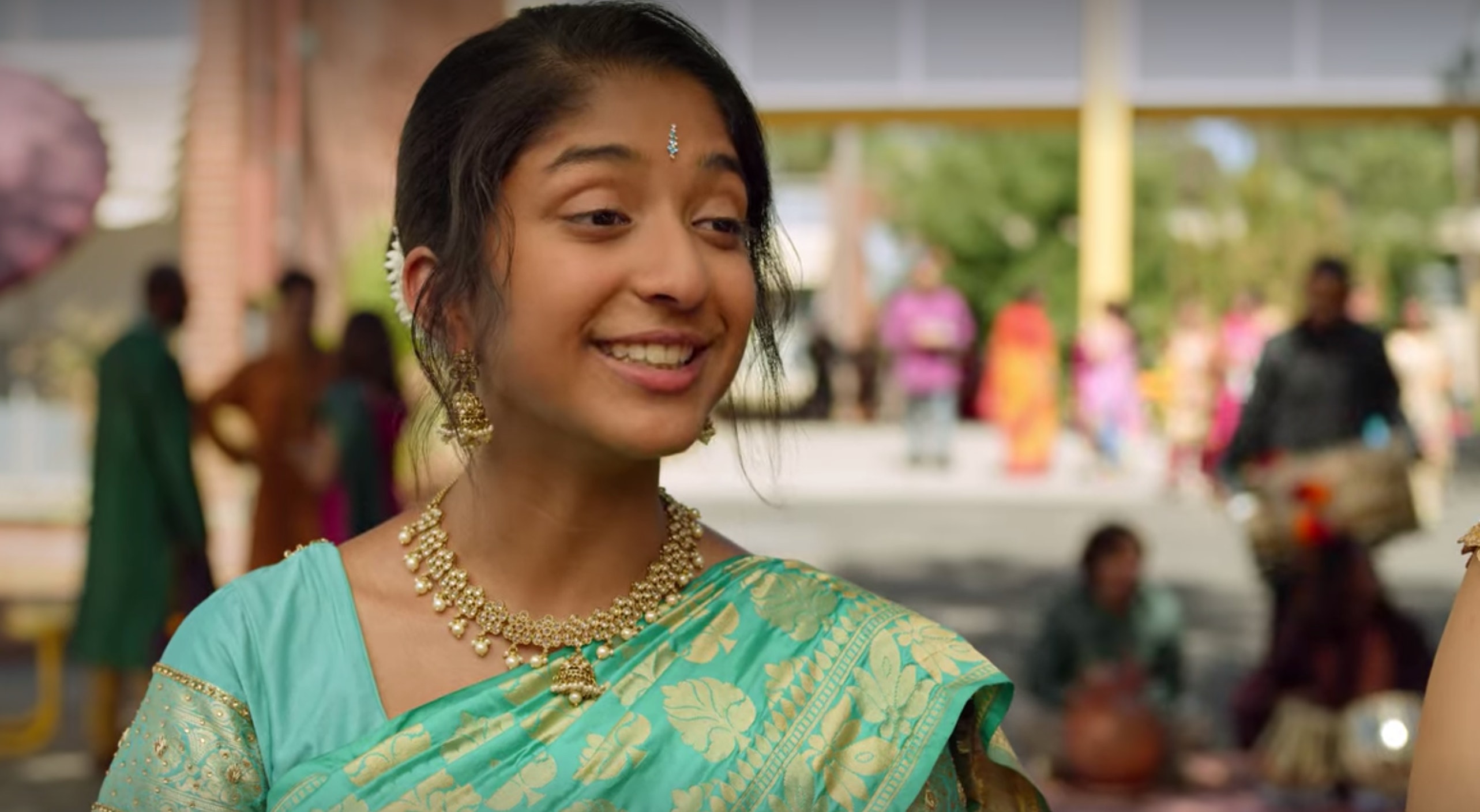 Will There Be A ‘Never Have I Ever’ Season 2? Here’s What We Know 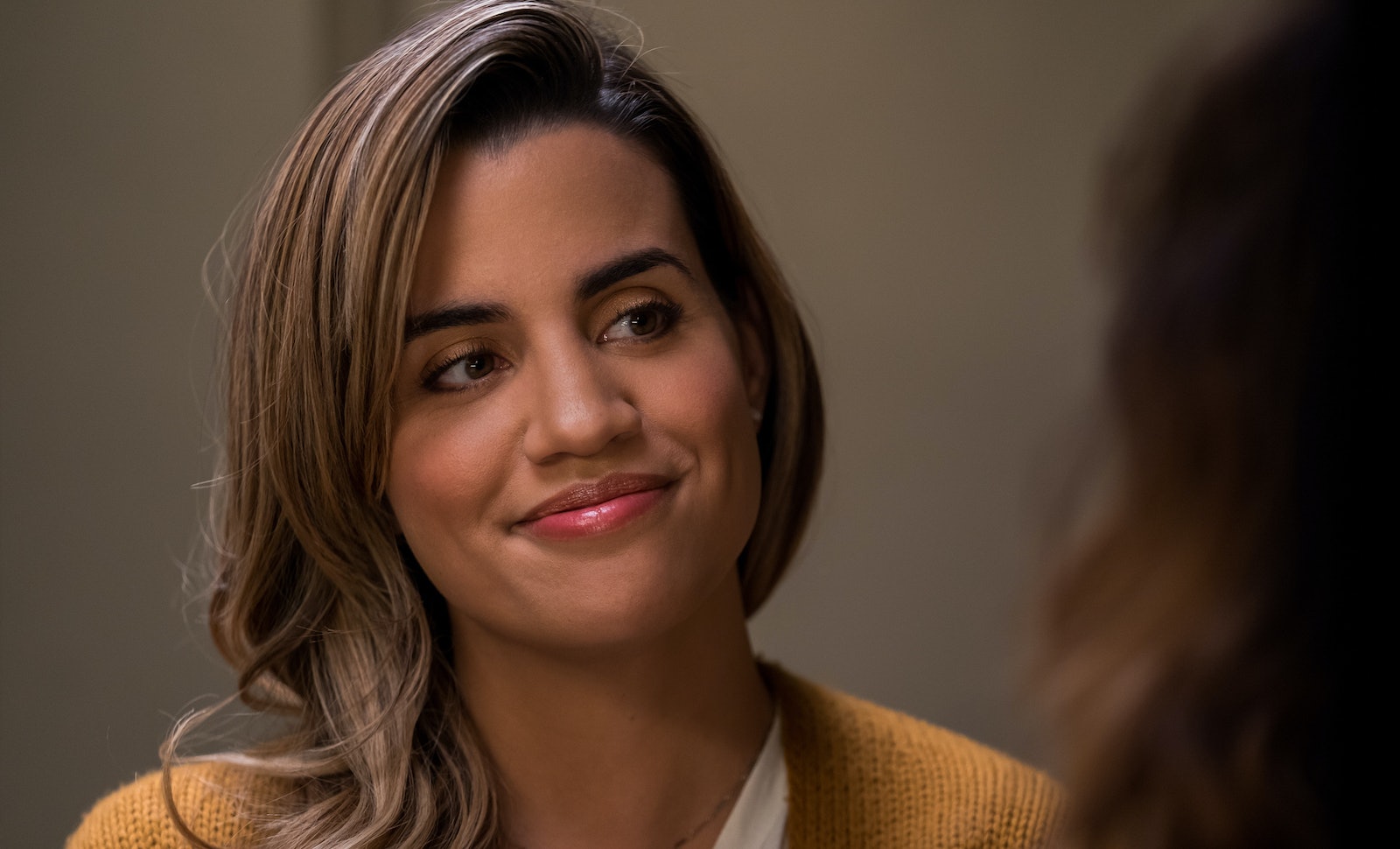 Who Is Michelle On ‘Dead To Me’? The Season 2 Addition Is Important To Judy 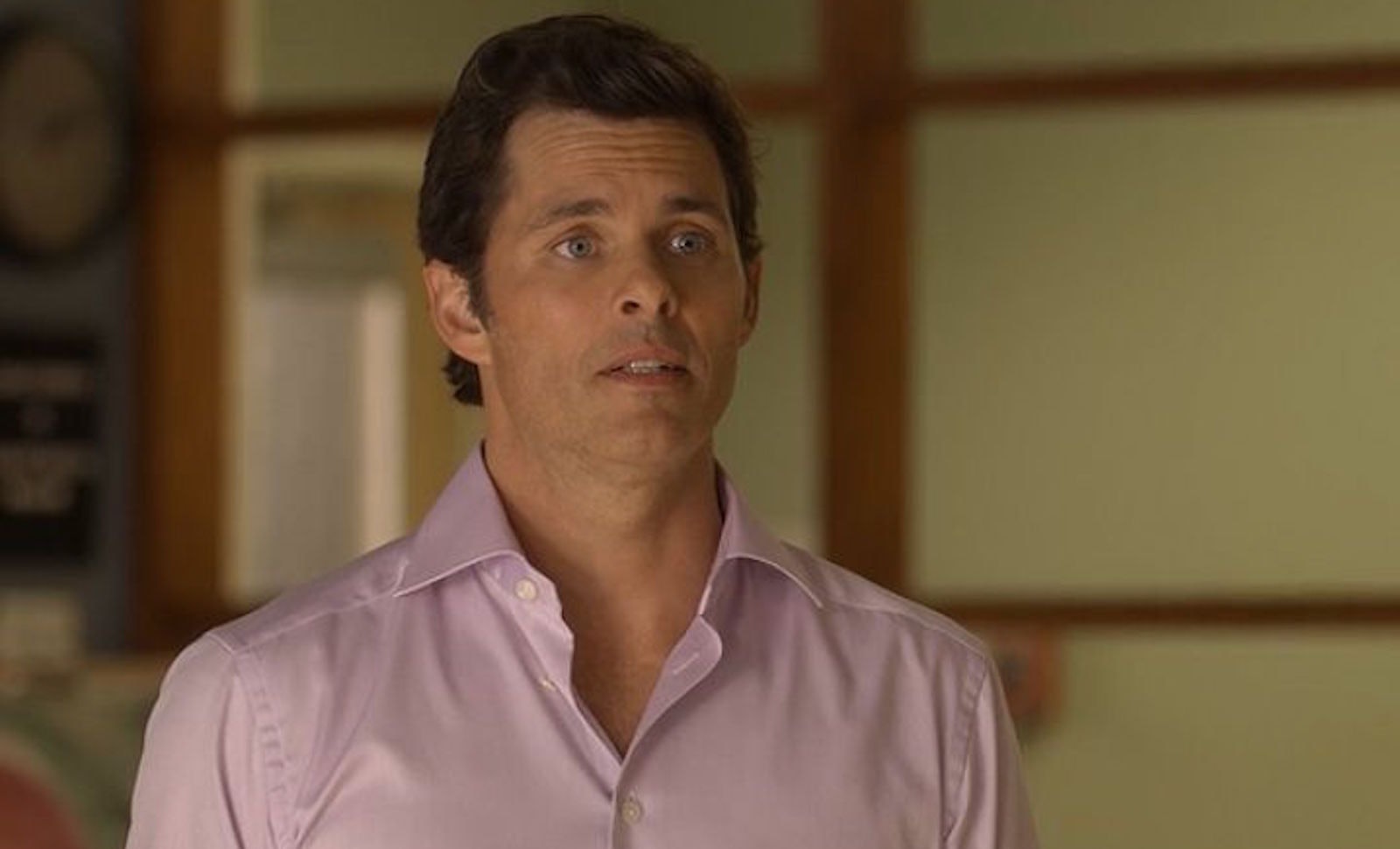 Who Is Ben On ‘Dead To Me’? Season 2 Introduced Steve’s Brother